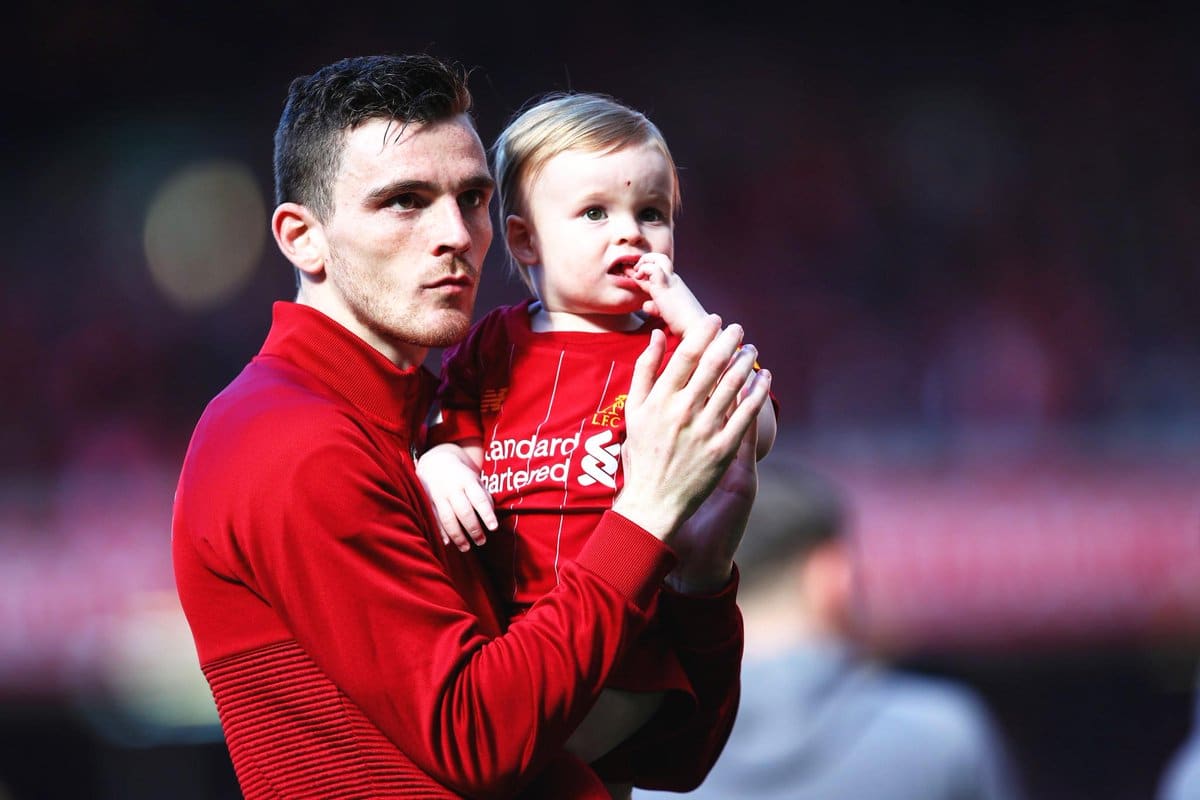 Liverpool beat Wolves 2-0 at Anfield on the final day of the Premier League season as the Reds finished a point behind Manchester City.

The Reds were relying on an unlikely result from the south-coast with Pep Guardiola's side favourites against Brighton at the Amex.

Despite a goal from Brighton giving Liverpool a glimmer of hope, Man City struck back in quick succession to ultimately run out 4-1 winners.

Sadio Mane scored twice to share the Golden Boot award with Mohamed Salah whilst Alisson clinched the Golden Glove award, however it was just personal accolades for the trio, with the Reds coming short in the table.

The Anfield crowd were not disheartened at full-time, instead their was a sense of defiance amongst those on the Kop, who are confident this is just the start for manager Jurgen Klopp and his incredible squad.

The Liverpool players brought their families and friends on to the pitch at full-time, with the squad going around Anfield for a lap-of-honour.

MORE: “We’ll be back” – Klopp's reaction to season

Whilst there were hopes that there would be a different type of celebration at the full-time whistle, the players and crowd both acknowledged this was a pivotal season for the development and recent history of the club.

There is still a chance of Liverpool lifting silverware this season as they face Tottenham in the Champions League final in Madrid on 1 June.