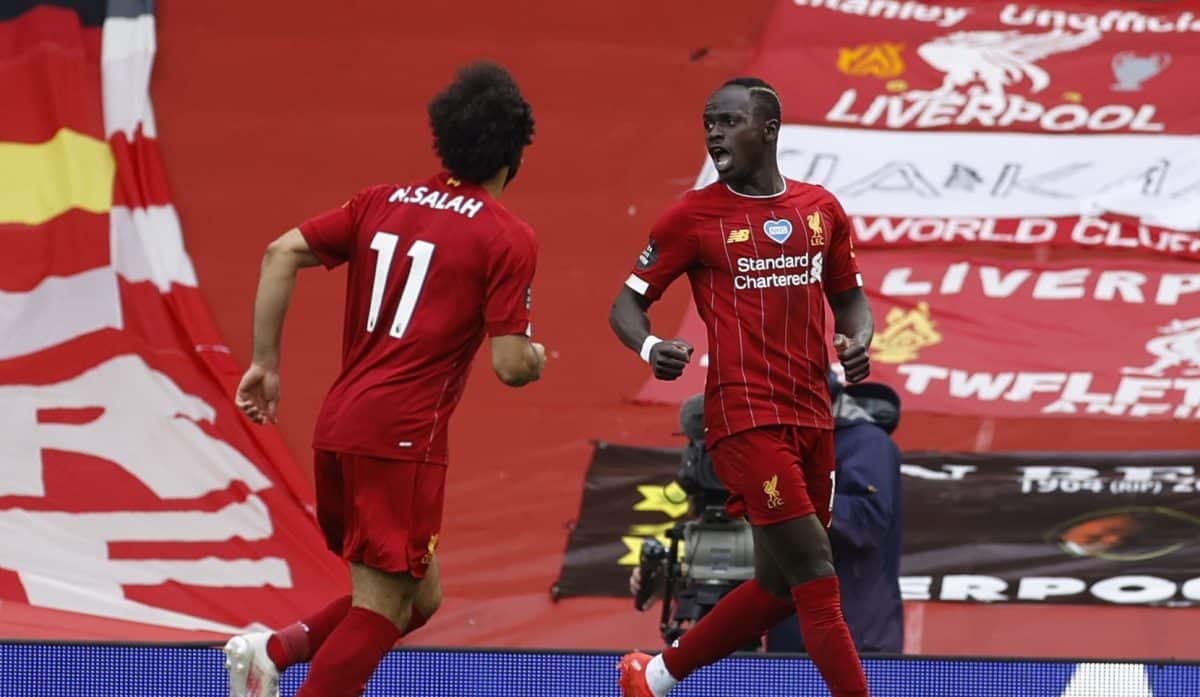 Liverpool vs Aston Villa highlights - Sadio Mane and Curtis Jones scored late in the second-half to give the Reds a 2-0 win over Aston Villa.

Liverpool were looking for a resounding performance against Villa in response to their 4-0 defeat at the hands of Manchester City on Thursday.

It wasn't vintage Liverpool by any means as they struggled to break down the visitors for much of the game, but Mane and substitute Jones netted in the final 20 minutes to give the champions another three points. 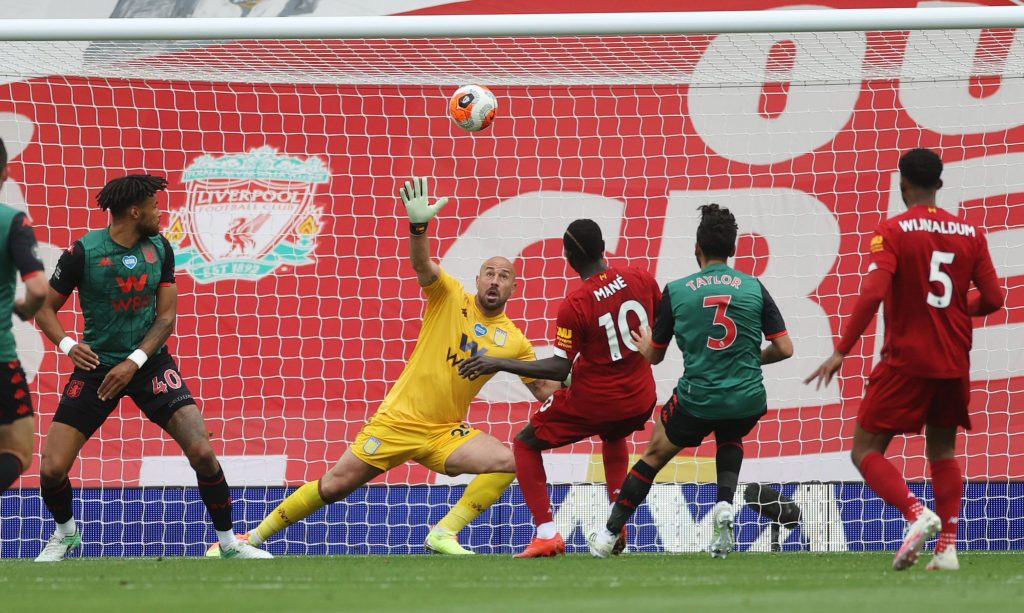 It was a scrappy opening 20 minutes to the game, with Liverpool having their fair share of possession but failing to create any real openings to exploit.

The visitors did well to frustrate the champions and made their intentions clear from the off as they looked to counter quickly with a ball in behind the Reds' defence.

Jurgen Klopp was visibly unhappy with the start to the game and the boss was in deep discussions with some of his players during the drinks' break in the first half.

Liverpool couldn't up their intensity for the remainder of the half as Villa stood strong and looked the more willing of the two sides to put the hard graft in.

The Reds' balance seemed off without the likes of Roberto Firmino, Jordan Henderson and Gini Wijnaldum and it was a surprise not to see Klopp change things at the break. 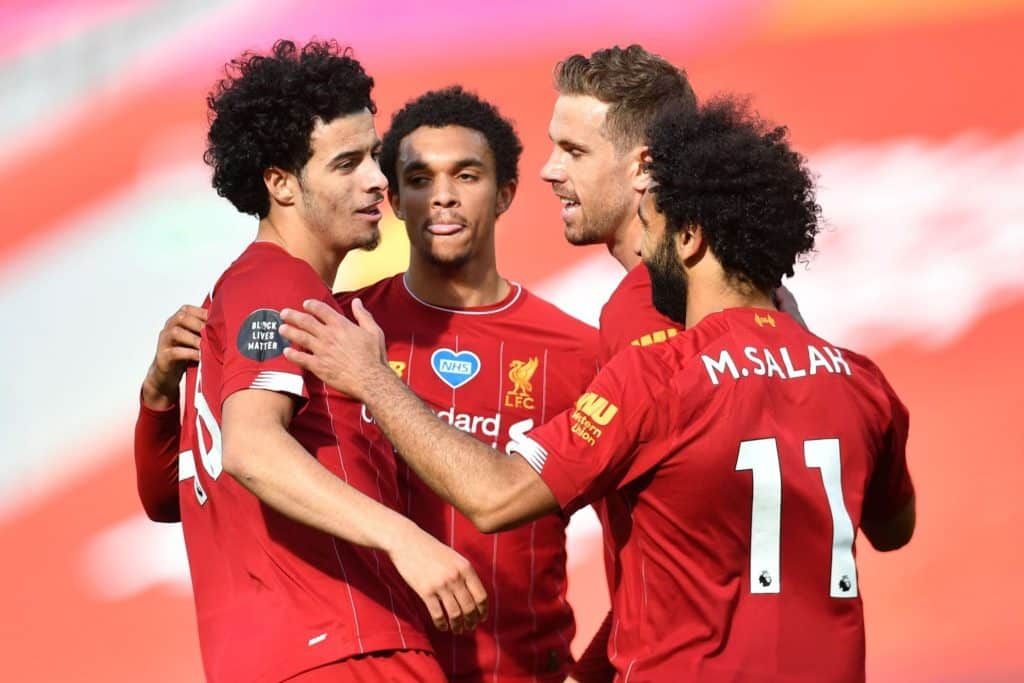 It was more of the same in the second half, although Dean Smith's side grew in confidence and showed more of an attacking threat after the restart.

Jack Grealish tested Alisson with a good effort before Anwar El Ghazi should have given the visitors a shock lead, only for Alisson to step up to the mark again.

With a little over an hour to go, Fabinho, Alex Oxlade-Chamberlain and Divock Origi made way for the trio that missed out from the off in Henderson, Wijnaldum and Firmino.

It made the difference for the champions as they looked reinvigorated and found the crucial breakthrough in the 71st minute.

Naby Keita found an excellent incisive pass to Mane inside the box, with the Senegal international smashing the ball into the back of the net to make it 1-0 to the Reds.

Curtis Jones, who signed a long-term contract on Saturday, came on from the bench to replace Keita for the final five minutes as Villa pushed on in search of an equaliser.

Jones was keen to get on the scoresheet and he did just that as Mohamed Salah nodded down for him in the box and the youngster hammered home with a volley to score his first Premier League goal and make it 2-0 to wrap up the win.

Disclaimer: Liverpool vs Aston Villa highlights, goals and full match videos are provided and hosted by external sources. We help you discover publicly available material and act as a search engine. We do not host or upload this material and are not responsible for the content.