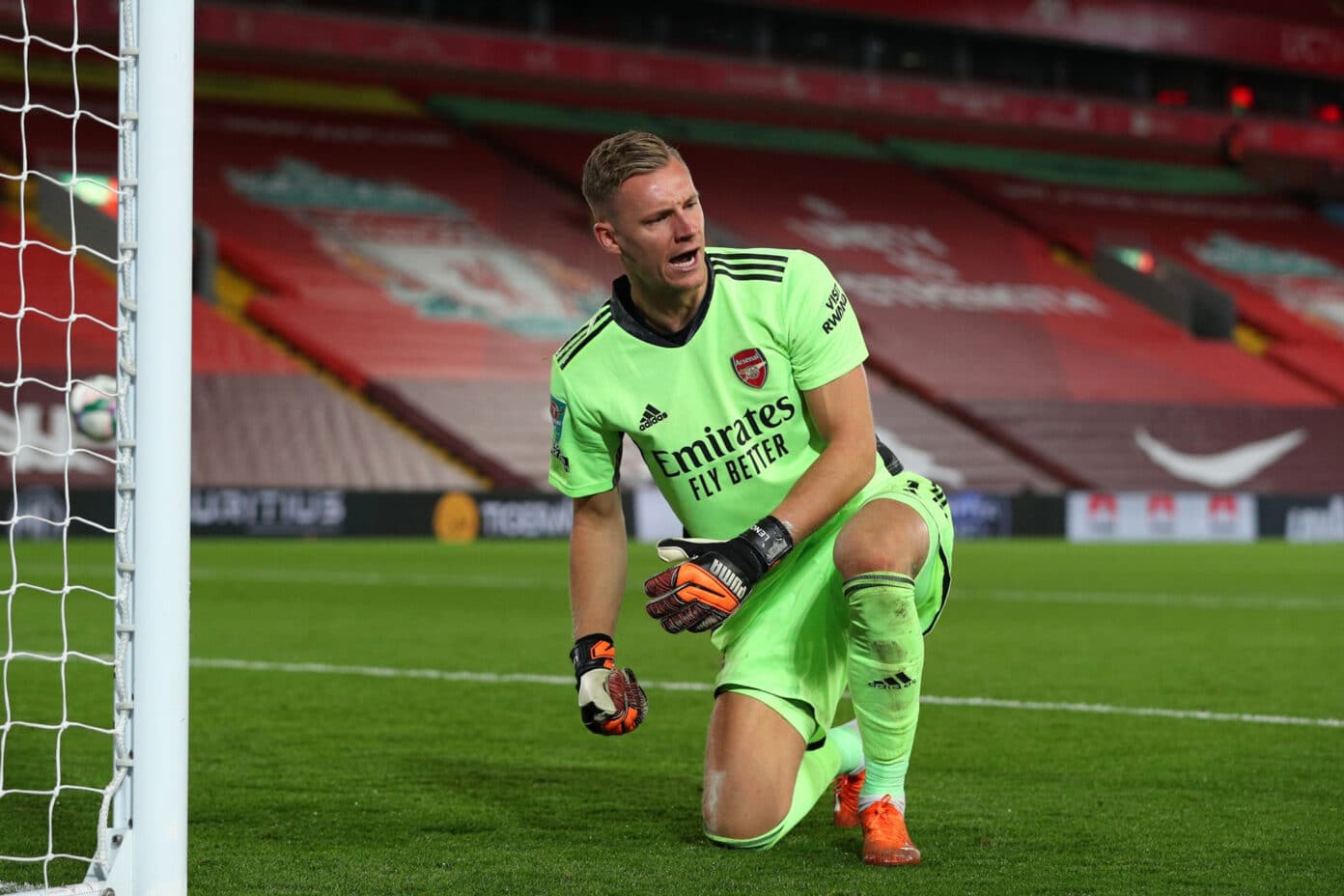 All the highlights from Anfield as Liverpool were knocked out of the Carabao Cup on penalties on Thursday night.

Unlike Monday night's affair, it was largely an uneventful 90 minutes between the two sides, with clear-cut chances far and few between.

Liverpool dominated the clash but failed to assert themselves on Mikel Arteta's side, barring a few good spells which saw them force goalkeeper Bernd Leno into some good saves.

The Gunners executed their game-plan and took the game to penalties, with Leno coming out on top to give the visitors their second penalty shoot-out win over Liverpool in as many months.

Divock Origi was denied from the spot after Adrian had kept out the previous penalty, with Leno also keeping Harry Wilson out from the spot to give his side a 5-4 win on penalties.

While priorities at Anfield always lie elsewhere - the Premier League and Champions League - losing out on another chance of silverware is undoubtedly a disappointment.

Next up for the Reds is a trip to Villa Park as they take on Aston Villa, who were also knocked out of the Carabao Cup on Thursday night after making eleven changes to their side.

Disclaimer: Liverpool vs Arsenal highlights, goals and full match videos are provided and hosted by external sources. We help you discover publicly available material and act as a search engine. We do not host or upload this material and are not responsible for the content.