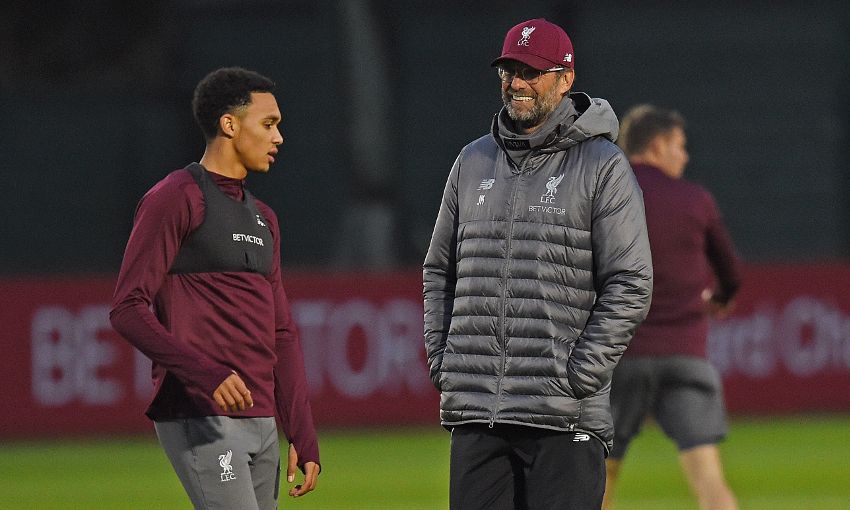 The Reds face the Serbian side at Anfield, looking to make amends for their 1-0 defeat against Napoli in the last round of fixtures.

Jurgen Klopp's side currently sit in second in the table, a point behind leaders Napoli and level with Paris Saint-Germain on three points.

Whilst Red Star are seen as the whipping boys of Group C, Klopp stressed that his side would not treat the game with complacency, warning his players to be ready for a 'really hard fight'.

“I know that they are able to defend and able to create as well,” he explained.

“They have a clear structure, so that’s what they can do offensively, and defensively, Serbian teams are always well organised.

“They know to defend, they are not bothered to be a bit more aggressive, so we need to be ready for a really hard fight, we need to fight for each little square-metre of space with all we have.

“For that we need our crowd, that’s very important. Atmosphere can make the difference and that’s what we have to make sure again."

Klopp, who was joined by youngster Alexander-Arnold, also gave a fitness update on his side, ruling out both Naby Keita and Jordan Henderson with hamstring injuries.