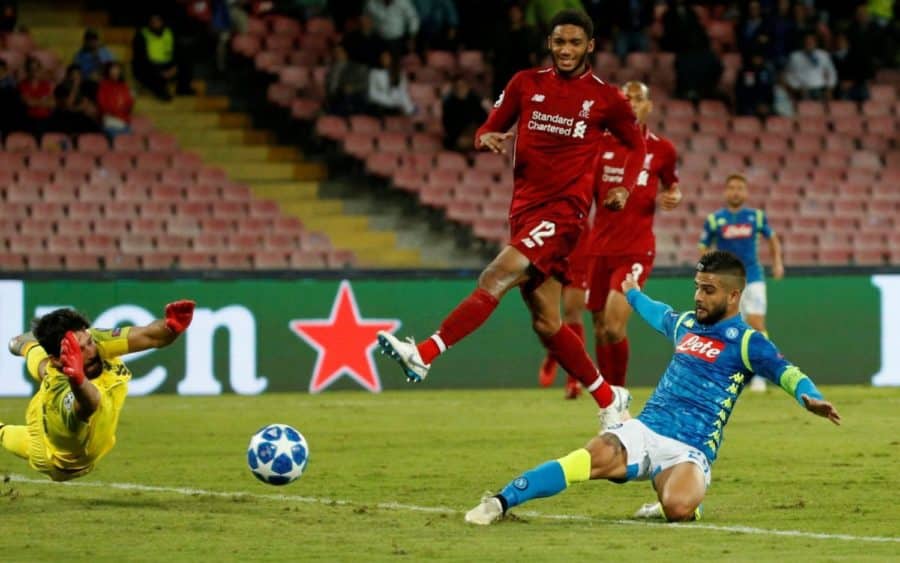 Napoli vs Liverpool highlights - Liverpool were beaten for the second time in three games as Lorenzo Insigne scored a 90th-minute winner for Napoli in their Champions League Group C tie.

The Reds were hoping they could gain their second win of their European campaign at the Stadio San Paolo on Wednesday night, however it was a bitterly disappointing night for the visitors.

Liverpool failed to a muster a shot on target all evening, despite naming a strong starting eleven in Italy - including Naby Keita and their usual attacking trio of Mo Salah, Roberto Firmino and Sadio Mané - all of whom disappointed on the night.

However, the Guinean struggled and was then forced off the field in the opening 20 minutes due to a back injury as the hosts looked dominant throughout the tie.

Napoli piled the pressure on as the game went on, firstly with Jose Callejon's effort being blocked on the line by Joe Gomez and then substitute Dries Mertens hitting the crossbar from close range.

With the game looking like it was heading for a frankly undeserved draw for Jurgen Klopp's side, the home side finally broke through in the last minute. 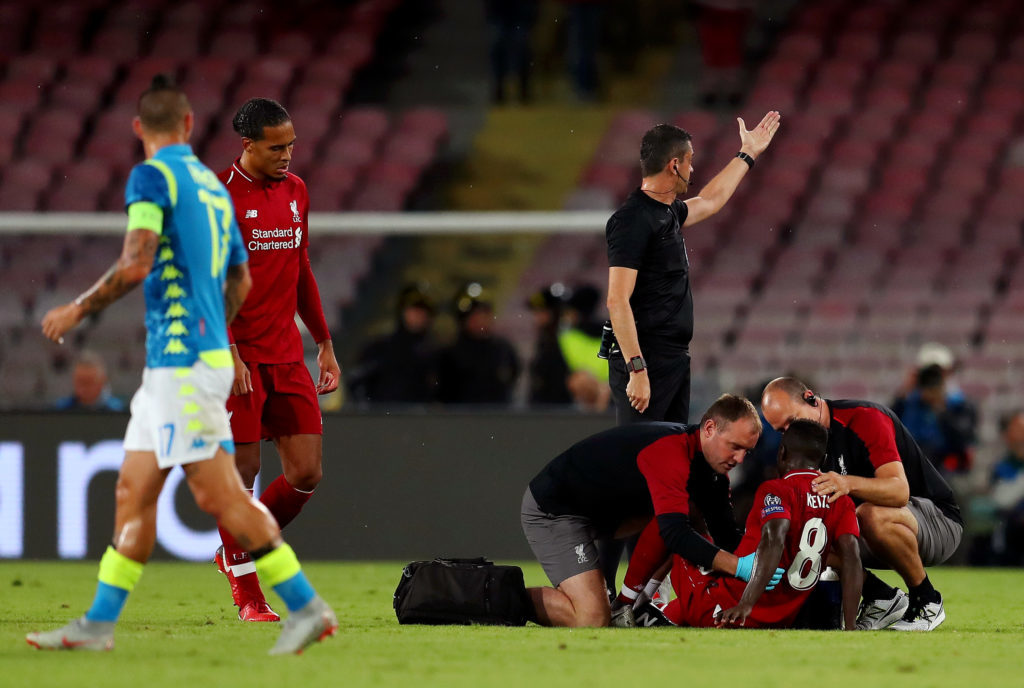 The result means that Napoli lead Group C with four points, whilst Liverpool and Paris Saint-Germain are both one behind on three.

The Reds however sit second by virtue of their head-to-head record against PSG - although they are yet to travel to Paris for their return fixture.

Liverpool supporters will be unaccustomed to Wednesday night's performance and result; this was the first time since becoming Reds boss that Klopp has lost a group game in Europe. 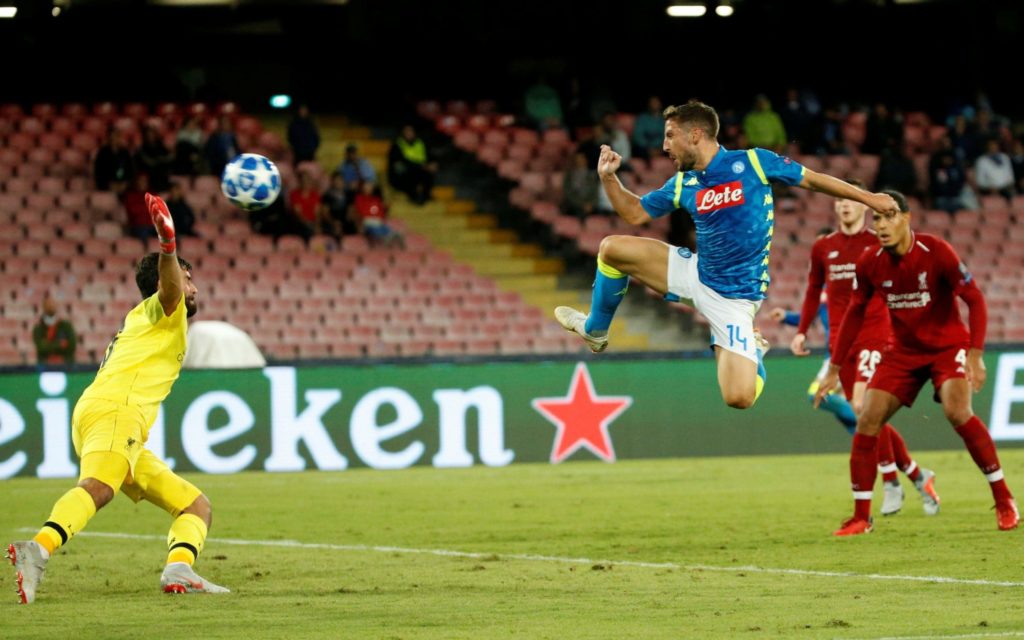 Up next for the Reds is an all-important Premier League fixture against Manchester City at Anfield on Sunday.

The two sides are both on 19 points after their first seven games, however City have a six goal advantage on goal difference.

Klopp will be hoping his side can answer their critics against Pep Guardiola's side and indeed the Reds will have to perform unequivocally better should they want a positive result going into the October international break.