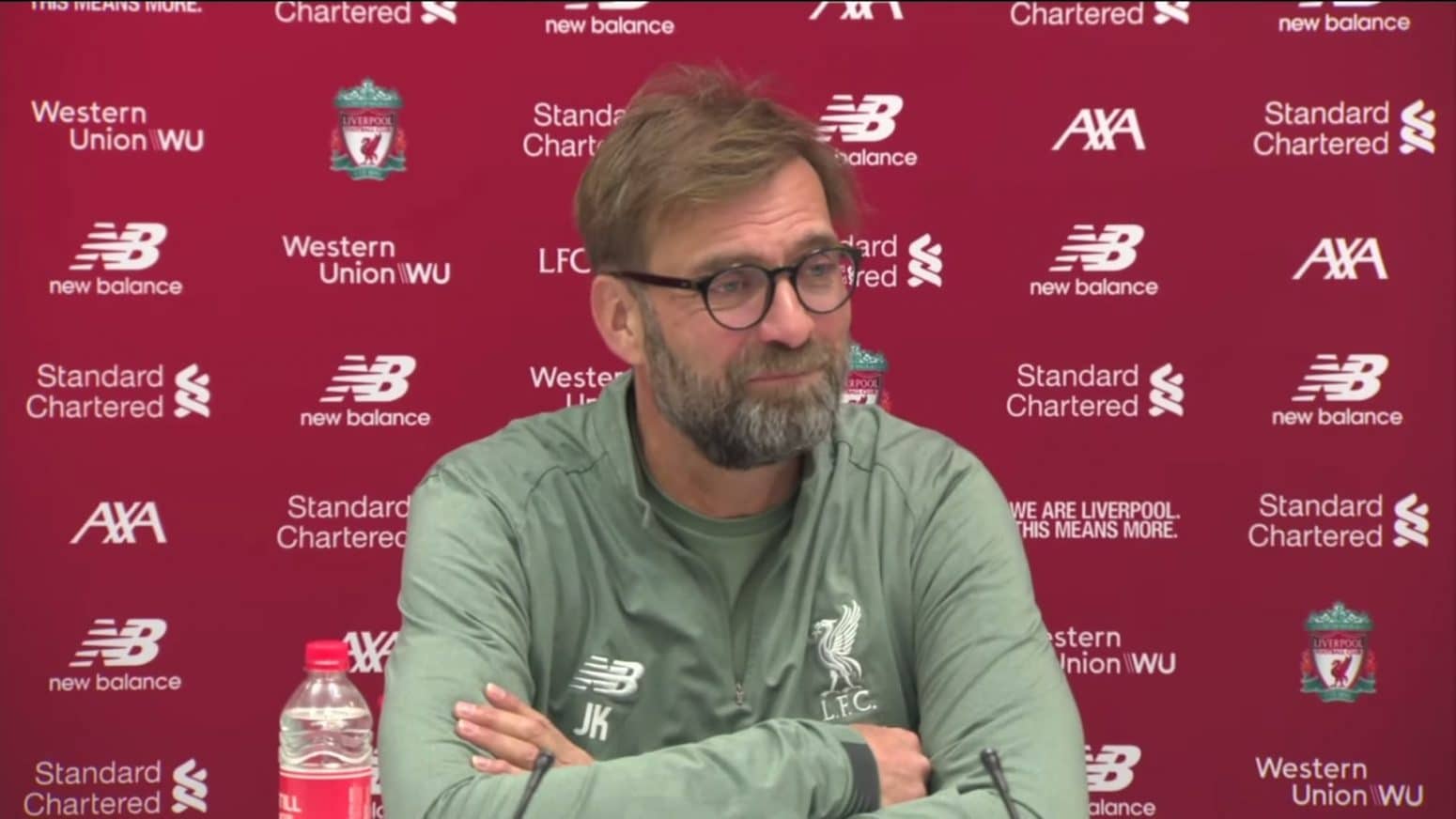 Jurgen Klopp spoke to reporters at Melwood ahead of Liverpool's Premier League clash against Watford on Saturday afternoon.

The Reds return to action this weekend as they look to take another big step in confirming their inevitable Premier League title victory with a win against the Hornets.

Liverpool could break another top-flight record with three points against Nigel Pearson's side, with the Reds currently on 18 consecutive league victories - a sensational run that has seen them march to a 22-point lead at the summit of the table.

Klopp's side found it tough against Norwich and West Ham in their last two outings - despite eventually showing their superiority - and the Reds boss believes Watford could be a similarly tricky encounter for his side.

"I didn’t need that as proof, but it is of course. That’s 100 per cent," Klopp said when questioned whether Norwich and West Ham showed the unpredictable nature of the Premier League.

"You cannot imagine if you see Norwich playing or West Ham against us or Watford now that they are bottom of the table. You don’t feel it, you don’t see it really.

"There are some problems, for Watford probably it was at the start of the season – not a lot of points and you have to make the turnaround. West Ham, I don’t know exactly.

"Norwich played the whole season really good football between the two boxes, in the offensive box didn’t score often enough and defensively they conceded a few too much. That’s how football is. You can say really fair. But on the other side, really hard as well.

"In this one game when you play against whoever, I always thought, even when my teams had not the quality of the other teams, there’s a massive chance for us and that’s what everybody sees as well.

"So, we have to be 100 per cent ready for these fights. That’s what I love most about my boys: that they are ready to fight. It’s not that when they realise in a game it’s not the clicking day that they lose their desire or whatever. It’s the other way around.

Watford, who sit one place above the bottom of the table, are winless in their last six games, including defeats against Aston Villa, Everton and Manchester United.

However, Klopp believes the home side have performed admirably and will pose an "interesting" threat to the Reds at Vicarage Road.

"I didn’t know Nigel Pearson really well before he joined Watford. I heard about him obviously but we never worked together or played against each other," Klopp said on his counterpart. 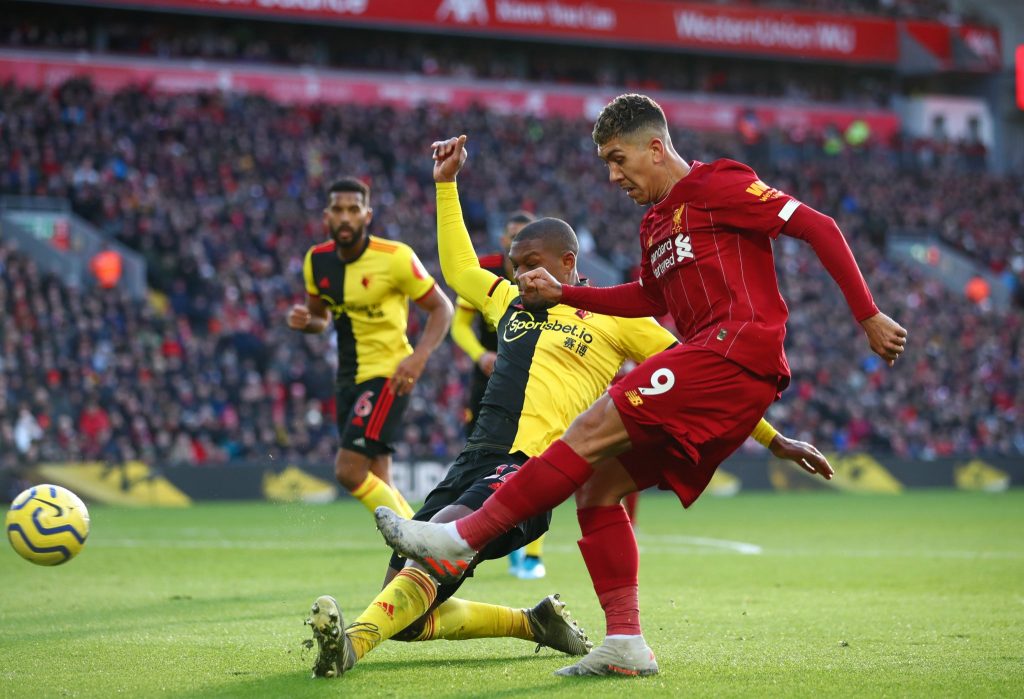 "It’s a really interesting history that he has and I couldn’t respect more what he’s doing because it’s an exceptional job. When he started you could see immediately the impact he had.

"In the last four games they obviously had a results crisis, if you want, but not a performance crisis. They are really doing well still. They are well organised, have a clear plan, are aggressive, are a constant threat.

"You saw in the game against United, before they were 1-0 down they had the biggest chance of the game pretty much with Troy Deeney. Press high but defend well in a deep block as well. So that’s really interesting."

The boss also provided a fitness update on his squad, insisting Jordan Henderson, Xherdan Shaqiri and James Milner are all "closer" to returning, but they will be missing for this weekend's encounter.