Jurgen Klopp spoke to reporters via video-link as he previewed Liverpool’s first game as Premier League champions against Manchester City.

The Reds clinched their first league title in 30 years last week as Man City fell to a 2-1 defeat against Chelsea at Stamford Bridge.

It's been a joyous week for the Reds, who celebrated in style, but all focus is now on ending the season on a high, with a record points tally in top-flight football to play for.

The Reds boss held his pre-match press conference in a now-familiar setting, via Zoom, as he was questioned on whether tomorrow's game will have any psychological effect on next season.

"A statement is a statement, I don’t think we have to make them," Klopp said.

"Whatever people will say, that’s really not so important [and] for next season, for sure not. We both have to be ready for the next year, not that I would be too much worried about City [their preparations] but we all have to be ready.

"You can really see in the moment United is coming up, that pretty much the same team a few weeks ago - besides one or two players - people thought they had no chance and now you see how good they are, how good they can be, and they will be not worse next year, for sure not. Again, Chelsea as well, so it’s not about City and us. 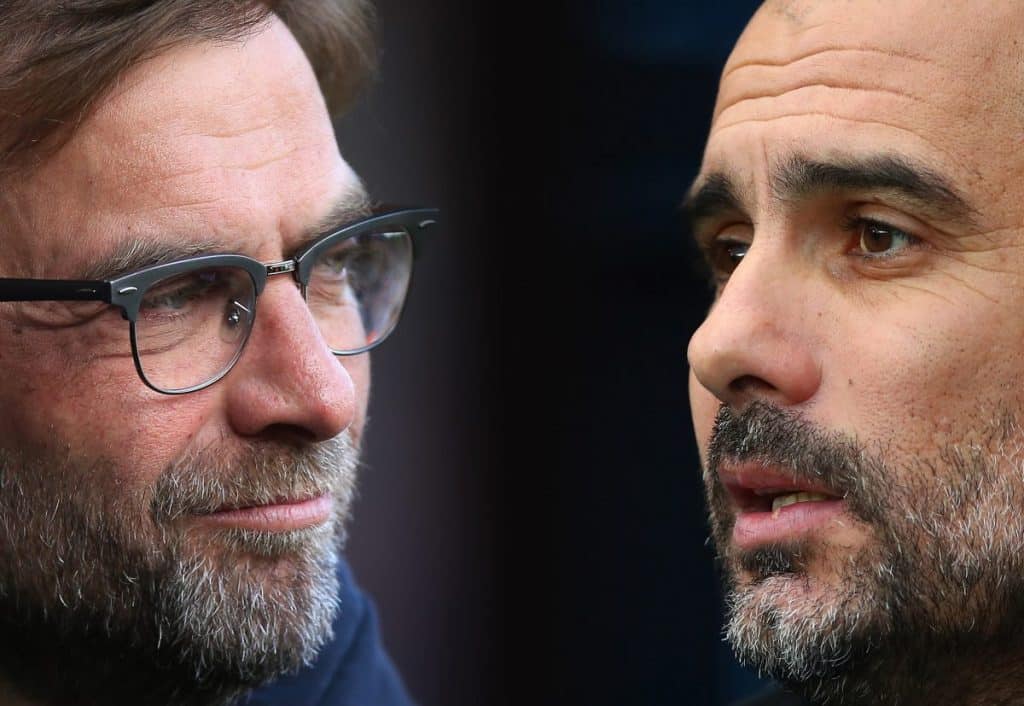 "It was for two years pretty much, on the top of the table, about City and us and it was about City for the last four or five years and they have all the tools they need to be there consistently.

"But it’s difficult, that’s clear, and it will not get easier. This game on Thursday night is a very, very important game because it’s the only game we play and City sees it exactly the same way.

"It’s nothing more, nothing less – it’s exactly the most important game we can play on Thursday night, because it is the only one."

On the game itself, Klopp insisted it would be an intense affair between two high-quality sides.

“[It will be] intense. I saw City playing now three times, and they looked like City looks- massively dominate, making the pitch big, using direction, mix-up of long balls to prepare the small space and the other way around so it’s football,” Klopp said during his pre-match press conference. 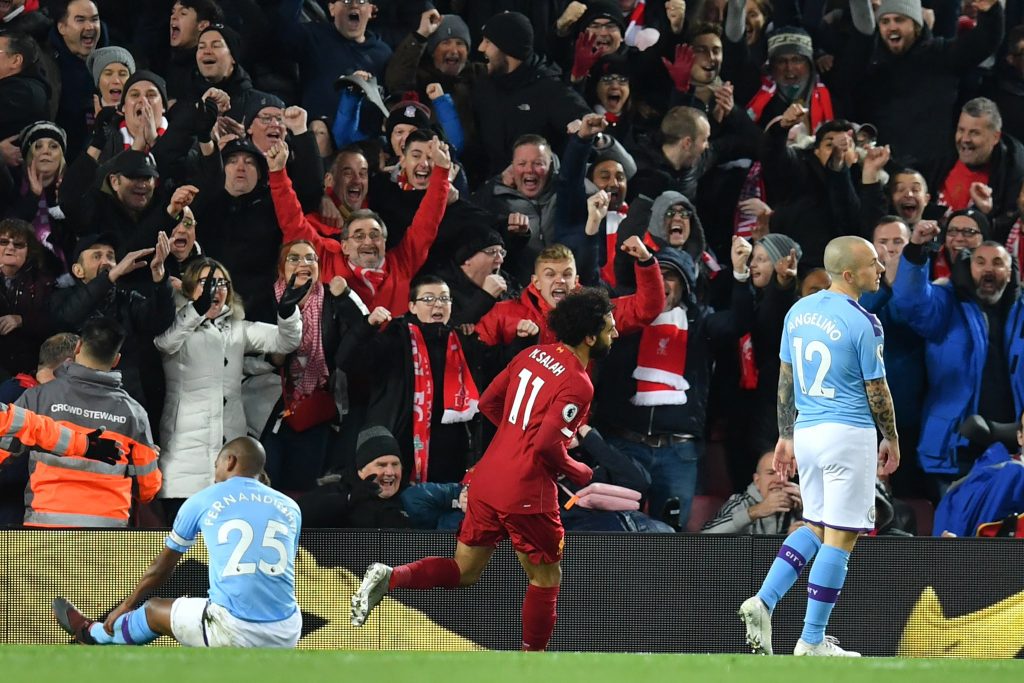 The boss also confirmed Joel Matip would be out for the remainder of the campaign after sustaining a knock in the Merseyside derby. However, there were no other injury concerns to report.