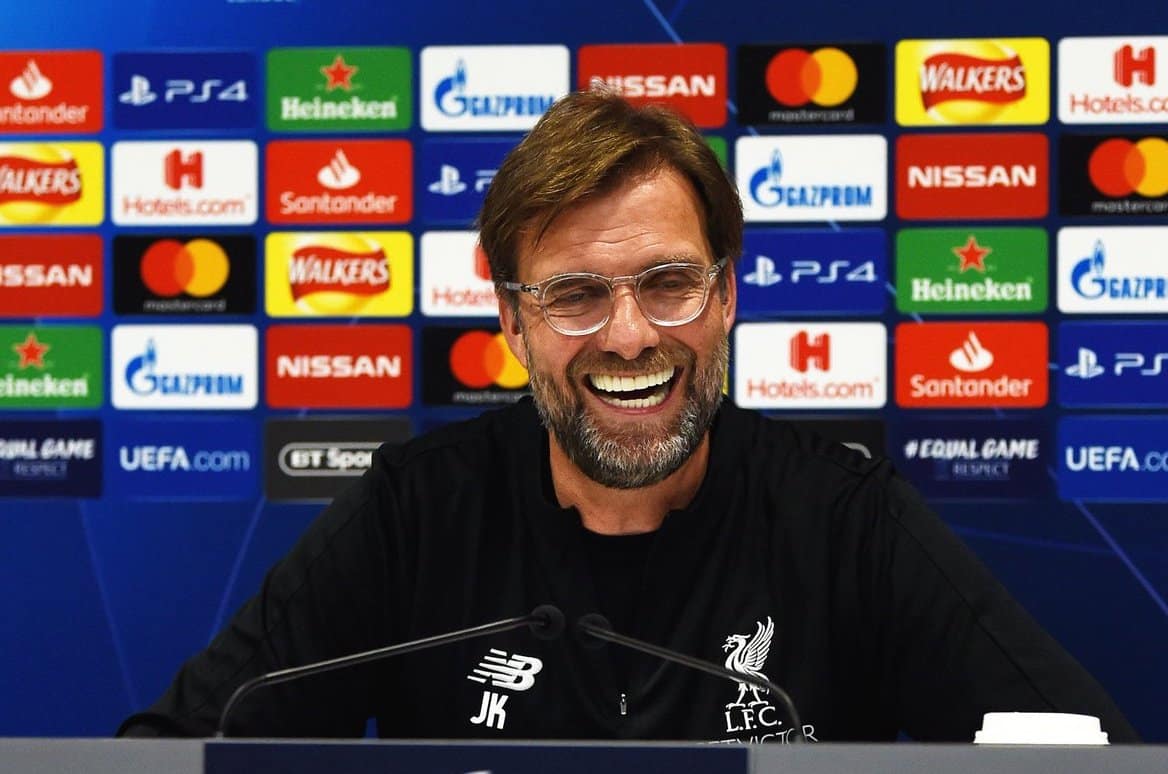 Jurgen Klopp spoke to reporters assembled at Melwood ahead of Liverpool's meeting with Genk in the Champions League on Tuesday night.

The Reds return to Champions League action at Anfield as they look to consolidate their second-placed position in Group E with a win over Belgian outfit Genk.

Liverpool beat Genk 4-1 last time around, with Alex Oxlade-Chamberlain, Sadio Mane and Mohamed Salah all netting for the Reds. It wasn't all comfortable for them, however, with the home side having their fair share of chances.

The Reds take on Manchester City at Anfield in a huge top-of-the-table clash on Sunday, but Klopp insisted the focus of his side is solely on getting the job done against Genk.

“The story the boys wrote in the last three years was only possible because we were always focused on the next game with all we have,” he told reporters.

“Nobody thinks at this moment, and I don’t have to tell the boys, that City is on Sunday and tomorrow is Genk.

“We have big ambitions in this competition tomorrow night and it’s still an open group. Everything is possible so we have to be 100 percent spot on and we have to create an incredible atmosphere again and make life as uncomfortable as possible for Genk.”

The boss warned his side against complacency, insisting Genk "will want to strike back," which means the Reds will need to be at the top of their game.

“The centre games of the group stage you have one away and one at home, last year we had it against Red Star Belgrade and we won at home very comfortably, and against Maribor [the year before] it was 3-0,” he said. 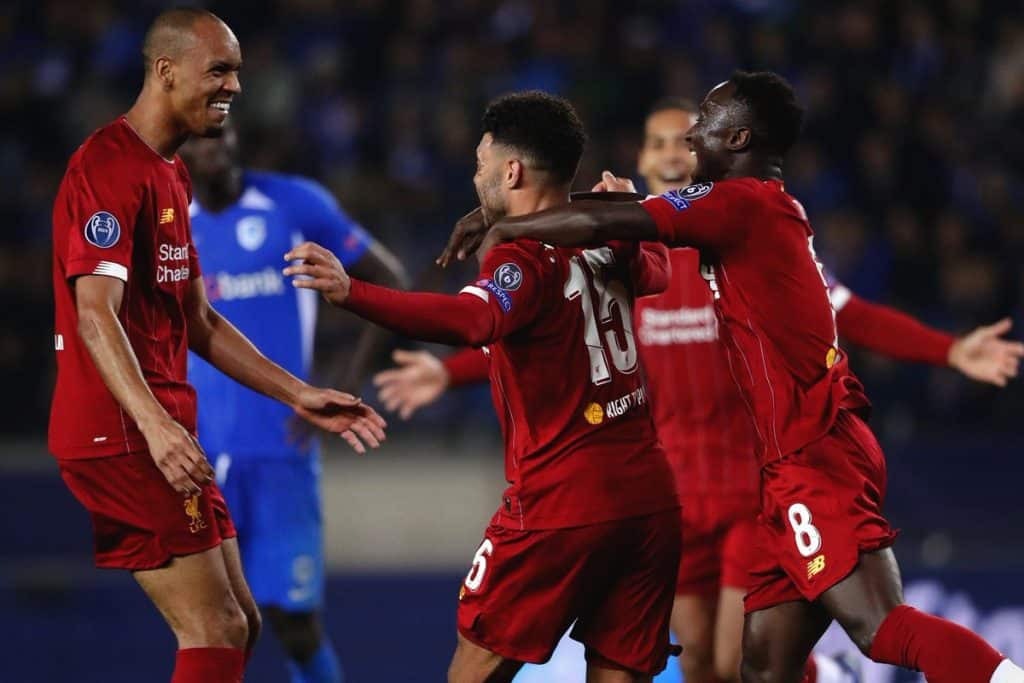 “So maybe people expect something similar, but [Genk] will want to strike back, that’s how football is and it’s 100 percent clear that we really have to put in a proper shift.

“The group is still open, for Genk as well – whatever their target, if it is now to go up in the group and qualify for the Europa League then that’s still possible, especially if they win tomorrow.

“They have big targets and that’s what we have to respect. We always have.

“The story in the last two years is that we’ve always been spot on in the specific moments when it was really needed and we have to show that again otherwise we don’t have a chance, and we don’t deserve to go far in the competition, or even win it in the end, as you only have a chance if you respect each opponent.”

Liverpool could go top of their group should they win, with leaders Napoli in action against RB Salzburg in the other Group E fixture of the night.