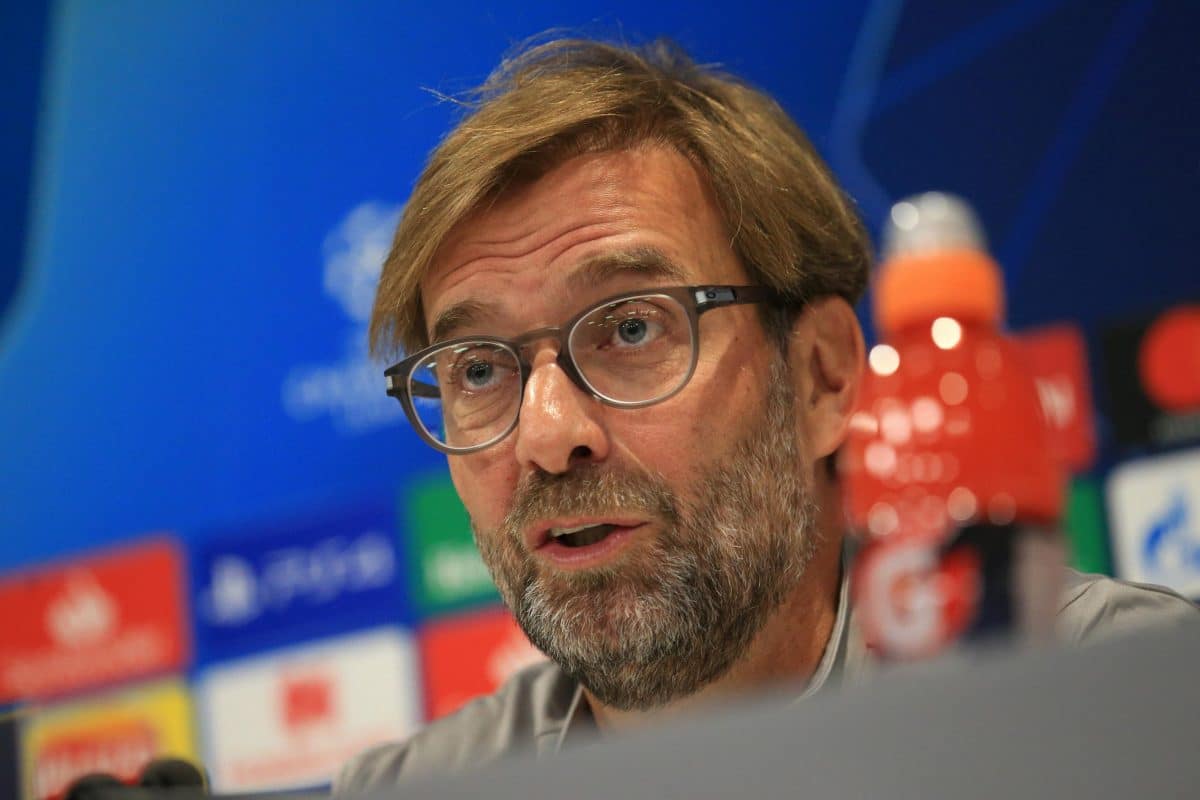 Jurgen Klopp spoke to reporters in Belgium on Tuesday ahead of Liverpool's clash against Genk in the Champions League.

The Reds are back in Champions League action as they take on Belgian outfit Genk in their third Group E fixture of the campaign.

Liverpool could finish the night at the top of the standings, with first-placed Napoli traveling to face RB Salzburg in the other fixture of the night.

Klopp is expecting to welcome back Mohamed Salah into the starting eleven, although there are Trent Alexander-Arnold and Joel Matip have both been ruled out.

When questioned whether the Reds squad could be feeling the effects of a busy start to the season, Klopp said: "Yes, for us it is a very intense period."

"Some of my players have already had 17 games, that’s half of a season in Germany, with international games and stuff like that.

"It’s no problem, we are not tired, not at all. It’s all good, but of course we have two positions we have to change anyway with Joel and Trent.

"Then let’s see what we can do on top of that, but it is never for changing, it’s always for being best prepared for the next opponent - and that is Genk tomorrow.

"We wanted to find a team - and I think we found a team - which can make life uncomfortable for Genk. That’s a very important part of the game." 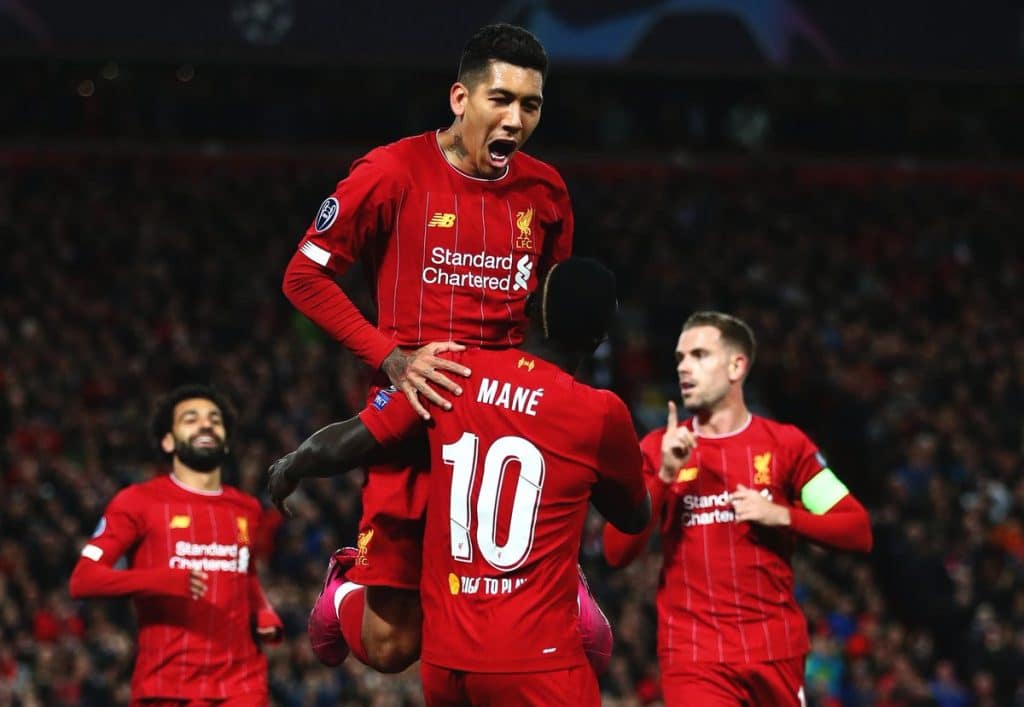 Genk are still winless in the group stages so far, drawing to Napoli and getting thrashed by RB Salzburg on the first match-day.

Their results so far haven't changed Klopp's view on his opponents, insisting they are "a brave team" that "play good football," therefore they must not be underestimated.

"There is no Champions League game that is ‘straightforward’," he added.

"If you saw Genk - and it makes absolute sense that you do that before you judge an opponent - against Salzburg, not the result, the game, after half an hour if you would suggest the result, the result that was there at the end would not be part of any ideas of anybody.

"It just didn’t look like that, they were really good. They lost the game, but against Napoli it was good.

"We don’t want to make Genk bigger than they are, but they are in the Champions League, they play good football, they are at home and they can be annoying like they were against Napoli. Napoli had big chances, but Genk had parts of the game.

"They play good football and are a brave team that last year became champions in Belgium, which is not so easy.

"They lost a couple of players but found others and are again a good team. They changed the manager and all that stuff. We just have to be here with the right mindset."