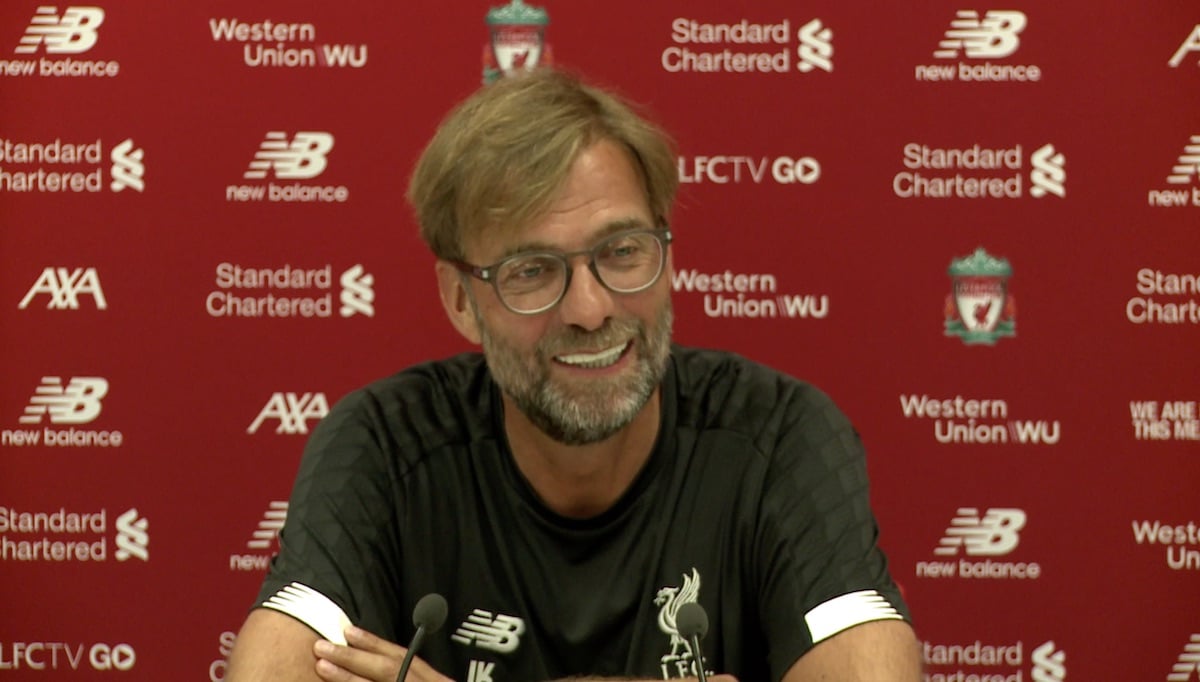 Jurgen Klopp spoke to reporters at Melwood ahead of Liverpool's meeting against Everton at Anfield on Wednesday night.

The Reds host their local rivals in midweek as they look to consolidate their position at the top of the Premier League table.

Everton have been poor so far this season, sitting just two points above the relegation zone and with Marco Silva's job now seemingly on the line.

However, Klopp insisted recent form and woes off the pitch for the visitors will not matter on the night and his side will need to be at their best to dispatch the Blues.

"For me, the most important game for the analysis was the last one against Leicester and it was really close and they were good," Klopp said of Wednesday night's opponents.

"They changed system and that looked really well, really well settled after maybe one week training with it. It looked good. It caused Leicester a lot of problems, they had their chances.

"When it was 1-1 I think Moise Kean had that really smart finish, which unfortunate for Everton didn't go in the goal. But that was an open game in a lot of moments against a dominant Leicester side, but that was good.

"In all other situations that would be a positive sign – I'm not sure how Everton is seeing that, I don't know – but anyway we expect Everton at their best.

"This is the standout game for both teams during the season and both teams always showed that and respected that. We have to make sure that we are ready. 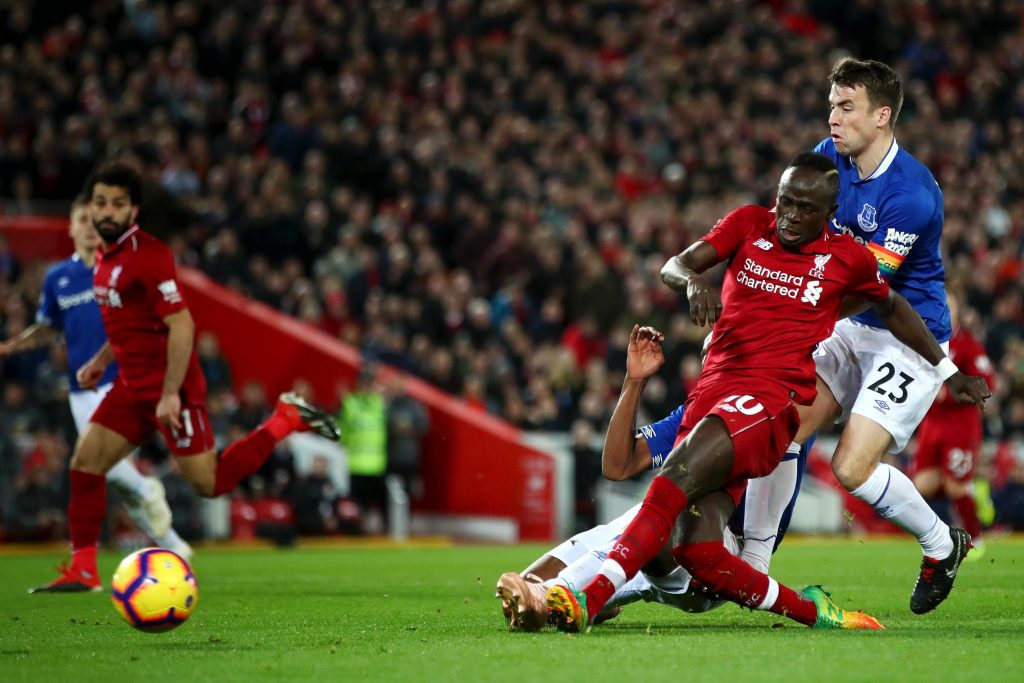 "The stats, from my point of view, they help Everton rather than us because they want to strike back, they want to show that they can do different.

"They can sort a lot of problems in one game maybe, so we have a very, very important football game for us – but that must be enough for us.

The boss also provided a fitness update on his squad, with no new injuries to report apart from Fabinho. However, he confirmed the Reds will be without the injured Joel Matip "for a while" longer.

“All the others are fit and available,” Klopp added.