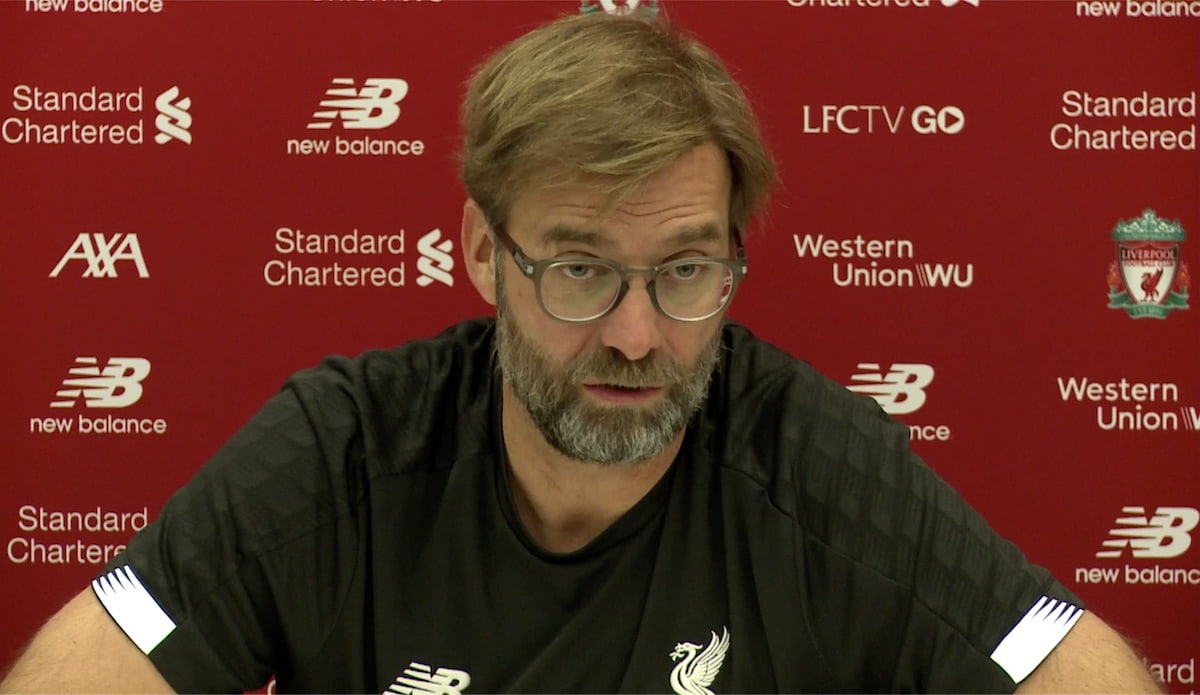 Liverpool manager Jurgen Klopp spoke to reporters at Melwood ahead of Liverpool's visit of Crystal Palace on Saturday.

The Reds return to action after a two-week break as they travel to Selhurst Park to face Roy Hodgson's Crystal Palace side.

Liverpool hold an eight-point lead at the top of the Premier League table which they will be hoping to consolidate with another vital three points away from home.

Jurgen Klopp's side have found Selhurst Park a tricky place to go to in recent years and Klopp is fully aware his side will need to be at the top of their game should they wish to come away with a positive result.

"It's their quality. Their home games are pretty special because it's a really nice atmosphere there, they make it difficult," Klopp told reporters.

"It's a special place to go, 100 per cent, and they have the quality. They had not the most spectacular transfer window maybe in the summer, but working longer together and knowing more about each other can improve squads as well, especially with such an experienced manager like Roy is. That works really well.

"They had a really good start in the season but with the opponents they had it was not that clear like somebody would imagine. They made it tough for everyone.

"I saw the Leicester game, the full 90 minutes, and from other games I saw summaries. They are now working longer together, you can see the patterns are more obvious - how they defend, how they counter. That makes it difficult anyway.

"Nobody expects from Crystal Palace, even in a home game, that they will have 70, 80 per cent possession against us. So they enjoy defending compact and then know that they are a proper threat in the counter-attack. That makes it really tough with the quality they have. 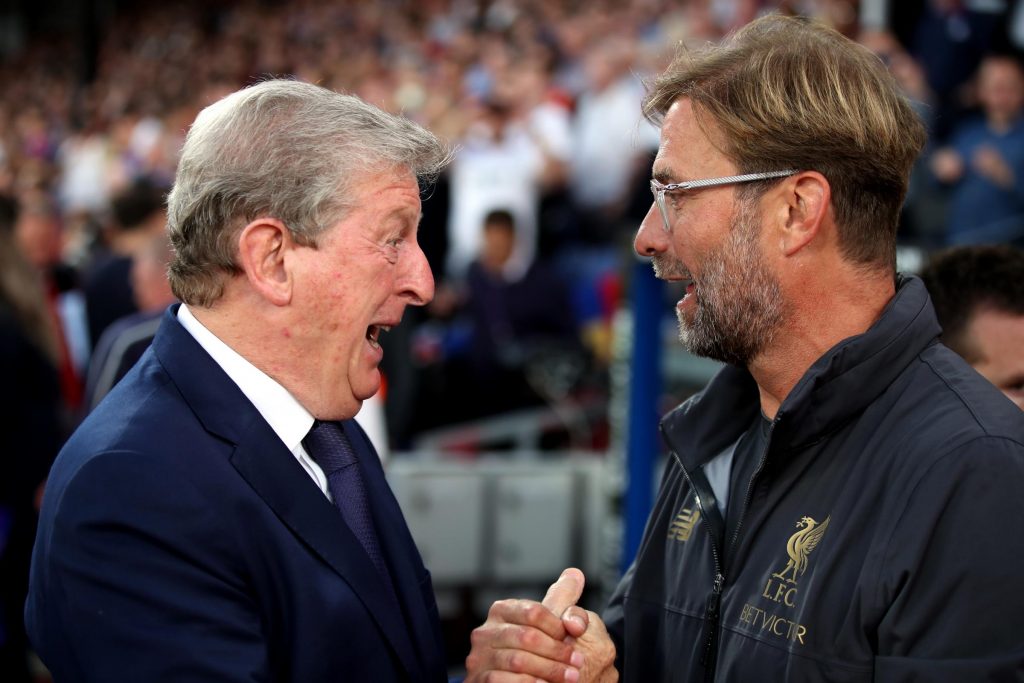 "When you think about Zaha, Townsend and then Ayew in a counter-attack, it's really tough to defend and we have to find solutions for that. It will be interesting."

The boss also provided a fitness update on his squad, remaining coy over Mohamed Salah and Xherdan Shaqiri's availability after the duo returned from injury.

The Reds find themselves in a fantastic position after just twelve games in the league and have the possibility of extending their lead over Manchester City and Chelsea, who face each other in the late kick-off on Saturday.

However, Klopp insists his squad are treating it as "a normal season" as he refuses to allow the media to pile any more pressure onto his players. 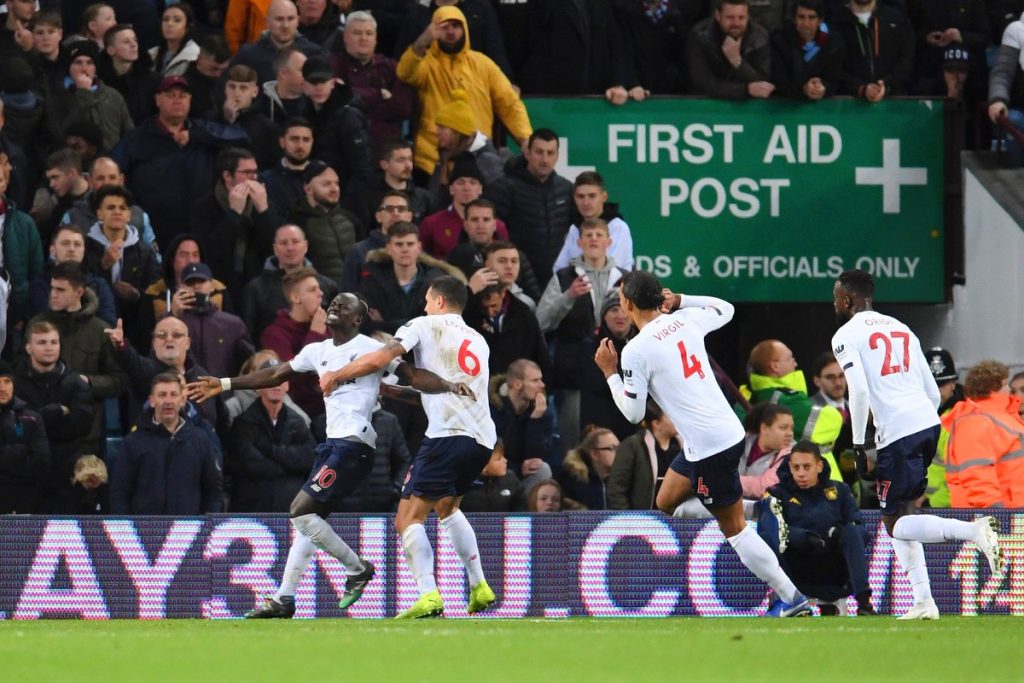 "We don't think about the title race. The biggest challenge for us is constantly facing questions about it," Klopp continued.

"Apart from that, so far it's a normal season. We never made it the season where we have to or whatever, it's just a season we are in. We play as good as we can, we try to get as many points as we can.

"The challenges are the 26 games we have to play and the next one is Crystal Palace.

"Everyone will realise it's a challenge and these challenges are big enough, so you don't need any others and we don't think about anything else."