Liverpool "have to be sensible" over Mohamed Salah's ongoing injury concerns 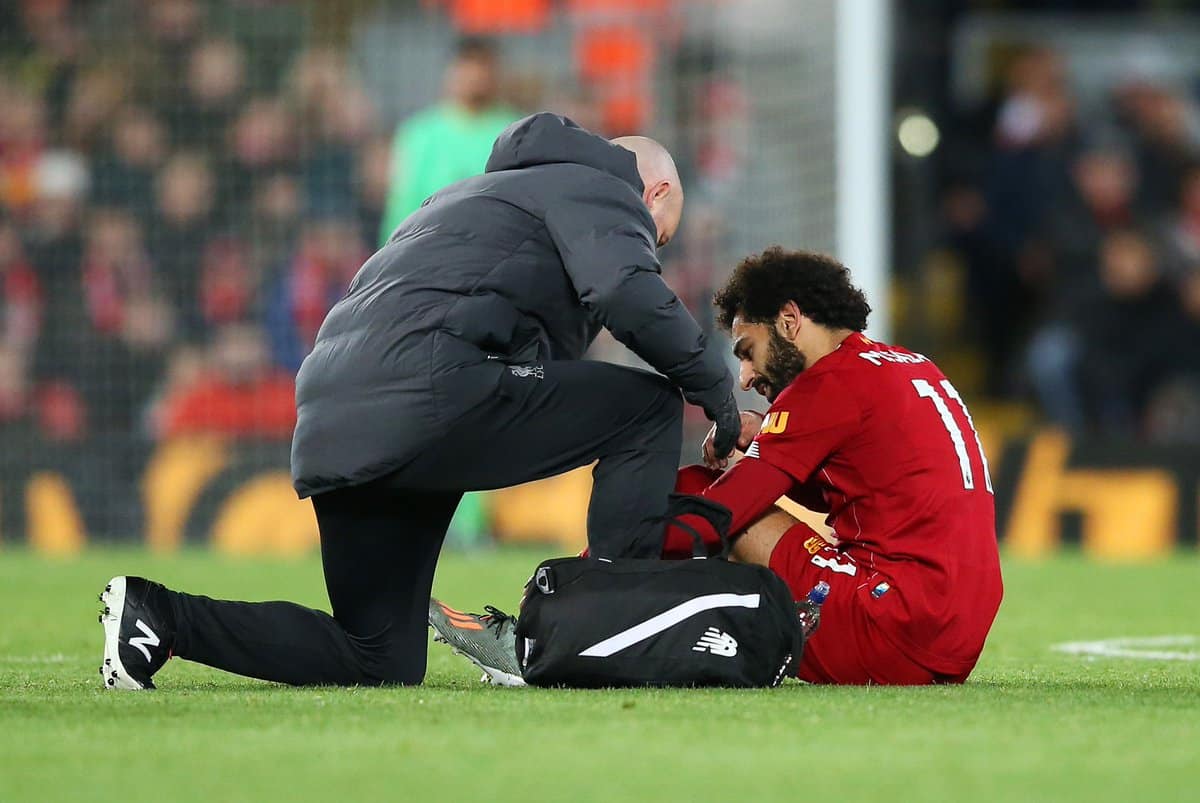 Jurgen Klopp insists Liverpool need to be cautious with Mohamed Salah, who has been struggling with an ongoing ankle injury for nearly two months.

The Egyptian has been dealing with ankle injury in recent weeks, having originally sustained a knock against Leicester City in early October.

Salah has continued to appear for the Reds despite battling the knock, however, he has been unable to take part in intense training sessions at Melwood and he has been carefully monitored by the Reds' medical staff.

The 27-year-old suffered another recurrence of the injury ahead of the international break, resulting in him withdrawing from international duty this month. 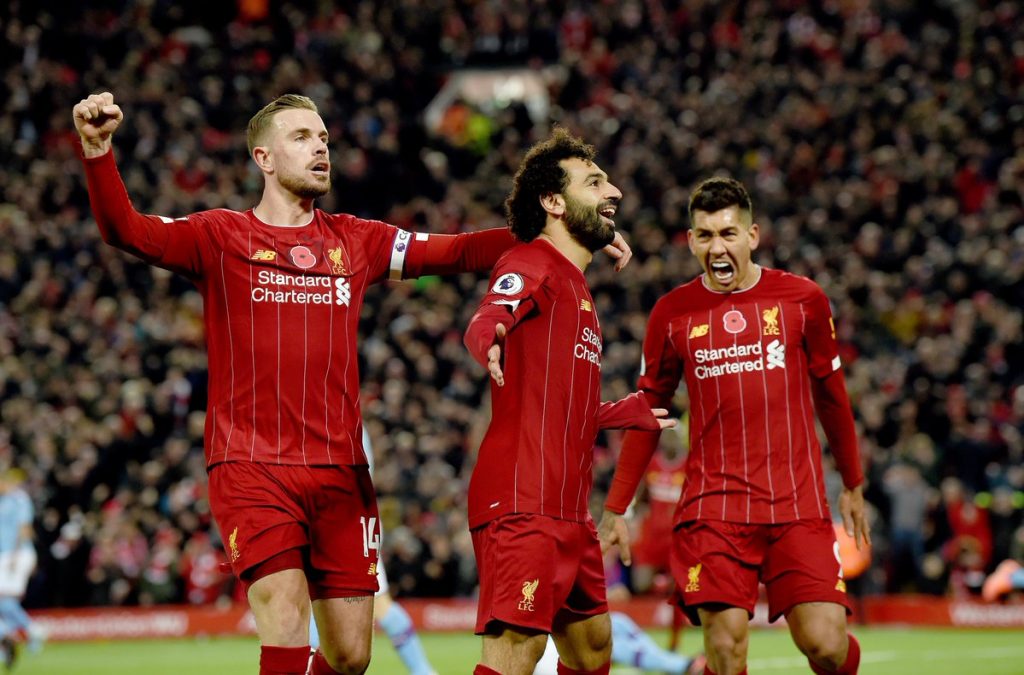 Salah remains a major doubt for the Reds' trip to Selhurst Park on Saturday, with Klopp admitting he's unsure whether his star man can take any part against Roy Hodgson's side.

“Yesterday Mo trained. He’s trained the whole time since he’s been here but only the things we wanted him to do,” Klopp told reporters during his pre-Palace press conference.

“Today, [he'll train] outside [and it] is another important session to see how [the ankle] looks and only then we can make a decision.

“It’s not that his ankle has got worse, but it’s still there. That’s the problem. We have to be sensible.

“I haven’t made a decision, but I have to see the session today.” 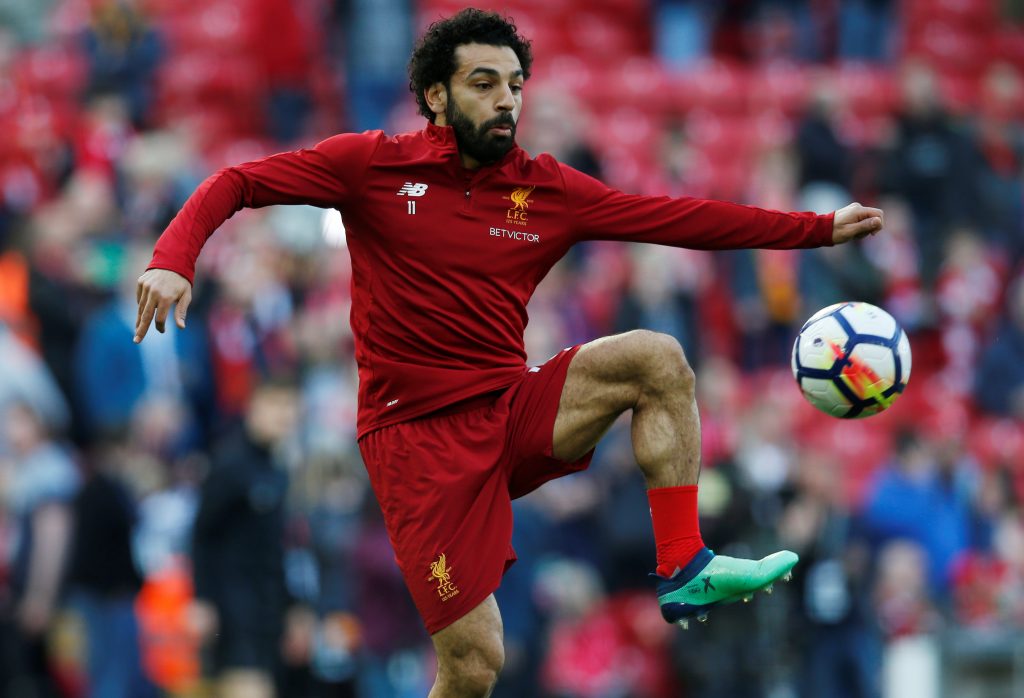 Should Salah be unable to start against Crystal Palace, it's likely that either Alex Oxlade-Chamberlain or Divock Origi could come into the front three alongside Roberto Firmino and Sadio Mane.

Xherdan Shaqiri is another option for Klopp after the Swiss international returned to full team training earlier in the week. However, it's unlikely he will play much of a role having been sidelined for two months with a calf injury.

“There was a period when he could not play. He just has to train, no other reason,” Klopp said.

“To get the match fitness takes time. He trained this week. Apart from that, he should be completely fine. No need to rush it, it’s intense for him at the moment.” 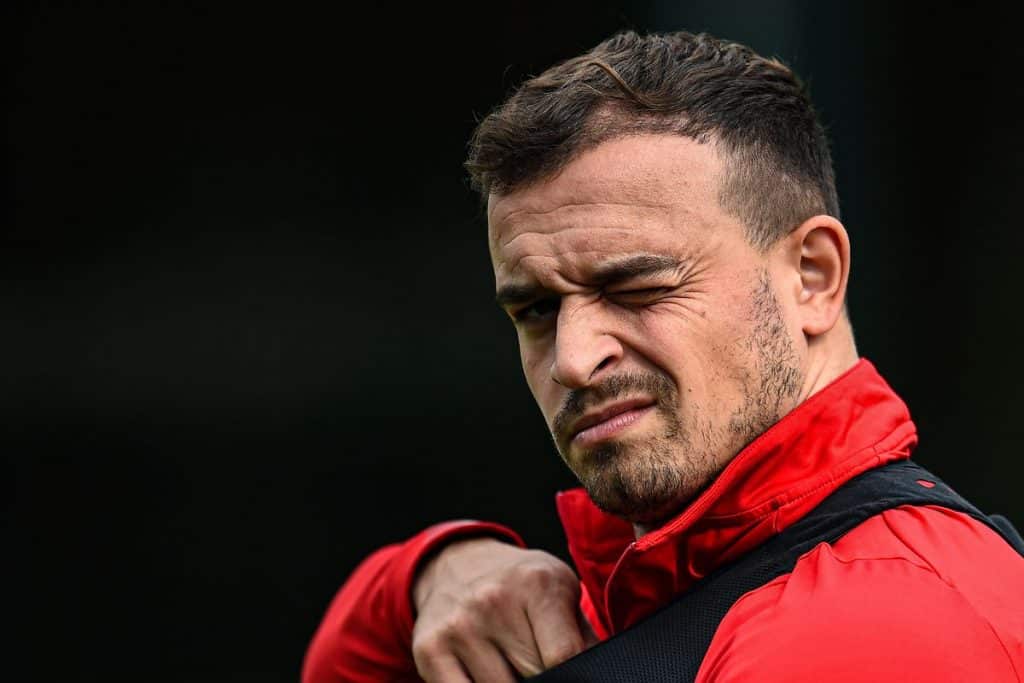 When asked about Shaqiri's future at Anfield, Klopp added: “Why should I talk about something that’s outside? We spoke earlier [in the season] that he wasn’t playing as much as he wanted to.

“Speculation is speculation. Completely fine here. Of course he has a future here.”

Meanwhile, the Reds are still without Joel Matip, who is recovering from a knee injury. Dejan Lovren is expected to continue alongside Virgil van Dijk in defence, with Andy Robertson also expected to shrug off a knock to carry on in the back-line.

With Manchester City in action against Chelsea in the later kick-off on Saturday, the Reds could extend their lead over both sides at the top of the Premier League table with a win over Palace.