The Reds begin their title defence against Marcelo Bielsa's side at Anfield on Saturday afternoon, a little over six weeks since their last Premier League outing at the end of July.

It's Leeds' first appearance in the top-flight after sixteen long years, and Klopp praised the style of play that led to promotion, backing his opponents to do well in the Premier League.

"The way they defend is exceptional. It's man-marking, it's pretty much man-marking plus one – that sounds slightly strange, but it's true. So that's really well organised," Klopp said.

"Now they can show their full potential, and that's what they will do. But, of course, we are not that bad as well, so we try to push through our things as well.

"If we are not ready for intensity, we have a problem, 100 per cent, because they will be ready. They were always ready.

"Unfortunately, we don't play them after they played six games in seven days, so they are pretty fresh, had a good pre-season, and now they will be completely charged. But we [will be] as well, so let's give it a go." 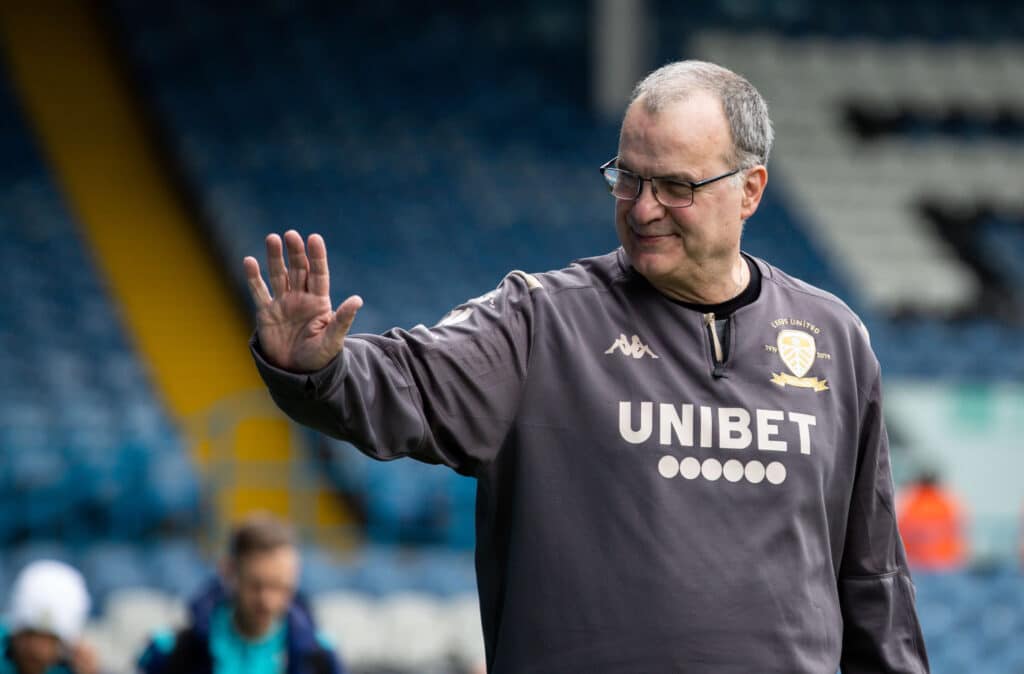 Much talk in the run-up to the game has been surrounding rumours of Gini Wijnaldum leaving the club, with a potential move for Thiago Alcantara as his replacement mooted by some reporters.

There have also been suggestions that Rhian Brewster could be moved on - on loan, or permanently, dependant on the inclusion of a buy-back clause.

Klopp insisted much is still up in the air, saying: "The decisions about the squad and where the perspective is for who, they're just not finished yet.

"Because we don't have to, there is so much going on and what I can say is we are really with [Brewster].

"We are really thoughtful about him: what is best for his development and stuff like this. How can we use him, what would help him?

"That's not only for him, it's for all of our players, but it's with him as well. So there's really nothing to say."

Regarding the rumours of Wijnaldum's potential exit and a "discussion" between the duo, Klopp said: "It's interesting. Since Gini's here, I think I've had five or six hundred talks with him pretty much. 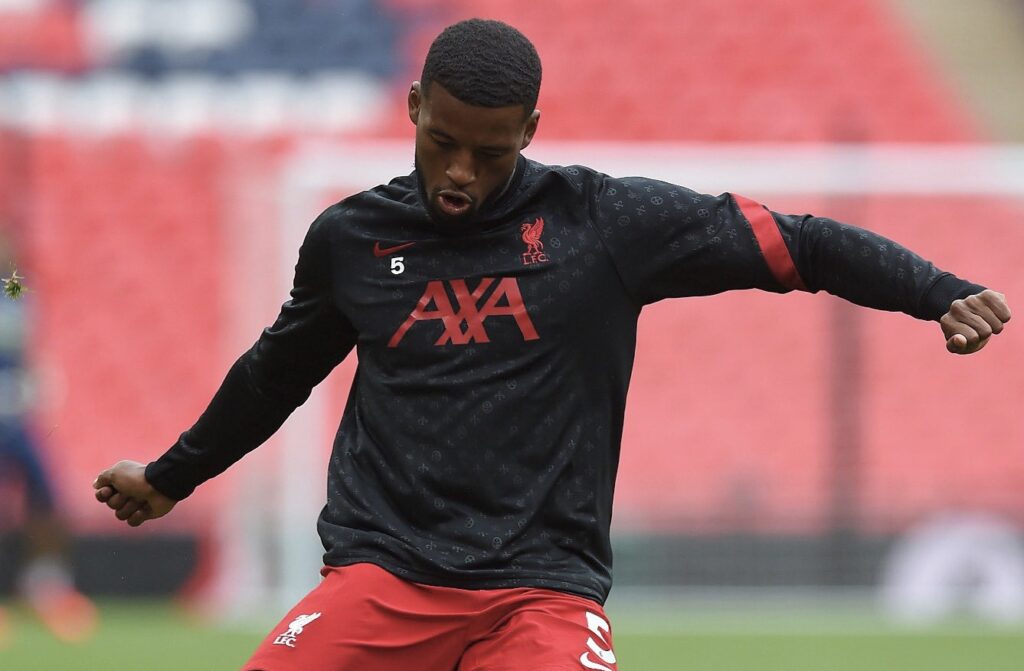 "That's exactly the same as always, so nothing else to say about that.

"Yes, of course, I spoke to Gini, he came back from international duty and then we had a talk, that's always like this, and that's all.

He continued: "Is it all good? Yes, it's great.

"It's all good for the moment. You know the situation. Between Gini, me and the club, everything is completely fine."

Klopp was in buoyant mood throughout the press conference, a pleasant sight considering talk of unrest within Reds supporters regarding a lack of transfers this summer.

The boss also spoke on the development of Mohamed Salah, the Premier League reverting to three substitutes and the Reds' expectations for the upcoming campaign.