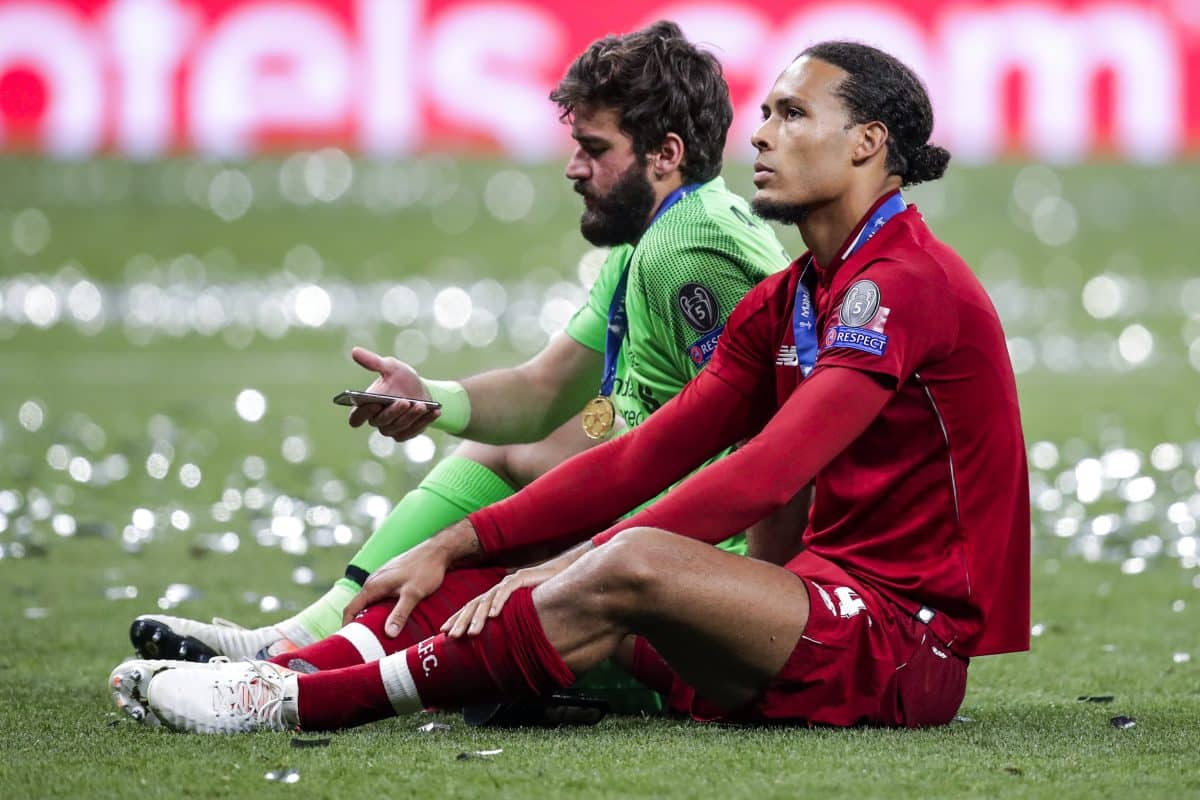 Liverpool defender Virgil van Dijk says he is proud to be part of an "incredible club," insisting he remains hungry for future success at Anfield.

The 27-year-old enjoyed a stellar campaign at the heart of Jurgen Klopp's defence, becoming the first defender in six years to win the PFA Player of the Year.

The Reds may have ultimately finished second in the Premier League, however, Champions League final success against Tottenham saw them lift their first major trophy since Istanbul in 2005.

They successfully put last year's events against Real Madrid behind them, with Van Dijk previously saying he had hoped to "once again stand on that podium and be on the right side of the score," admitting otherwise, "that night in Kyiv will always continue to hurt." 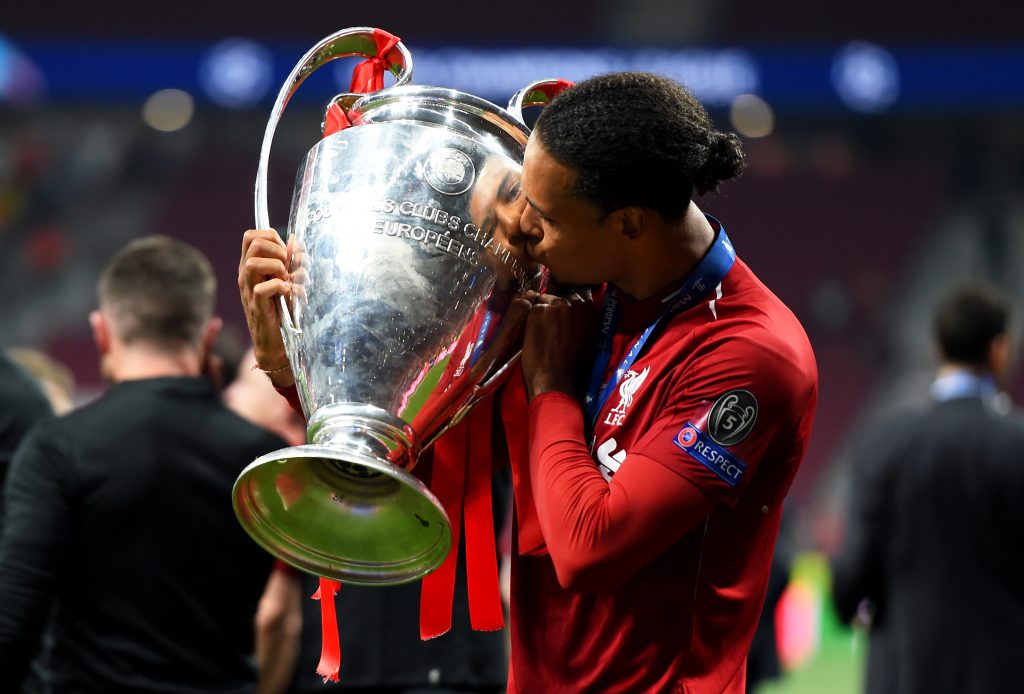 Writing on social media, Van Dijk says the Reds are raring to go for more silverware, insisting they will "give all we can to achieve that."

"I’ve had a few days to reflect now at the end of what’s been an unbelievable season," he said on Instagram.

"We achieved great things this season at Liverpool as a team and I feel proud to be part of such an incredible club with this group of players.

"To be European Champions is a dream come true! We are all now hungry for more success and will continue to give all we can to achieve that.

"I’m also excited about the future with the national team and we will look to build on the promising season we’ve just had.

"Thank you for all of your support over the last few months and I’ll see you after a break ready to go again!"

The big target for Liverpool is the Premier League next season, although champions Manchester City are a formidable opponent to knock off top spot, as the Reds found out earlier this year. 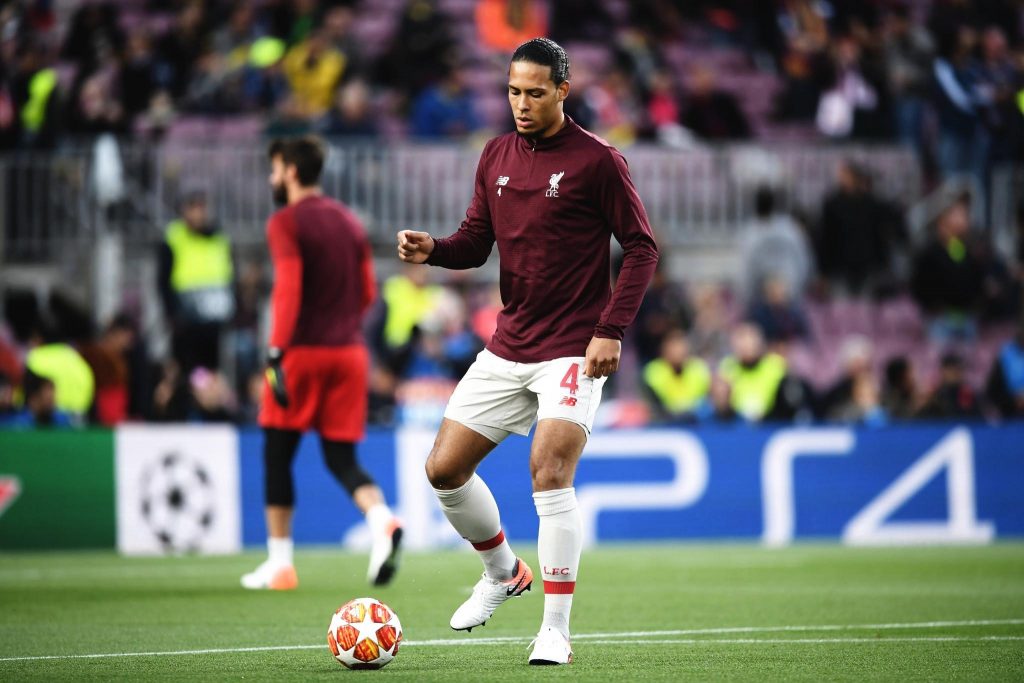 It's brilliant to see Van Dijk feeling so at home at Anfield following his big-money move from Southampton last year, with the Dutchman often remarking of his admiration for the club and its history since his arrival.

Liverpool have been in discussions with Van Dijk's agent, Neil Fewings, over a bumper new deal that will make him the highest paid player at the club, with a base salary of £210,000 a week.

Van Dijk's current contract details were leaked last year, with the centre-back earning £125,000 a week. He also took home a £500,000 bonus for leading the Reds to 20 clean sheets in the Premier League.

A new five-year contract is expected to be announced in the coming weeks, with the Reds eager to secure Van Dijk's future at Anfield to fend off interest from other top European clubs.

Further deals are in the pipeline for Alex Oxlade-Chamberlain, James Milner, Joel Matip, Gini Wijnaldum and Divock Origi, with the club keen on rewarding the current crop of players after a successful season.