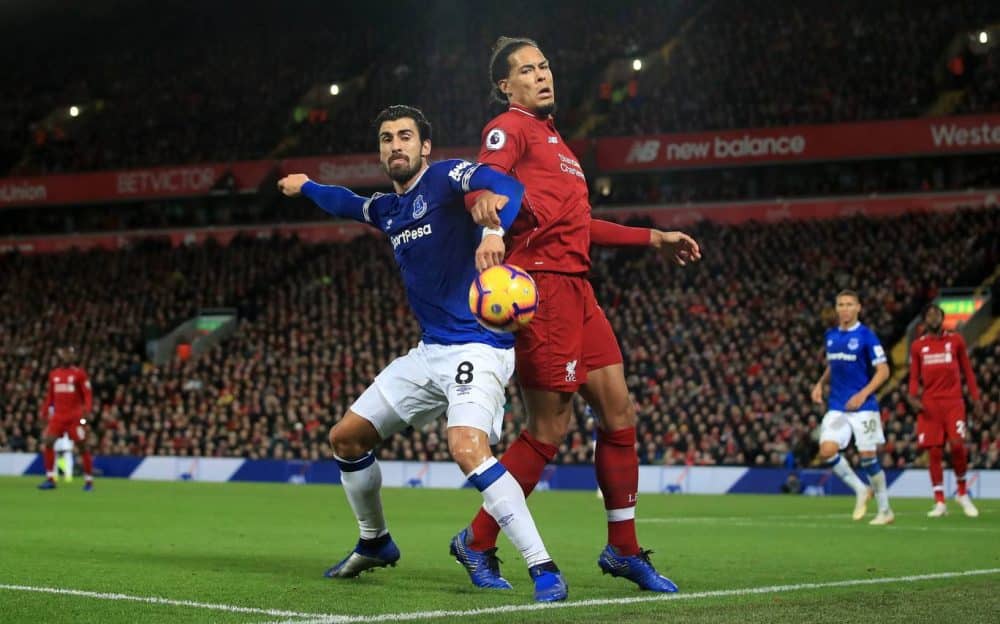 Virgil van Dijk has been named the Premier League's Player of the Month after a successful month at the heart of defence for Liverpool.

The Dutch international has been a revelation at Anfield since joining Liverpool for £75million from Southampton in January.

He has transformed the Reds' defence, keeping 17 clean-sheets in the league since his arrival, the most out of any other side in the same period.

The 27-year-old has continued his impressive form this season and it has been recognised by PFA, who named him the Premier League‘s Player of the Month for November.

Liverpool conceded just once in the league during the month, with Van Dijk starting every game and helping the team to keep clean sheets over Fulham and Watford. 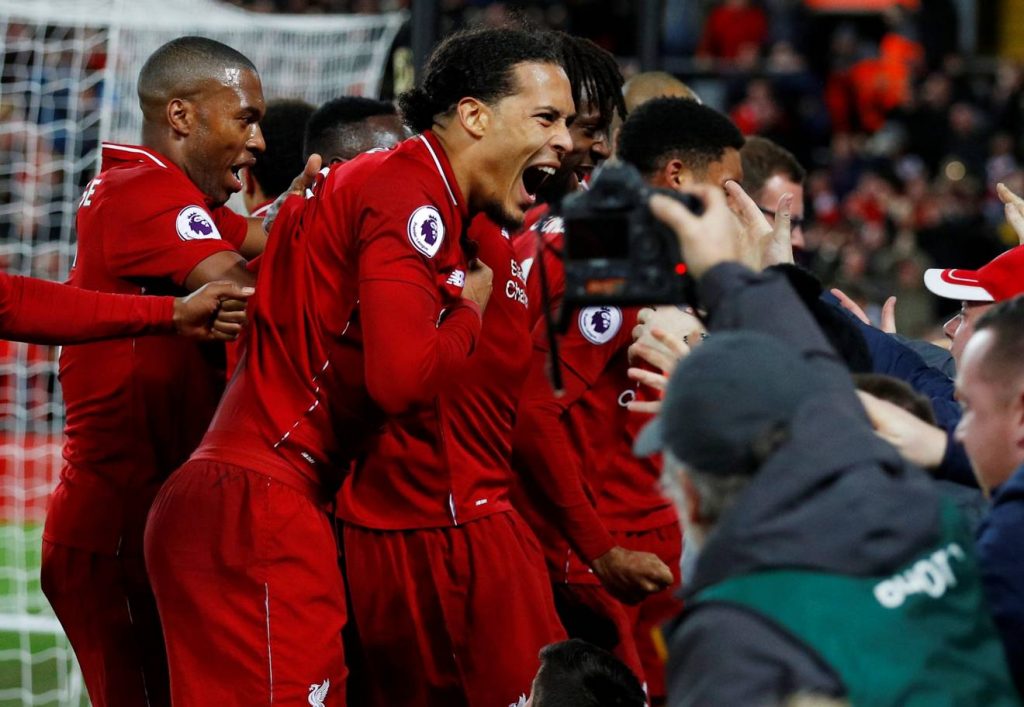 It is the first time since 2013 that a Premier League centre-back has been named the Player of the Month, such is the impact Van Dijk has had at Liverpool.

He played a part in Liverpool's 96th minute winner against Everton on Sunday, with his miscued shot looping to Jordan Pickford, who fumbled in the direction of goalscorer Divock Origi.

“If you look at the footage I thought ‘What am I doing?’ first,” said Van Dijk.

“I’m a defender so sometimes you need to think a little bit more as a striker when you are up there.

“But in the end it was fantastic it goes in like that. I think he should have scored the one before when I headed it to him.

“I told him but, you know, it’s a special feeling to win the derby in the last minute.”