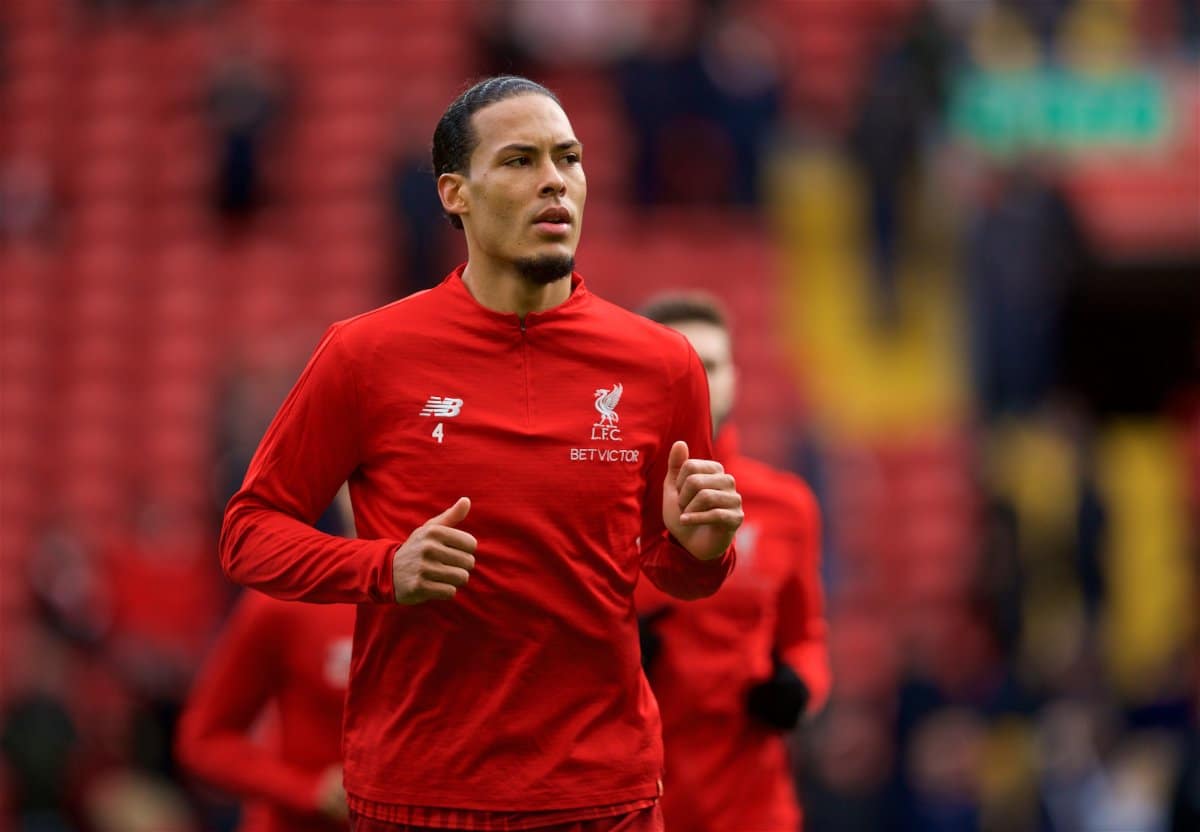 Virgil Van Dijk believes Liverpool are more than capable of dealing with Bayern Munich at the Allianz Arena on Wednesday night.

The Reds take on Niko Kovac's side in Germany, having played out a goalless draw in the first-leg of their Champions League tie at Anfield three weeks ago.

Van Dijk was missing for that clash due to suspension, however the Reds' impressive defensive prowess this season was on show yet again.

The Dutchman believes the defence can cope with Bayern's attack once again, although he concedes they must improve their away record in Europe, having lost their last five on the bounce.

“They played very well here, kept it tight especially at the back and they obviously showed us a lot of respect,” said Van Dijk. 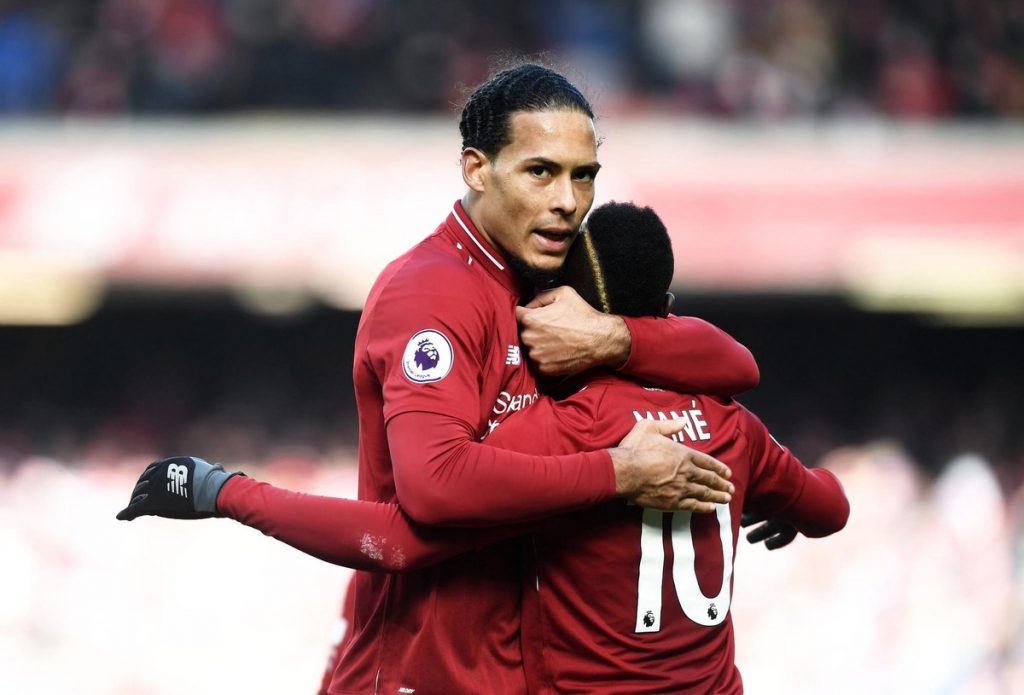 “They changed a bit the way they played I think, so we need to be up for a big fight because they are probably going to come all in, especially in the beginning.

“It is going to be tough and we need to do better than we did in the last away games in the Champions League.

“The group stage games were not as good as we wanted but we got through to the knockout phase.

“To keep a clean sheet in the first leg is always good for both teams but we know if we score they need to score two. That is how it is. We want to win the game and go through.”

The permutations for Liverpool are simple. A win would see them qualify, whilst a score-draw will also be enough on away goals. 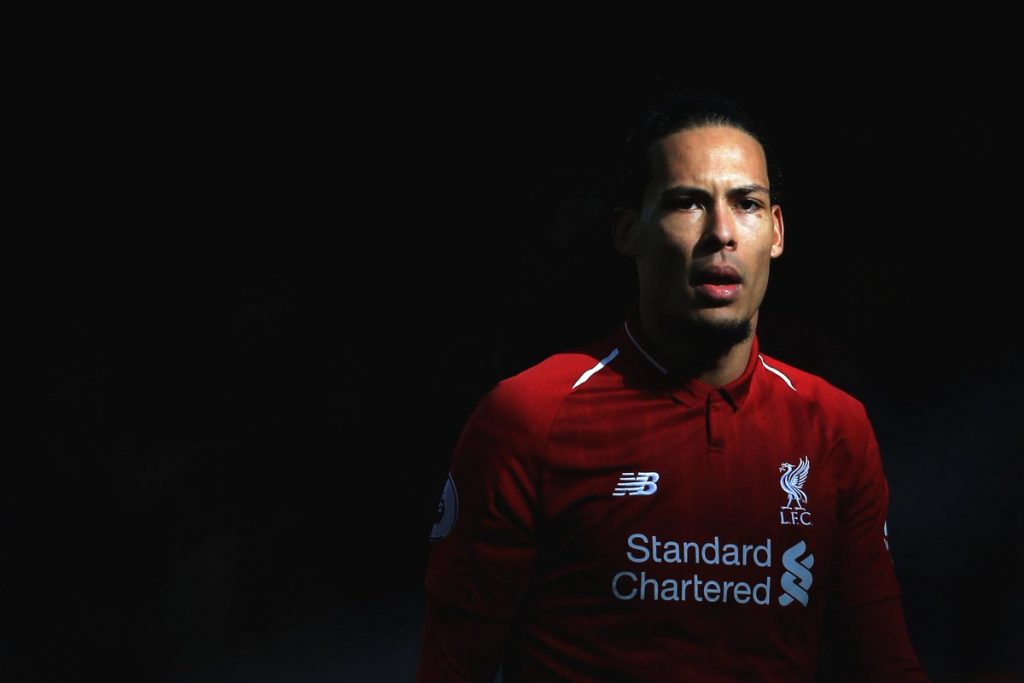 “Sometimes you have to know how to manage games because at times it is going to be very hard and we will need to patient, ready for what is coming,” he added.

“There will times when it is going to be very tough, we are going to be under pressure because they have a lot of quality and they showed that.

“But we will definitely have our own moments because of the quality we have as well.”