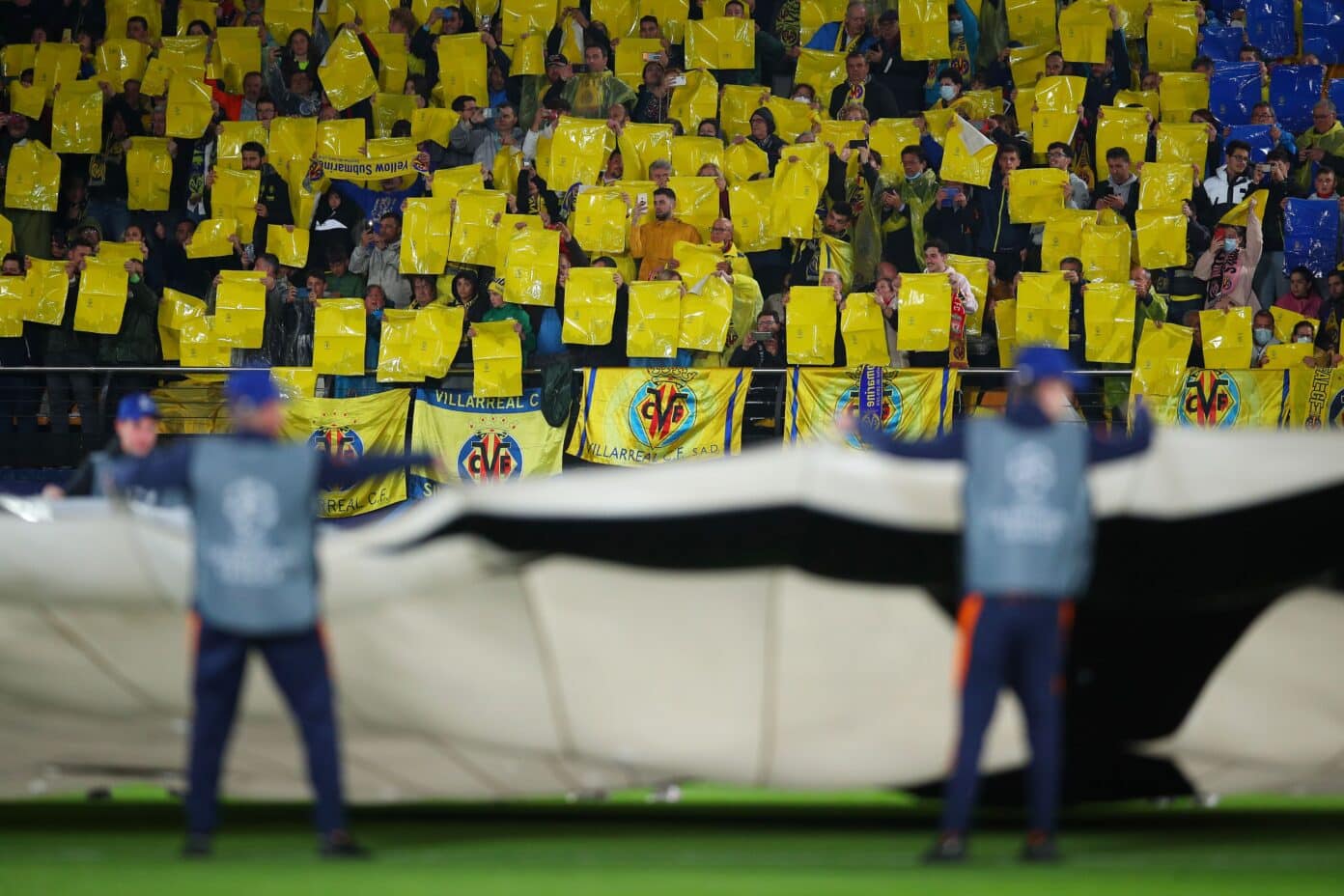 Jurgen Klopp's side will be looking to book their place in their third Champions League final in five years as they defend a 2-0 lead from the first leg against Villarreal at Anfield last week.

Despite Liverpool sitting in a commanding position, the boss has made clear it's still only half-time, with Unai Emery's spirited side undoubtedly motivated by the proposition of their first-ever Champions League final appearance.

The hosts followed up their first-leg defeat at Anfield with a 2-1 defeat against Alaves at the weekend - making their preparations less than ideal - whilst the Reds continued their hunt for the Premier League title with a vital 1-0 win at Newcastle United.

Liverpool's task remains straightforward - with a win, a draw or a defeat by less than two goals seeing them reach the final in Stade de France at the end of this month - and they remain clear favourites considering their record of winning every away game in the competition this season.

The hope is that the evening is a fairly uneventful one for the Reds, who will be aiming to silence the home crowd early on and come away with a place in the Champions League final in their pursuit of a record-breaking season. 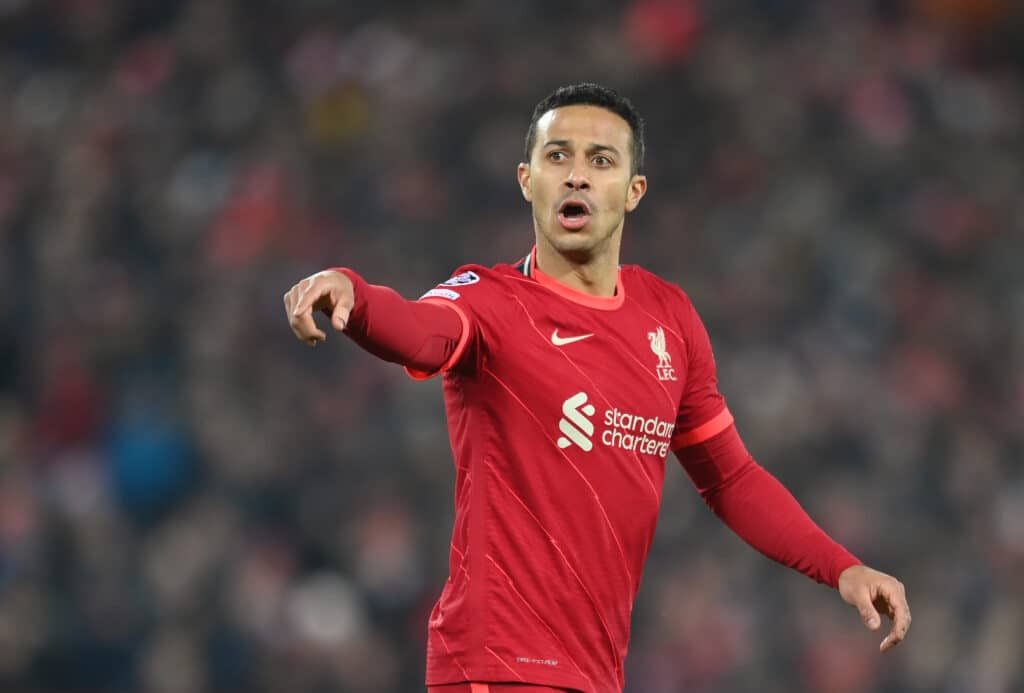 Klopp had no fresh injury concerns to report during his pre-match press conference, whilst Divock Origi is back in contention after missing the win at the weekend due to illness.

Roberto Firmino has travelled to Spain with the rest of the Liverpool squad but the Brazilian will not be available for any minutes as he continues his recovery from a foot injury sustained last month.

The likes of Trent Alexander-Arnold, Ibrahima Konate, Fabinho, Thiago and Mohamed Salah all started from the bench at the weekend and the quintet will be expected to return to the starting eleven as Klopp continues to manage his players' minutes.

Watch Villarreal vs Liverpool in the UK

Villarreal vs Liverpool is available to stream in the United Kingdom on BT Sport 2, which is available on Sky channel 414 and Virgin Media channel 528.

Watch Villarreal vs Liverpool in the US