Liverpool manager Jurgen Klopp spoke to reporters as he previewed the Reds' clash against Sheffield United on Saturday night.

Liverpool host the Blades at Anfield as they look to build on their win in Amsterdam in midweek and get their domestic campaign back on track after two disappointing results.

The visitors have just one point from their first 5 games so far this season and Klopp's side should be unquestionable favourites to get the job done.

However, Klopp insisted it will be a "massive challenge" for his side in terms of recovering from Wednesday night's antics.

"Look, I said it before the Everton game, a massive challenge for us is when the boys play on Wednesday night," Klopp said.

"If they played in Liverpool on Wednesday night and then Saturday at 12.30, the difference between Saturday 12.30 and Saturday eight o’clock like we do now is massive, it’s massive these few hours.

"The body needs a specific amount of time to recover and nobody can decrease that or make it quicker. You can do it obviously with some things, but you cannot do it in 20 hours.

"We always have this problem around the Christmas period when nobody is interested in listening about Boxing Day and then two days later play again and all these kind of things.

"It is a challenge. We deal with human beings; we ask for a lot but we cannot perform wonders or miracles, it is just not possible."

Klopp highlighted the importance of having a session on Friday afternoon at Melwood as he prepares his side for a "different" challenge.

“And Sheffield United deserve a lot of attention for what they do because they are really good in that, even when the results were so far not exactly how they wished for.

"The performances were not that bad; I’m pretty sure Chris Wilder knows that and they will build on that. That makes it tricky for us.

“And they had a full week to prepare the game. With all the strength they have in set-pieces anyway, they had time for working on that as well. It will be a tough one for us, like it always was against Sheffield United.” 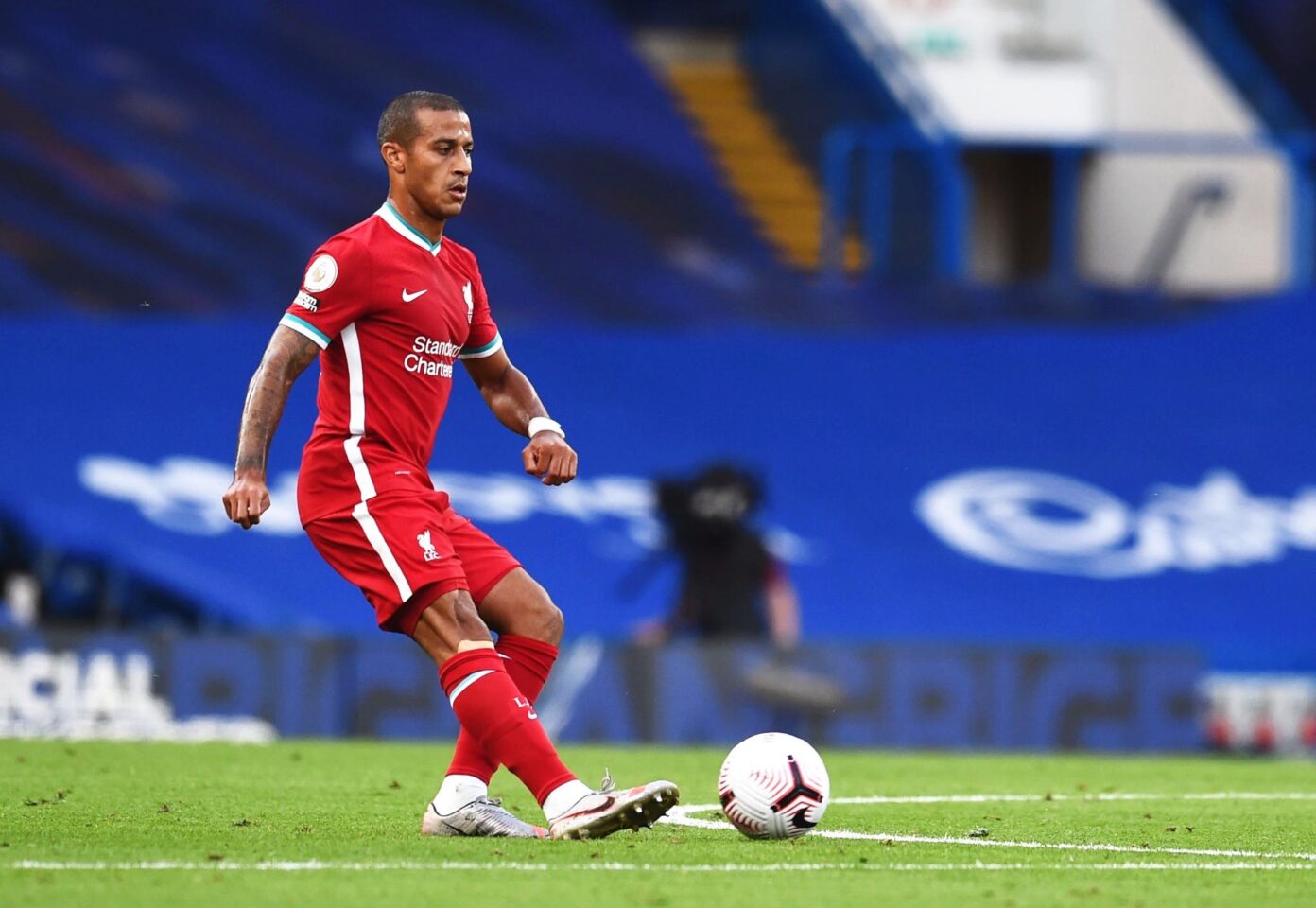 Klopp further expanded on his squad's fitness as he revealed Alisson, Thiago and Joel Matip will be assessed ahead of the clash to see if they can be involved against Chris Wilder's side.

“Let me say it like this with the others, apart from Ox and Virg, obviously, and maybe Kostas, who gets closer and closer but is not at all in contention for this game or the next one. All the others, we have to see day by day pretty much," Klopp said.

"It’s a lot of conversations with the medical department – for who it makes sense, for who it is too early and all these kinds of things.

“That’s the time we are in with the games we have; if somebody is injured for two weeks that could mean five games and it is still not a serious injury.

“So, I don’t know in this moment who will be available. My last information was that the boys who played the other night, they are all fine.

“They are OK and the rest, we will see.”