Jurgen Klopp admitted Tuesday night's clash against Ajax will be a "close" one as he spoke to reporters during his pre-match presser.

The Reds could have secured progression to the last 16 against Atalanta last week, but a shock 2-0 defeat sees their lead at the top of Group D narrowed to two points. Nonetheless, the situation remains in their hands.

Liverpool require just one victory from their final two games to progress to the knockout stages, with tomorrow night providing a second bite of the cherry.

A Nicolas Tagliafico own-goal was enough for the Reds to secure victory in Amsterdam on matchday one, but Klopp insisted that night's result shouldn't have any bearing.

"Yeah, why should I not expect a close game? Ajax Amsterdam is a really good side and since our game is flying pretty much through the league," Klopp, joined by Andy Robertson, told reporters.

"Big results, clear top of the table, very talented, some players coming back – these kind of things. Yes, I expect a close game."

The Reds are set to play eight games during a busy December period and early progression in the Champions League would allow him to rest players for the clash against Midtjylland on matchday six.

"I actually don't see it in that perspective because that would mean I count somehow with the points already. We deal with the situation like how the situation is," Klopp said.

"Yes, three points would be great, absolutely great. But that is obviously on the table, so clear that it would help us massively. 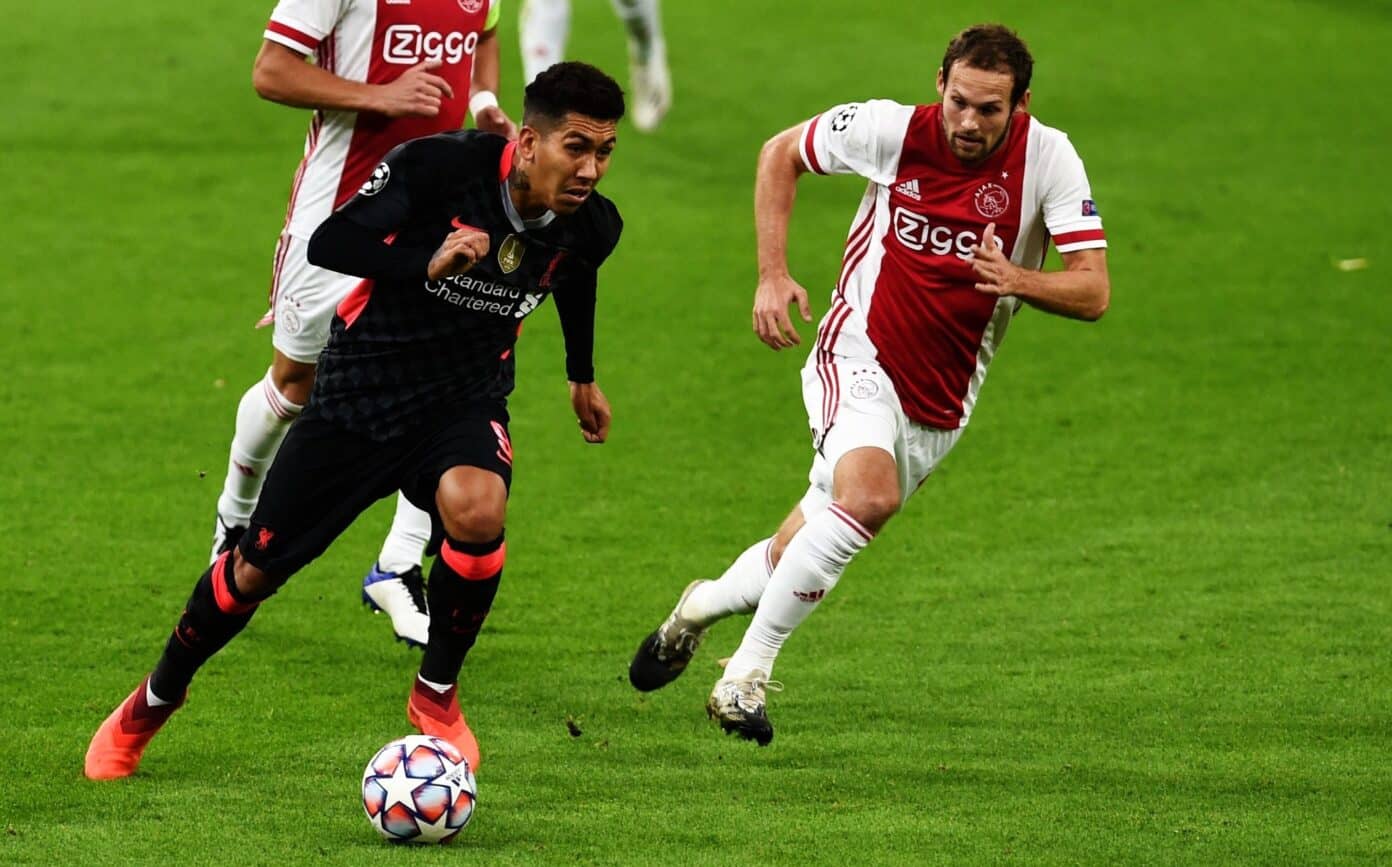 "I didn't think I would have to mention it today. But yes, of course, an important game against a really good team and that's the way we want to approach it."

The boss also provided a fitness update on his squad, ruling Thiago out for a "few more weeks" and confirming James Milner would miss Ajax's visit due to a hamstring injury.

While Trent Alexander-Arnold, Naby Keita and Xherdan Shaqiri are making progress on their respective returns from injury, the trio are not expected to play a part on Tuesday night.

“They are all getting closer to being back, [but] not close enough for tomorrow, I think,” Klopp said.

“With Naby we have to check there still, but with the other two, they will not be ready.

“Trent looks quite good, but nobody gave me the green light for tonight so he will not be in it [training]. He hasn’t trained with the team and stuff like this.

“I saw him today on the pitch doing his rehab stuff outside, so that looks already good, but I cannot decide when this rehab stuff is finished. I take the players only in the moment when I get the green light and that didn't happen yet.

“But from my rather experienced eye from what I saw today, it will not be that long anymore with Trent.”