Jurgen Klopp spoke to reporters on Friday ahead of Liverpool's trip to the Etihad to face Manchester City this weekend.

The Premier League champions will be looking to return to the top of the table with a win against Pep Guardiola's side on Sunday afternoon.

The Reds head into the fixture on the back of a five-game winning streak in all competitions, with confidence at an all-time high after midweek's 5-0 drubbing of Atalanta.

Klopp's side clinched the title before meeting City at the Etihad last season, with Liverpool succumbing to a 4-0 defeat on a disappointing day.

The boss explained his thoughts on that game to reporters as he admitted his side were not "100 per cent focused" on the clash.

"If you are not 100 per cent focused on the game against City, you will lose big! I’m not sure I needed that game as proof, but that’s 100 per cent the case," Klopp said.

"It’s the first time we won the league in England so I had no idea how to prepare the next game, actually.

"I didn’t want to overdo it like ‘Boys, forget it, [forget] what happened three days ago… now it’s City and we can show the whole world blah blah blah’. I didn’t do that, I’m not sure if it was right or wrong.

"So I know that my boys wanted to win that game, but we were not as focused as we are usually in these games. That says not a lot but explains a little bit. 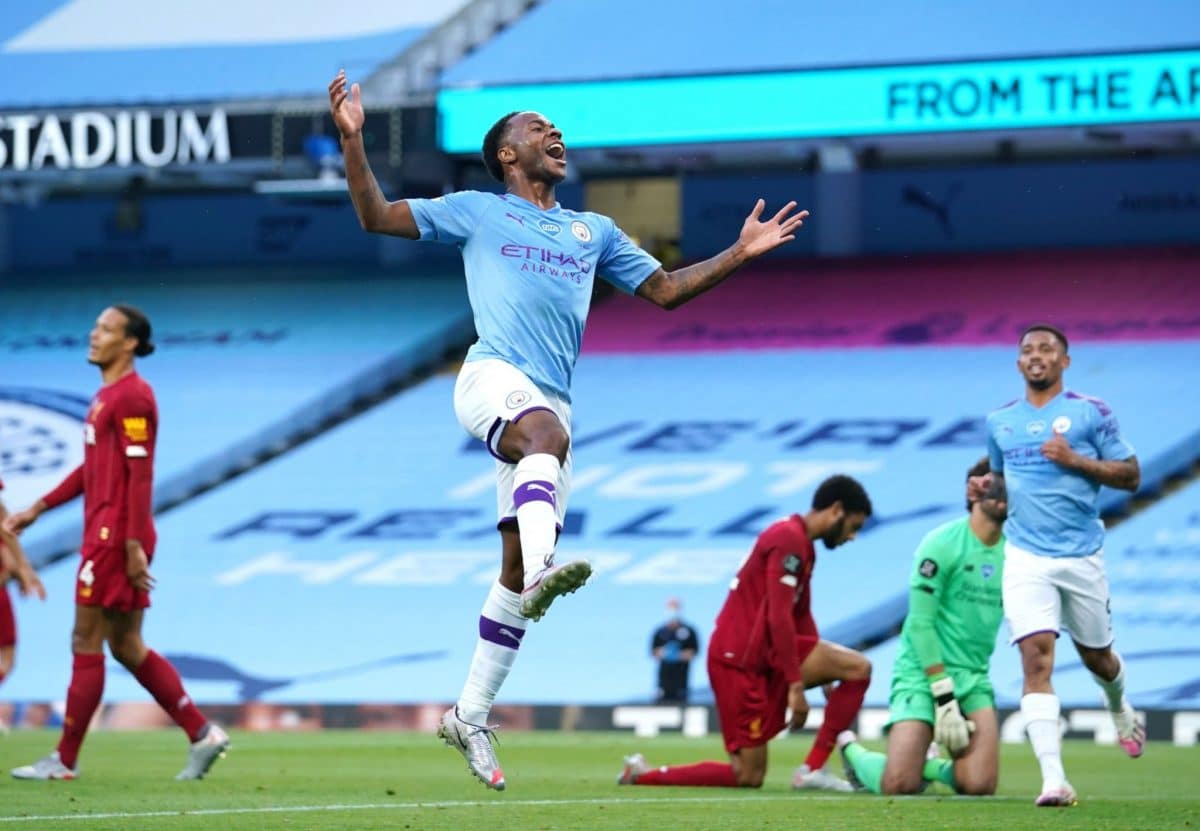 "Still we played some good football that night, unfortunately we didn’t score and they scored four times. That’s how it was but it was not the most heavy defeat in my life."

The two sides have met at pivotal times of the season in past years. However, this weekend's clash comes early in the season with both sides still looking to assert themselves in a title race.

“It’s, of course, nothing even close to a title decider. I don’t know what it is, it’s a football game,” Klopp said.

“I cannot look at matchday eight already, I don’t want to know because nobody can know what will be at matchday 38. There are so many games to come, whatever happens on Sunday will not decide about the league or whatever. Too many things can happen, especially in this year.

“We all know you need to be lucky with injuries, you need to find a way every three days to beat the next opponent, which is itself already incredibly important but with the last game in your legs, it’s even more difficult.

“I don’t speak now about this specific game because City and us, we both have four days between the games – which feels like having a summer break and a pre-season before a game. That’s good, so no excuses, apart from City are really good. 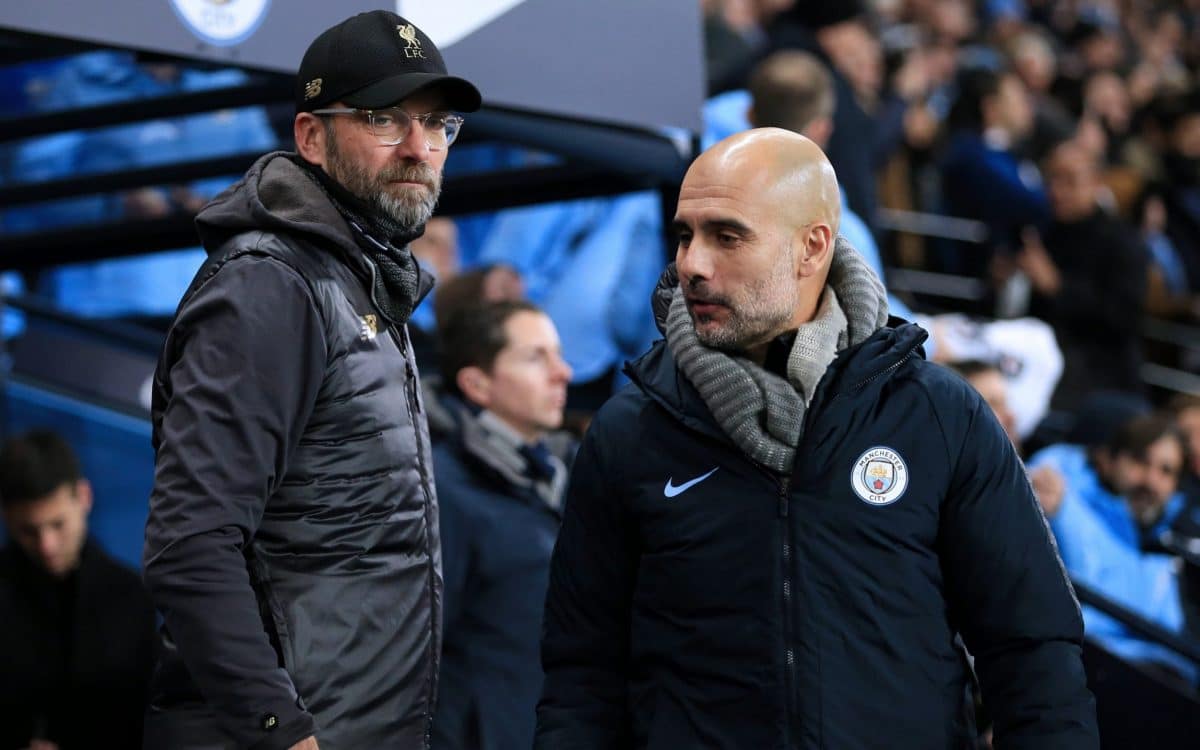 “And we have to play absolutely our best to have a chance, but actually that was always enough for us to know.”

Klopp also provided a fitness update on his squad as he ruled out Thiago Alcantara from featuring at the Etihad.

The Spaniard should return after the international break, but Sunday's clash comes too close for him as he continues his recovery from an injury sustained in the Merseyside derby last month.

Klopp also gave an update on the Fabinho and Alex Oxlade-Chamberlain as he said: "Doing well, that's how it is with the boys.

"Especially Oxlade, it takes time but looks really good, but takes time – everybody knows that.

"And with Thiago, that's how it is. It's an injury but doesn't need a surgery, all these kind of things but still takes time.

"The challenge that day was a harsh one and directly against the leg, so still adapting but improving. It will not be too long anymore but for this game I don't think he will be in."

There are no other fresh concerns for the boss, with trio Joel Matip, Naby Keita and Kostas Tsimikas all unscathed from midweek's trip to Italy.