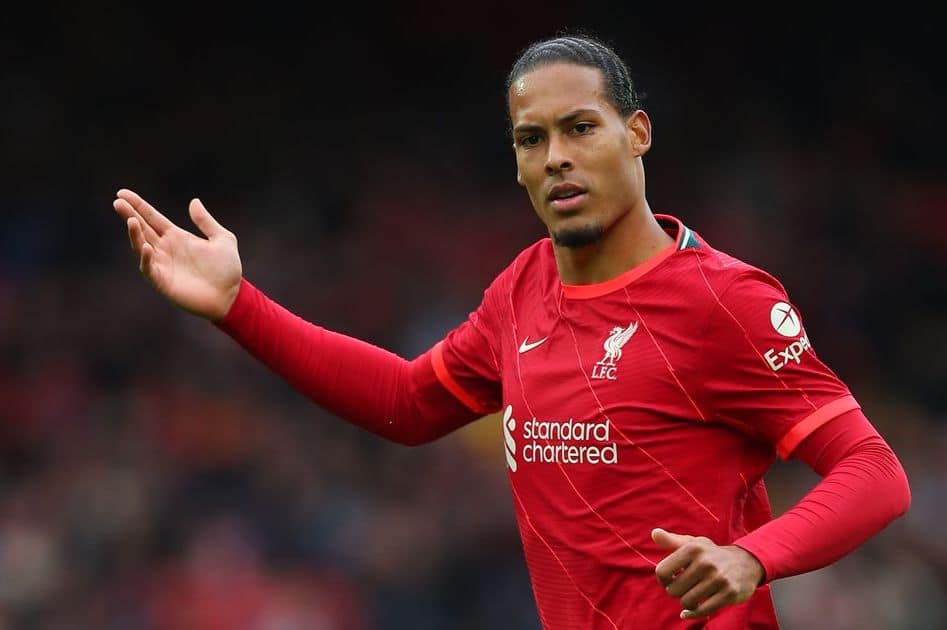 Jurgen Klopp has named his Liverpool starting eleven for this afternoon's first Premier League clash of the season against Norwich City.

Virgil van Dijk makes his first competitive appearance for the Reds since October last year as the Dutchman starts alongside Joel Matip in defence. Joe Gomez is also named on the substitutes bench.

Alisson starts between the sticks, with Trent Alexander-Arnold, Van Dijk, Matip and Kostas Tsimikas lining up in defence.

James Milner, Naby Keita and Alex Oxlade-Chamberlain get the nod in the middle of the park, whilst Diogo Jota, Sadio Mane and Mohamed Salah link up in attack.