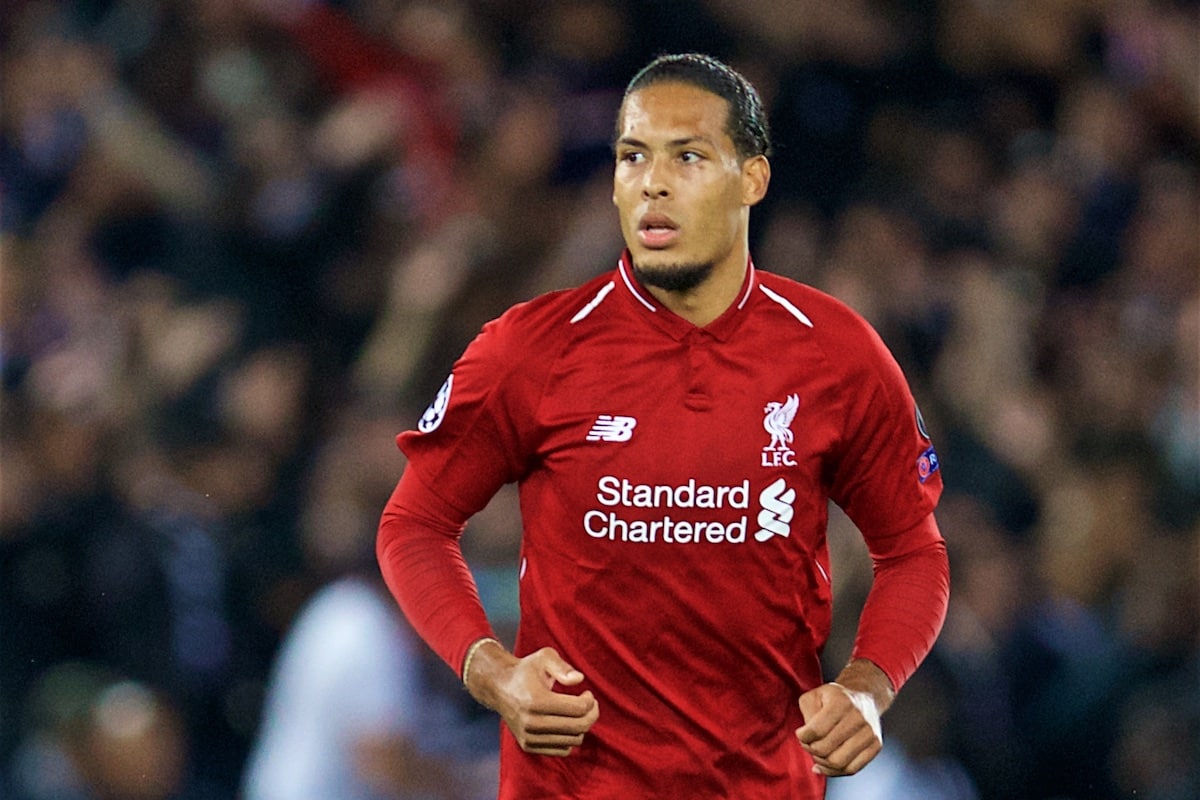 Virgil van Dijk insists Liverpool have no special plans to deal with Manchester City, suggesting the Reds are unfazed by their Premier League counterparts.

The Reds face Manchester City at Anfield on Sunday with the two sides separated by goal difference at the top of the Premier League table.

Victory against Pep Guardiola's side will mean the Reds will top the table going into the October international break.

Despite City's renowned attacking talents, van Dijk insists that the Reds will defend as a team and focus on their own strengths rather than their vistors.

“I don’t study them, that’s not the way I get to know my opposition,” Van Dijk told Sky Sports. “Obviously you play against them, you know how they move.

“City have so much quality, all the strikers in the Premier League are from such a high quality anyway.

“But we don’t try to defend one player, we try and defend with the whole team, their whole formation and that’s the way we try and win the ball back and not concede.

“There will be moments like one on ones, that’s always going to be the case, but you’ve got to show your quality there as well with the help of your partner or full-back next to you.”

Liverpool hold the advantage over Man City in recent years, having won their last five meetings at Anfield and winning three of the four games against the Manchester club last year.

However, van Dijk believes recent form has no bearing on the upcoming match. 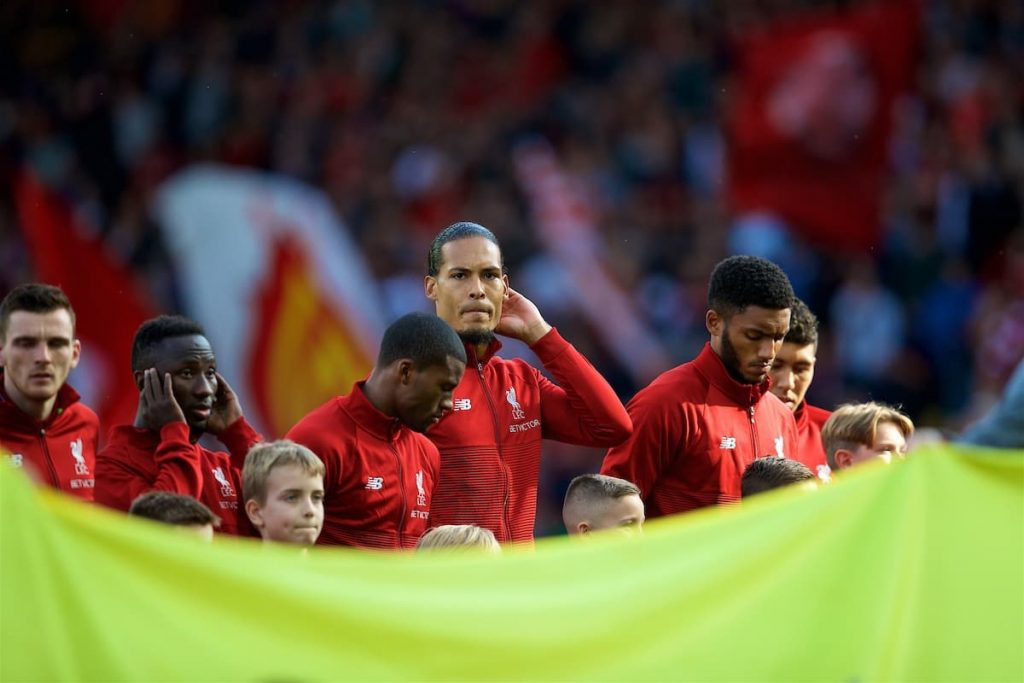 “It’s difficult to say,” Van Dijk said when asked why Liverpool have edged their recent fixtures.

“We made it very difficult for them at times in those games, obviously they had their moments in the games as well.

“But we do not need to look back at those three games, we know how difficult they are to play against and it’s going to be a tough game.”