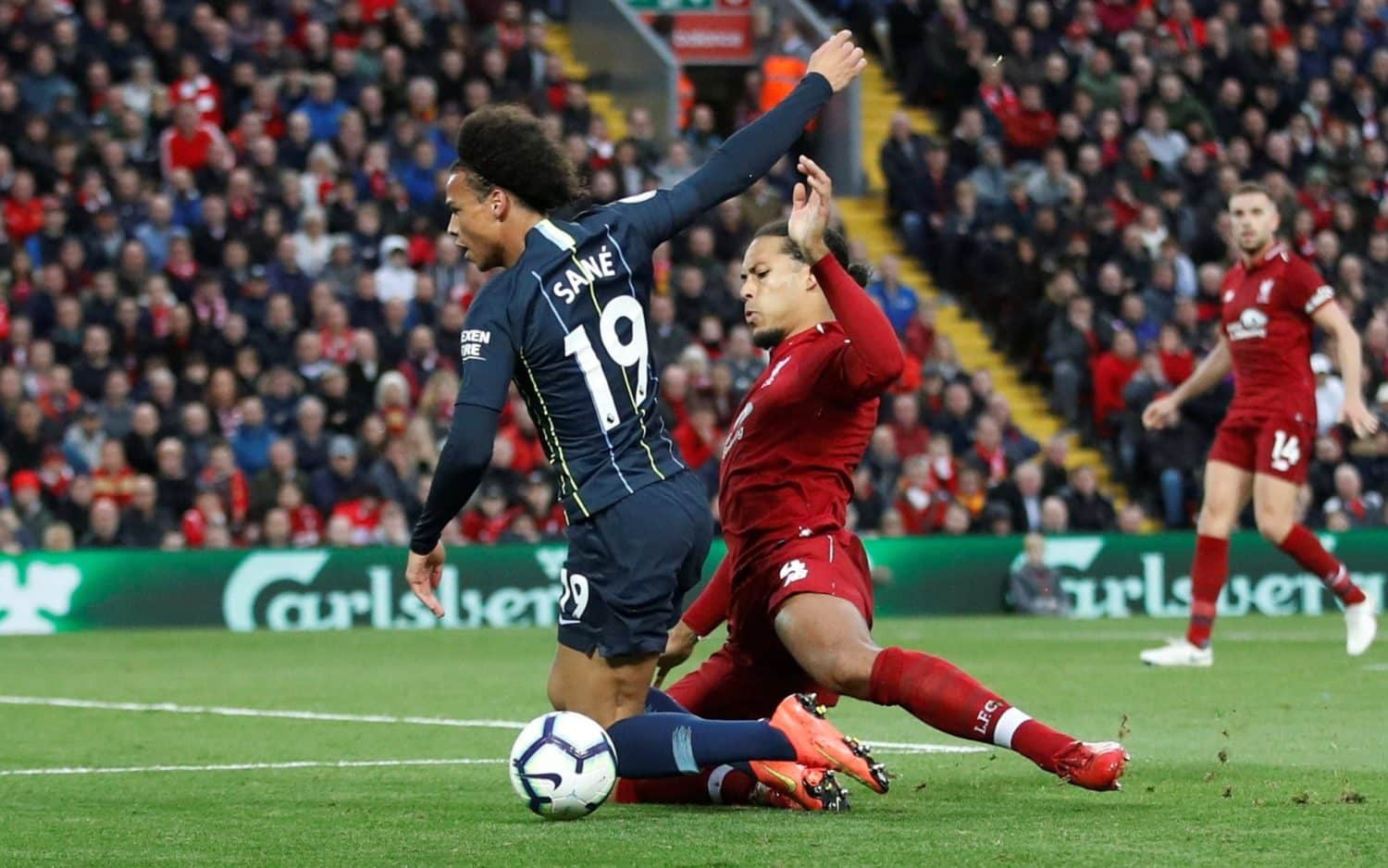 Virgil van Dijk admitted he should not have dived in to concede a penalty against Leroy Sane, whilst admitting it was the right call.

Liverpool played out a goalless draw with Manchester City at Anfield on Sunday, not before Van Dijk's late challenge on Sane that resulted in a spot-kick.

Riyad Mahrez stepped up and shot wildly over the crossbar to spare Liverpool and the Dutchman's blushes.

And Van Dijk admits he should not have dived in for the challenge, although he is happy that the penalty was not converted.

"It is not smart to dive in there. It was a penalty and it shouldn't have happened, but I'm very happy we didn't concede," he told Sky Sports following the game.

"I watched it because I wanted to get the rebound if he missed it but obviously I'm very happy it didn't go in.

With the Reds losing 1-0 to Napoli in midweek, Van Dijk believes Liverpool's display against City was the perfect response - despite failing to get all three points.

He said: "I think we did. It was a tough game against the Champions and it's good that we kept a clean sheet.

"Very good. We were up for it and we needed to bounce back from our defeat against Napoli. I think we did. 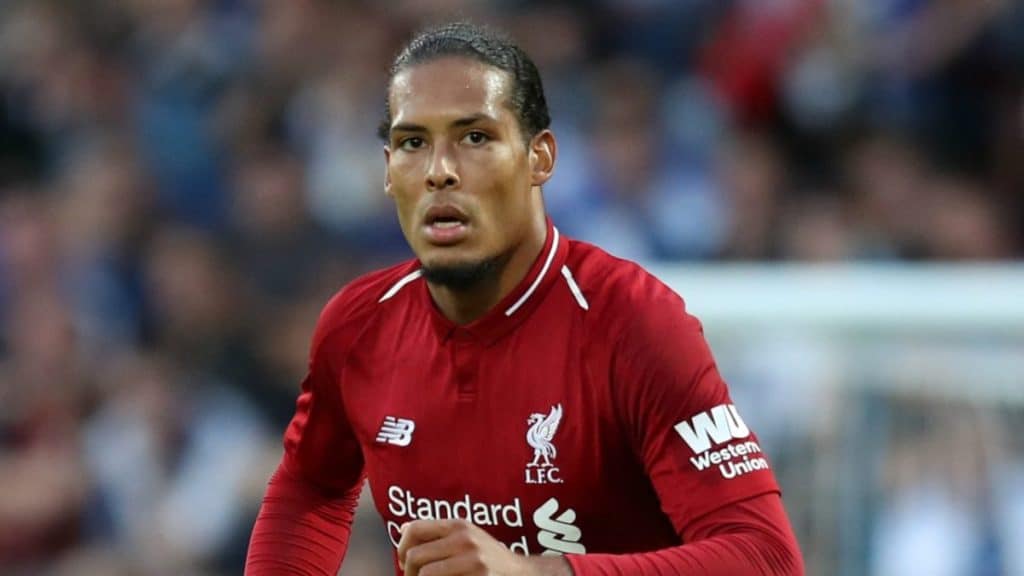 "I think we played well at times. They are a good team, they have good players and we knew it was going to be hard. We're happy for not losing the game."

Liverpool have failed to win in their last four fixtures, however they lie in third place in the Premier League, behind City and Chelsea and only separated via goal difference.

Next up for Jurgen Klopp's side is the visit of Huddersfield Town on October 20, following the conclusion of the October international break.