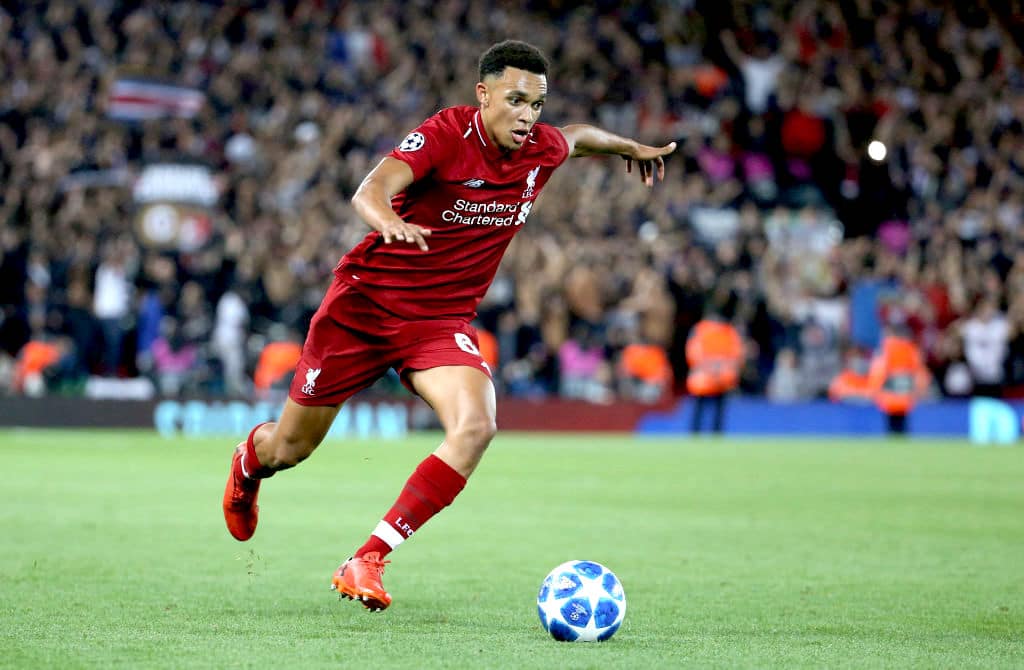 Trent Alexander-Arnold insists he wants to remain a Liverpool player for the rest of his career.

The youngster made his break-through at the club last season, having claimed the right-back spot as his own.

The 20-year-old has been at Liverpool ever since a schoolboy and the Scouser admits that he can't see that changing any time soon.

"Yeah, definitely," he said when asked if he would like to be a one-club man.

"To play for Liverpool is the dream, the aim, and I can't see it changing to be fair. As long as possible I want to have that relationship with Liverpool, to be a Liverpool player.

"To say I have done that for the whole of my career is something I have dreamed of being able to say."

The youngster has seen his stock risen in the past year, being shortlisted for the Golden Boy award alongside the likes of Paris Saint-Germain's Kylian Mbappe.

Having been instrumental in the Reds' run to the Champions League final and appeared in the World Cup for England in the summer, Alexander-Arnold admits he is still eager to kick on.

"It's something you've got to be proud of. It always still hurts when you think how close we got to winning something big, and you only got the silver medal.

"It's something that is tough to take, but again you learn your lesson from it and you try to take things from the game. You try to use it to get better and that's what we've tried to do this season, look back on what we did wrong and how we can be successful.

"It was tough to take, and you just want to get back into those games, into another final and to try and win it this time."

Despite a successful season last year, the Reds failed to cop a trophy during Jurgen Klopp's second full season in charge.

Alexander-Arnold admits it's something they are keen to make right, however the focus remains on the short-term rather than what happens at the end of the season.

"We're still in three of the competitions, so we'll aim for all three of them, but we're not just in them to have fun, put on a show, we're there to win," he added.

"We're not a team that likes to lose or even likes to draw. Every game we want to win. 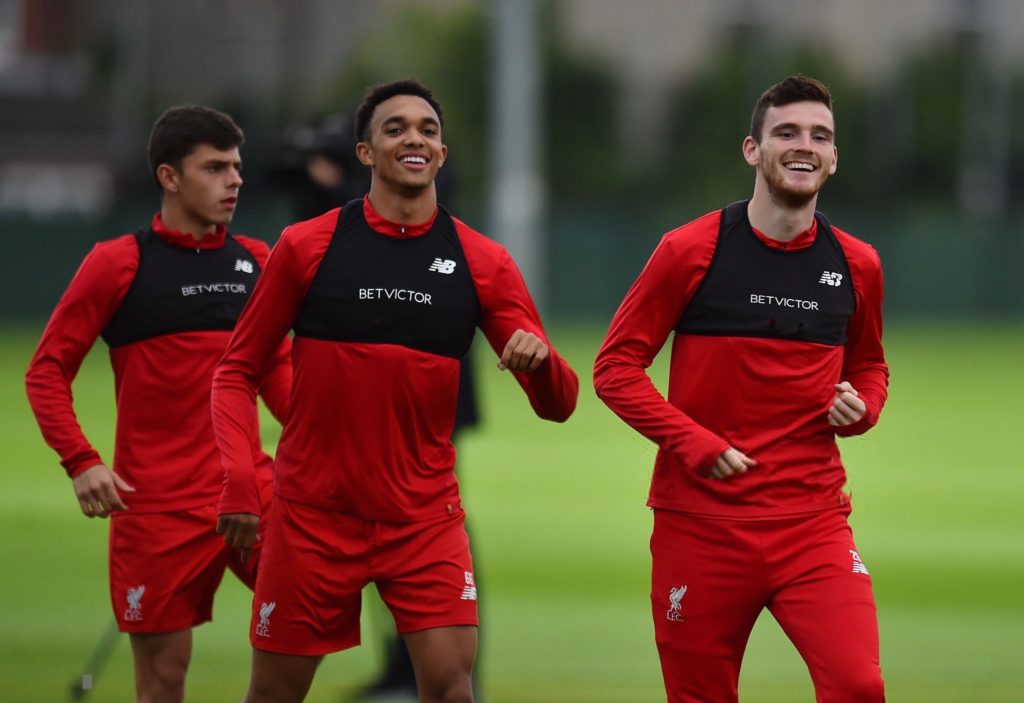 "You know it would mean a lot to the fans if we did win the league. We want to do it, everyone wants to do it in their career, but it's important to stay short-focused, focus on the next game, because that's what is going to stop you, one bad result.

"At the end of the season if you miss out by one point you will look back to where you went wrong, and that could be a game in October that you should have won and only got a draw.

"The best chance we have of being successful is to not slip up and keep working hard to get three points on the board."