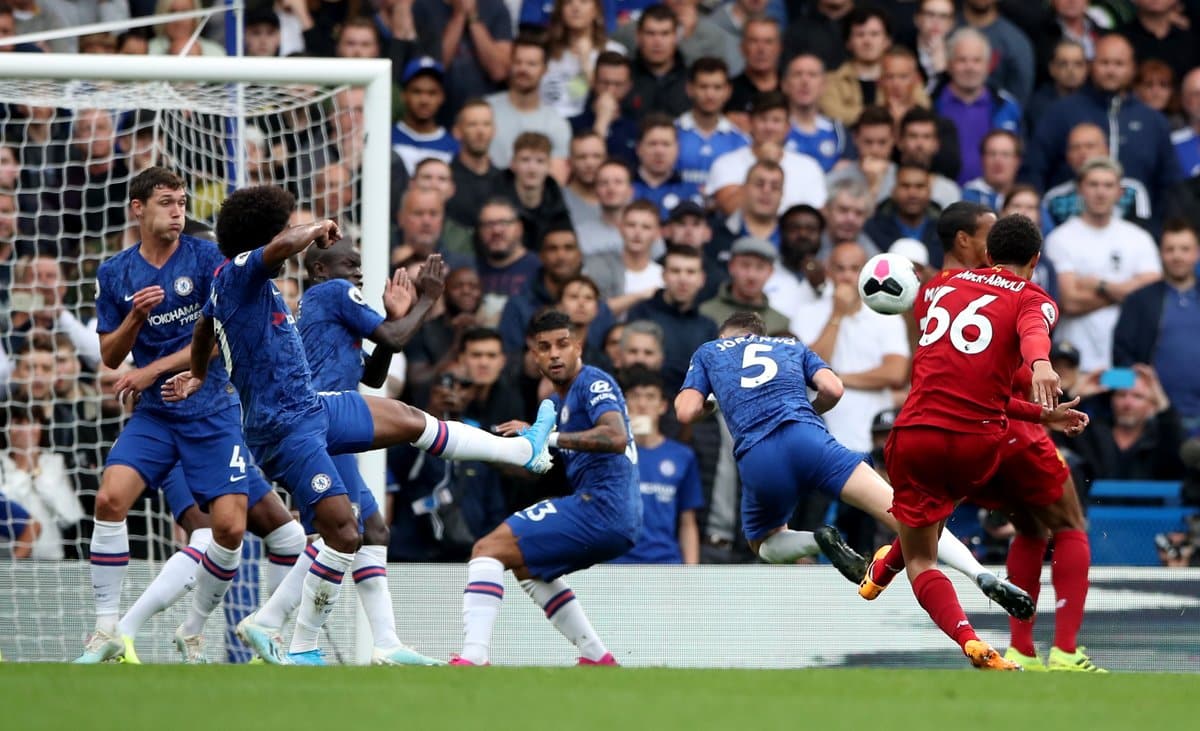 Trent Alexander-Arnold scored his first goal since November last year as he put Liverpool ahead vs Chelsea with an excellent free-kick in the first-half.

The Reds right-back spoke to the Mail ahead of the game against Chelsea, admitting he would like to add more goals to his game.

He did just that against the Blues at Stamford Bridge as he put Liverpool 1-0 up in the opening ten minutes with a cracking finish.

The Reds had a free-kick in a very inviting position after Sadio Mane was brought down on the edge of the box by Chelsea defender Andreas Christensen. 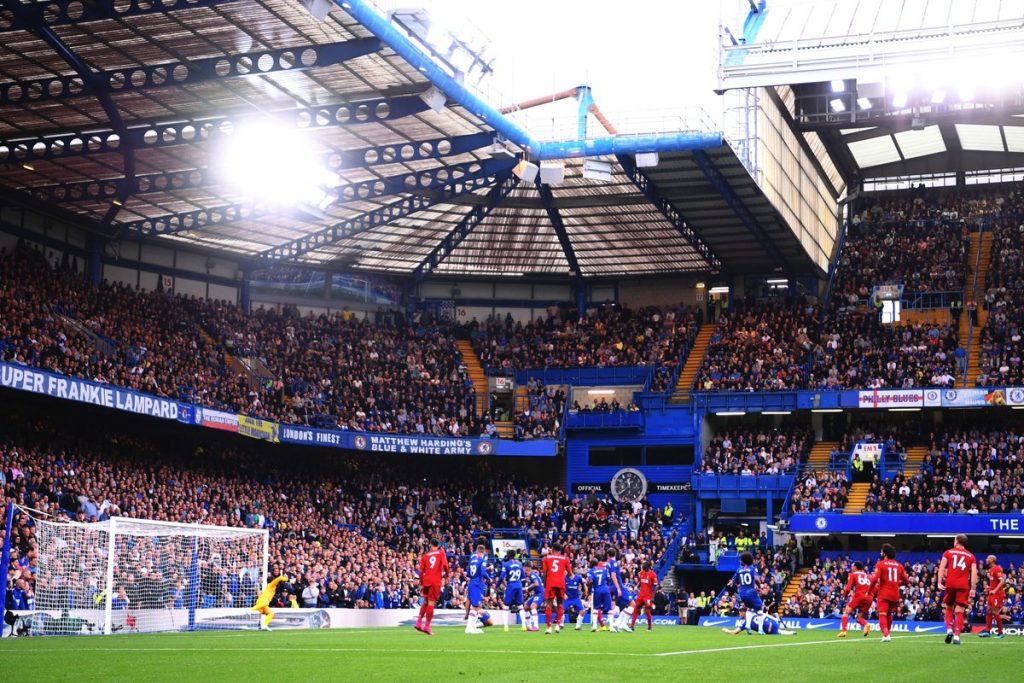 Skipper Jordan Henderson, Mohamed Salah and Alexander-Arnold all stepped up around the ball, with Salah running up to the ball and rolling it behind him to widen the angle.

The set up for Alexander-Arnold was excellent, with the youngster running up and bending it beyond Kepa Arrizabalaga and into the top corner.

Watch the goal below.

The Trent Alexander-Arnold free-kick, in case you hadn't seen it - or just wanted to watch it again 😍pic.twitter.com/kmrIZt1Hcc

Disclaimer: Chelsea vs Liverpool goals are provided and hosted by external sources, notably DailyMotion and vidstreamup.com. We help you discover publicly available material and act as a search engine. We do not host or upload this material and are not responsible for the content.