Trent Alexander-Arnold on earning respect and shaking the 'nearly' tag 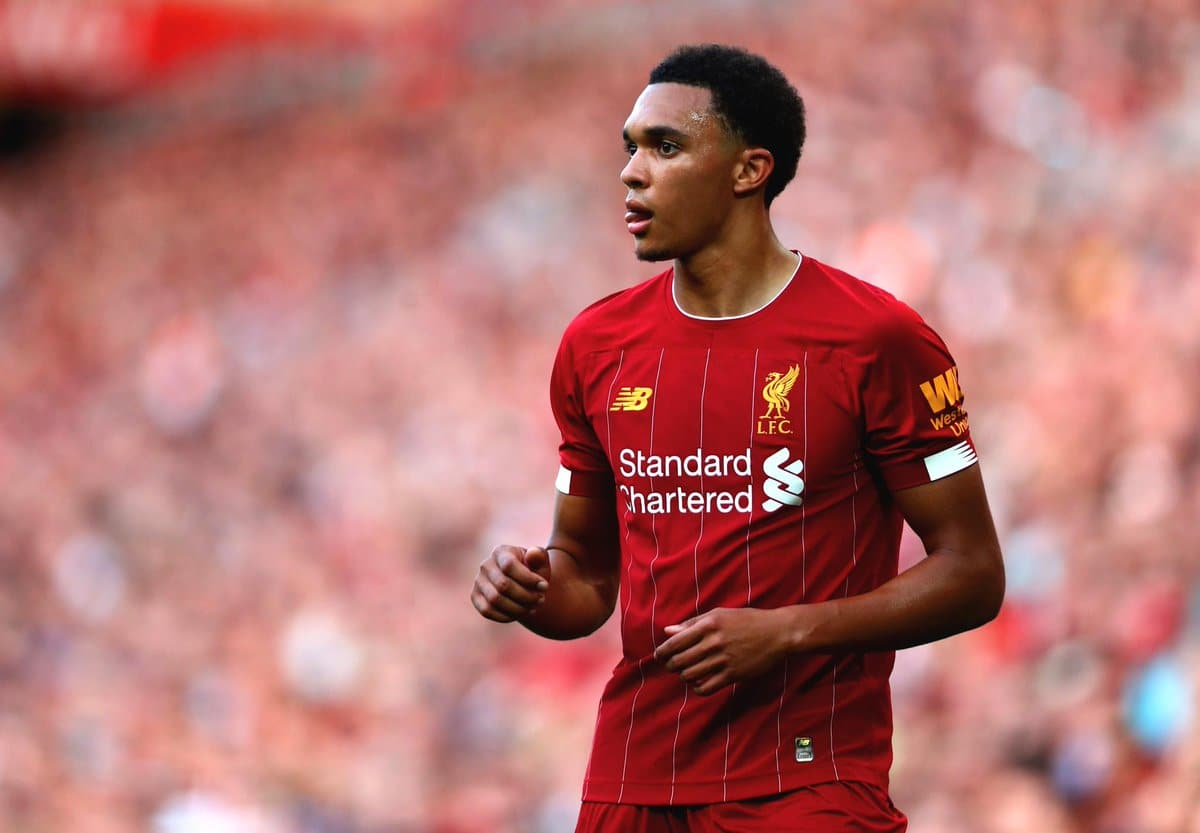 Trent Alexander-Arnold says he feels he is "respected within the changing room now" as he sets his sight on winning numerous titles at Liverpool.

The Reds youngster has had a fairytale rise to being Liverpool's starting right-back, playing in two Champions League finals, winning one, and featuring in England's World Cup squad last year.

The 20-year-old has more than established himself in the side and is now one of Jurgen Klopp's most important players in the way he sets his team up.

Alongside fellow full-back Andy Robertson, Alexander-Arnold is often the focal point of Liverpool's attacking play, linking up with the Reds' lethal striking trio with precise and incisive play from the wing. 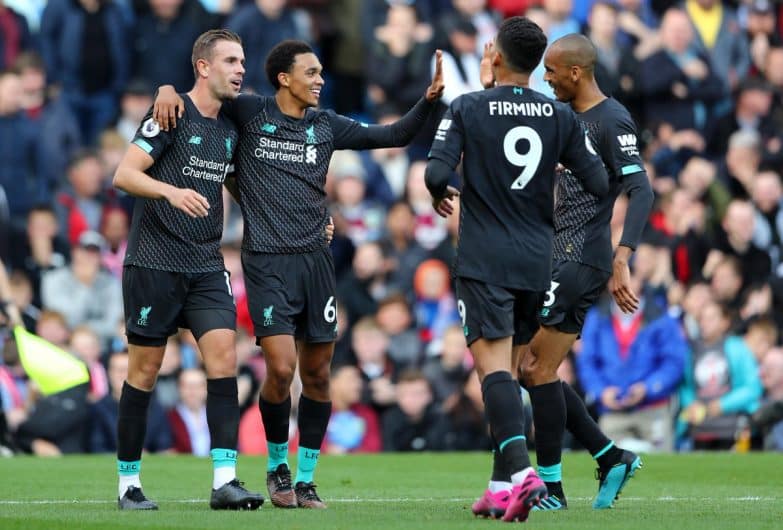 Alexander-Arnold, who was nicknamed 'Pup' by some of the senior players, admits he feels he has now earned the respect of his teammates compared to when he first made the step up from the youth sides.

"I know I'm still learning. I feel as though there are times where maybe in a game I will do something good and think to myself that last season I wouldn't have been in that position to do that," he said.

"I feel as though I am respected within the changing room now. Respect is something that needs to be earned, not just handed out.

"I was a shy lad who didn't really speak and just wanted to play football. Now I'll go in and have banter with the boys, we'll talk about things.

"We'll discuss the game, how things are in everyday life. [I feel I have] a bit more of a role within the squad and the team and [I'm] trying to embrace that and learn from the senior players around me who are elite professionals and try to become what they are." 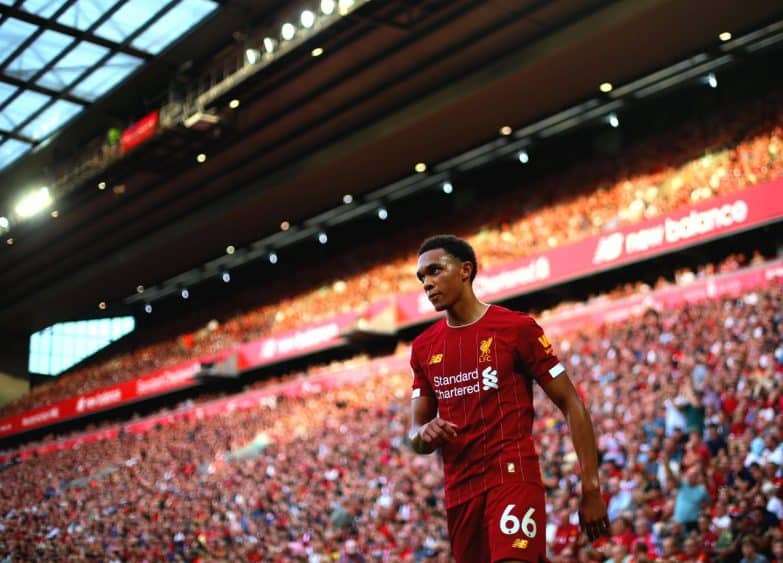 Alexander-Arnold's competitive nature means he is always looking for ways to further influence the game and he admits that "scoring more goals is something I'd like to improve."

The Reds won the Champions League last year to be crowned six-time European Cup winners, however, they narrowly missed out to Manchester City in the Premier League, finishing 1 point behind Pep Guardiola's side on 97 points.

Alexander-Arnold gave an insight into what the side felt after winning in Madrid in June, insisting they "still weren't satisfied" and are now hungrier than ever to put things right.

"When we won the Champions League last season, the celebrations were incredible," said Alexander-Arnold.

"But it wasn't even a week of pure joy. We still weren't satisfied. The attitude was that it would have been better if it was the double that we had done. We told ourselves that that was what we needed to push for this season.

"We don't want to be remembered as that Liverpool team that only won the Champions League. We want to be the team that people can't remember how many trophies we have won because we won so many. 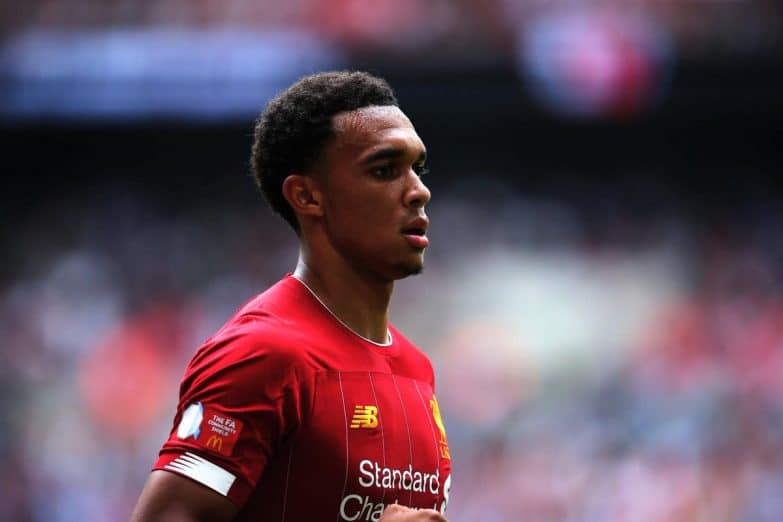 "If someone mentions Liverpool winning the Premier League, we want people to say, 'Which one?' or 'What year was that? Was that number 19? Was that 21?'

"We want people to be confused about how many trophies we won. We don't want to be remembered as the team who missed out to Manchester City in a great title race.

It's no surprise to see why the youngster has made it to the top so early in his career, with his all-in attitude to win and unassuming willingness to learn so evident in the way he articulates himself.