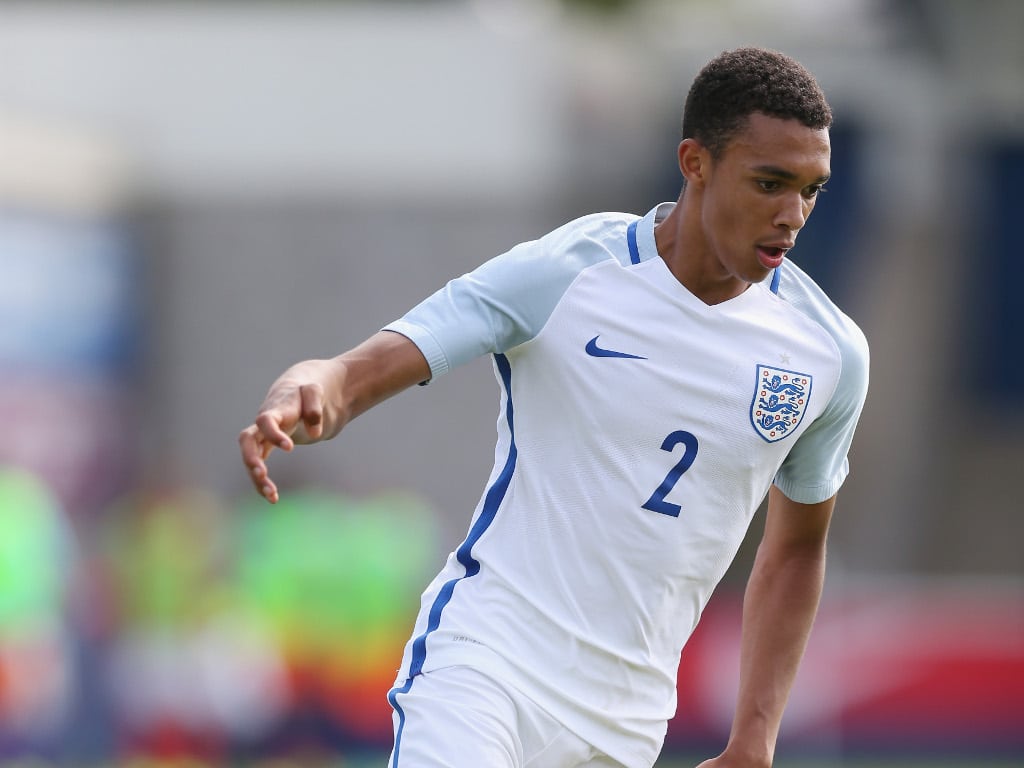 Liverpool youngster Trent Alexander-Arnold has been included in England’s 23-man squad for this summer’s World Cup in Russia.

The much-anticipated World Cup gets underway in Russia on June 14, and teams have begun naming their 23-man squads at the start of this week.

England manager Southgate’s selection has appeared as somewhat of a surprise, with a lot of speculation in recent months over who he would select for the Three Lions.

A largely young squad is named, with Alexander-Arnold’s inclusion the biggest surprise. 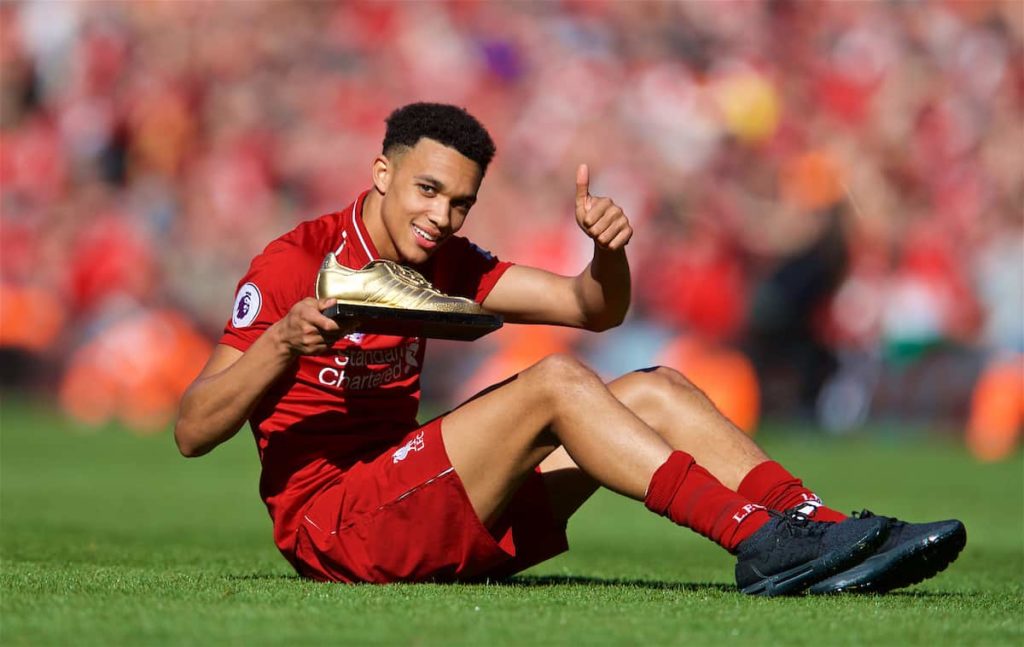 The 19-year-old, who has enjoyed an impressive breakthrough season as Liverpool’s starting right-back, looks ready for the big stage, as he is set to start the Champions League final on May 26.

Speaking after the announcement, the youngster revealed Reds boss Jurgen Klopp broke the big news to him ahead of Liverpool’s training camp in Marbella.

"I found out this morning, just before we came out to Marbella," he told Liverpool's official website.

"The manager came and spoke to me just as we were getting on the plane.

"He asked me if I knew anything about the squad or anything yet. I said, 'no' and he said, 'Have you got anything planned around the time of the World Cup?' I was like, 'No, no holidays or anything...'. 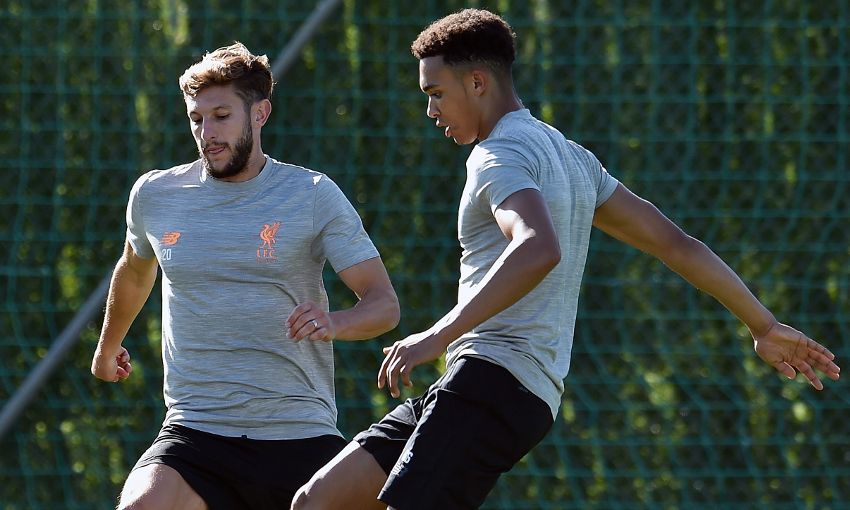 “He said to me, ‘OK, good – you’re in the squad!’ On England’s behalf, it was nice of them to let the manager tell me.

“I’m honoured, excited and feeling proud. It was an unbelievable moment to find out I was going to go to the World Cup, especially at a young age.”

The young Scouser was keen to thank his teammates and was evidently full of pride, as he acknowledged all those who have been part of his incredible journey so far.

“The lads have all congratulated me and said really well done. It’s nice to get the recognition from your team-mates as well,” he added.

“It wouldn’t have happened if it wasn’t for them, so I have to thank them, the manager and everyone else who has supported me along the way.

“I have to say a special thanks to everyone, especially my family for helping me get so far.

“Everyone who has been there along the way, even going back to when I was really young, around the age of six.

“Everyone who has played a part, I just want to say thanks to them because without them, I wouldn’t be where I am or who I am today. It’s a thanks to all of them.

“I hope they can all feel as proud as I do about getting the call-up.” 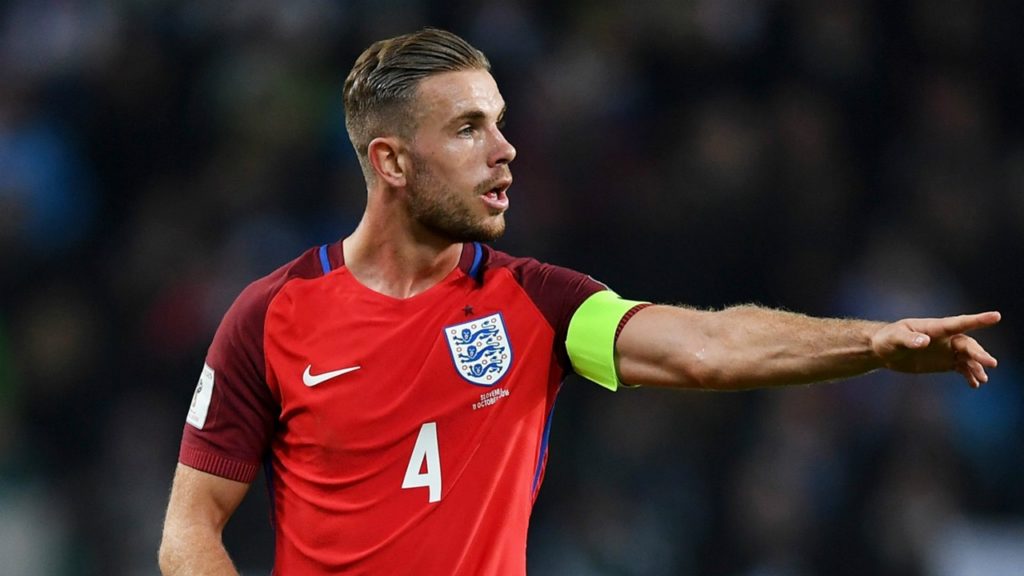 Liverpool’s Jordan Henderson will also be travelling to Russia, and will likely lead Southgate’s side out, with Harry Kane his competition to being captain of the young side.

Adam Lallana is named on the stand-by list, having made just 14 appearances for Liverpool this season after a frustrating campaign that saw him on the sidelines due to injury.

Alex Oxlade-Chamberlain and Joe Gomez both miss out due to their respective long-term injuries that have seen them sidelined for the rest of the season and this summer.