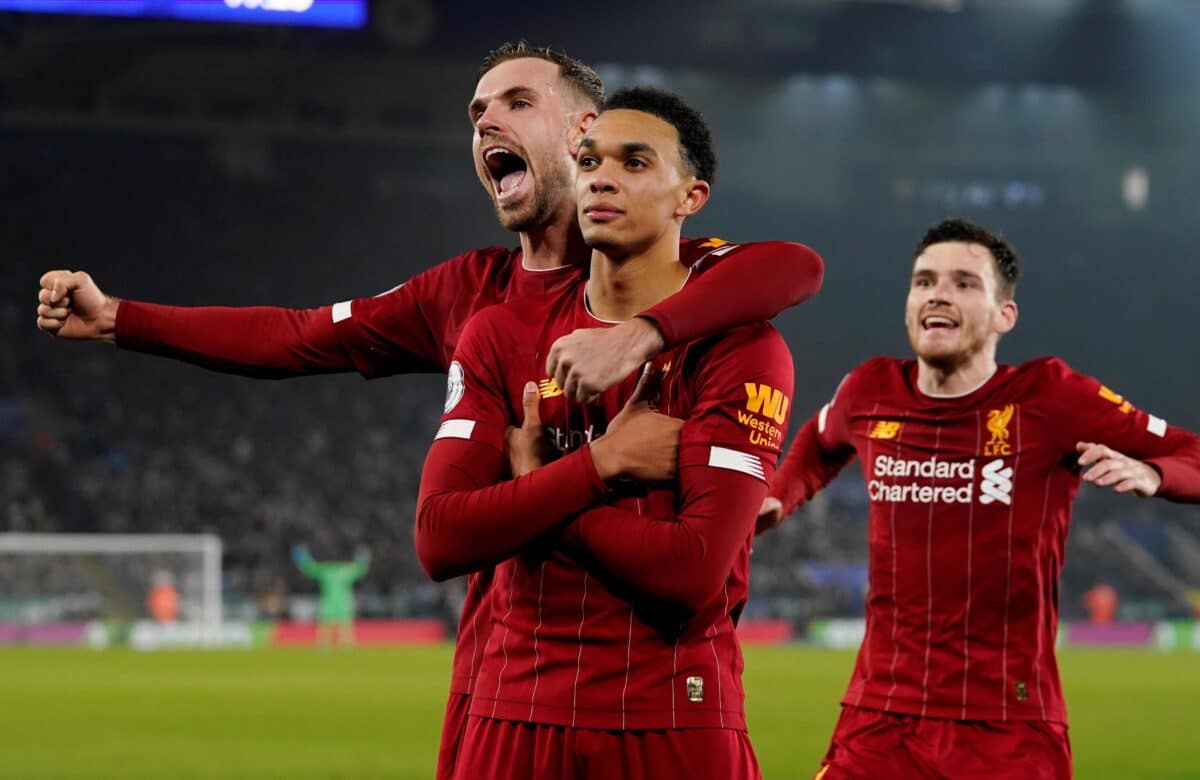 Following a historic season where Liverpool breezed their way to their first league title in over thirty years, the accolades keep coming for this special group of players.

Joining the 21-year-old on the shortlist is Liverpool captain Jordan Henderson, who won the FWA Footballer of the Year this year and earns his first-ever nomination for the PFA Players' Player of the Year award after leading the Reds to title glory.

Last year's winner, Virgil Van Dijk, is nominated for the second year in a row alongside winger Sadio Mane, who too received a nomination last season.

De Bruyne, who won the Premier League Player of the Year award for the 2019/20 campaign, is the bookies' favourite following a stellar season, having scored 13 goals and contributed a Premier League joint-record 20 assists.

A Liverpool player has won the top award for the last two years and, should De Bruyne win, it would surprisingly be the first time a Manchester City player has won the award despite City winning four league titles in the past decade. 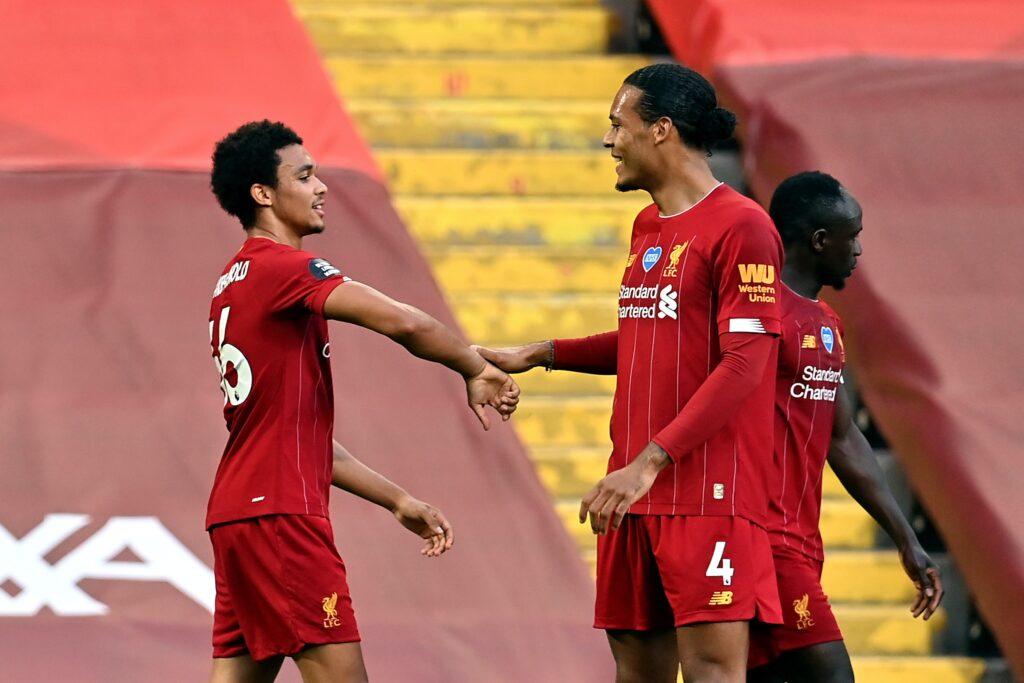 The PFA Young Player of the Year shortlist, headlined by Alexander-Arnold, features an all-English cast, demonstrating the amount of young talent the Premier League contains and the next generation of the English national team.

Should Alexander-Arnold be named Young Player of the Year, it'll be the first time since 2000/01 that a Liverpool player picks up the award, with former Reds captain Steven Gerrard the last winner from the club.

Ian Rush, Robbie Fowler and Michael Owen are former Reds who have previously won the award, and it goes to show the company he will be rubbing shoulders with, should he win.

All nominees of the Young Player of the Year award came from the academies of the clubs they play for, a sign to future young players that they can break through and make an impact at big clubs.

It's been a stunning season for all those associated with Liverpool FC, and these awards could be the cherry on top. The winner of both awards will be crowned on Tuesday 8 September.