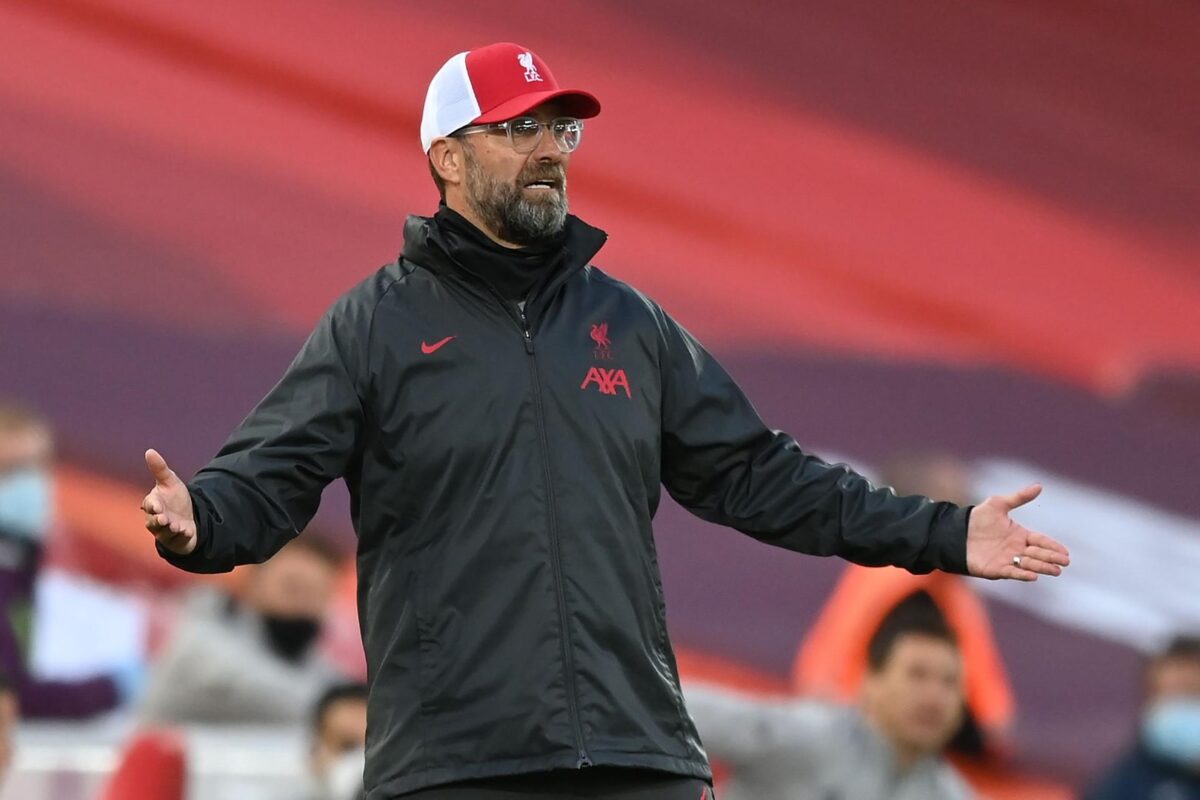 Jurgen Klopp admitted his side could make improvements defensively although he was delighted with their attitude during their 4-3 win over Leeds on Saturday.

The Reds kicked off the defence of their Premier League title as they edged a seven-goal contest to earn a hard-fought three points against Marcelo Bielsa's newly-promoted Leeds United.

Mohamed Salah opened the scoring with a penalty in the fifth minute, but Leeds struck back through winger Jack Harrison.

Virgil van Dijk headed home from a corner before Patrick Bamford made it level again. Salah then netted his second in sublime fashion, only for Mateusz Klich to make it 3-3 midway through the second half.

Rodrigo's clumsy challenge on Fabinho gave Salah the chance to give Liverpool the win with only minutes remaining, with the Egyptian sending the goalkeeper the wrong way to clinch an opening-day hat-trick and three points.

Reds boss Jurgen Klopp insisted he was satisfied with the performance, despite his side looking shaky at the back and conceding three goals.

“I said before the game we would struggle against them because the way they play is uncomfortable and it is different to all the other teams,” Klopp said.

“If you don’t respect the opponent they kill you in a football way and I liked a lot the attitude of my team today. I have to say they just don’t stop, I like it.

“I didn’t see us struggling defensively but the way they play you cannot defend 100 per cent of the time.

“For the first goal both full-backs were deeper than the centre-halves and that should never happen in football. The second goal was a misunderstanding between Virgil and Ali and I don’t think we will see these situations very often.

“The third one we changed Hendo not long before and our formation was moving and we didn’t close one gap.

“And if things are not settled early in pre-season defending is not riding a bike—so there is space for improvement.”

The boss heaped praise on Salah in particular, with his heroics key to Liverpool starting their title defence on the right track. 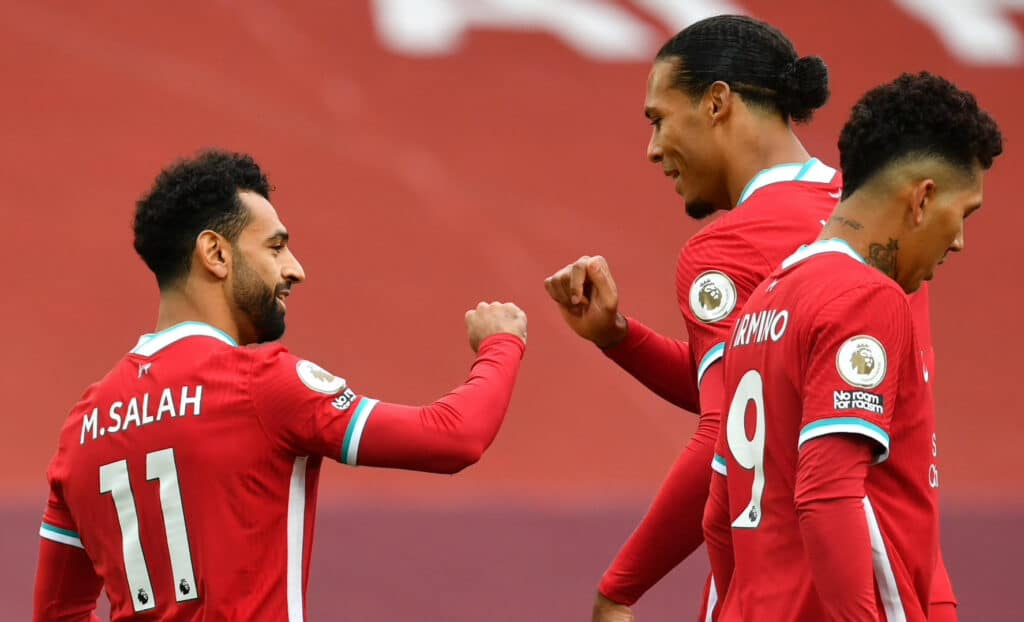 “The numbers tell the story a little bit, all the rest around you probably don’t know.

“Today is a very good example. Yes, he put three more goals on his score list but the performance around was absolutely exceptional in a game like this.

“Yes, two were penalties—one was a sensational finish—but he deserved these goals because he was constantly pressing and present, caused the opponent massive problems, was top in one-on-one situations, played football.

“Of all the good performances Mo had for us obviously, this was for sure one of the better ones.

“So he should be proud of that because it’s very special to have these kinds of numbers. ‘Long may it continue,’ I like to think in these moments, and this time I say it as well.”