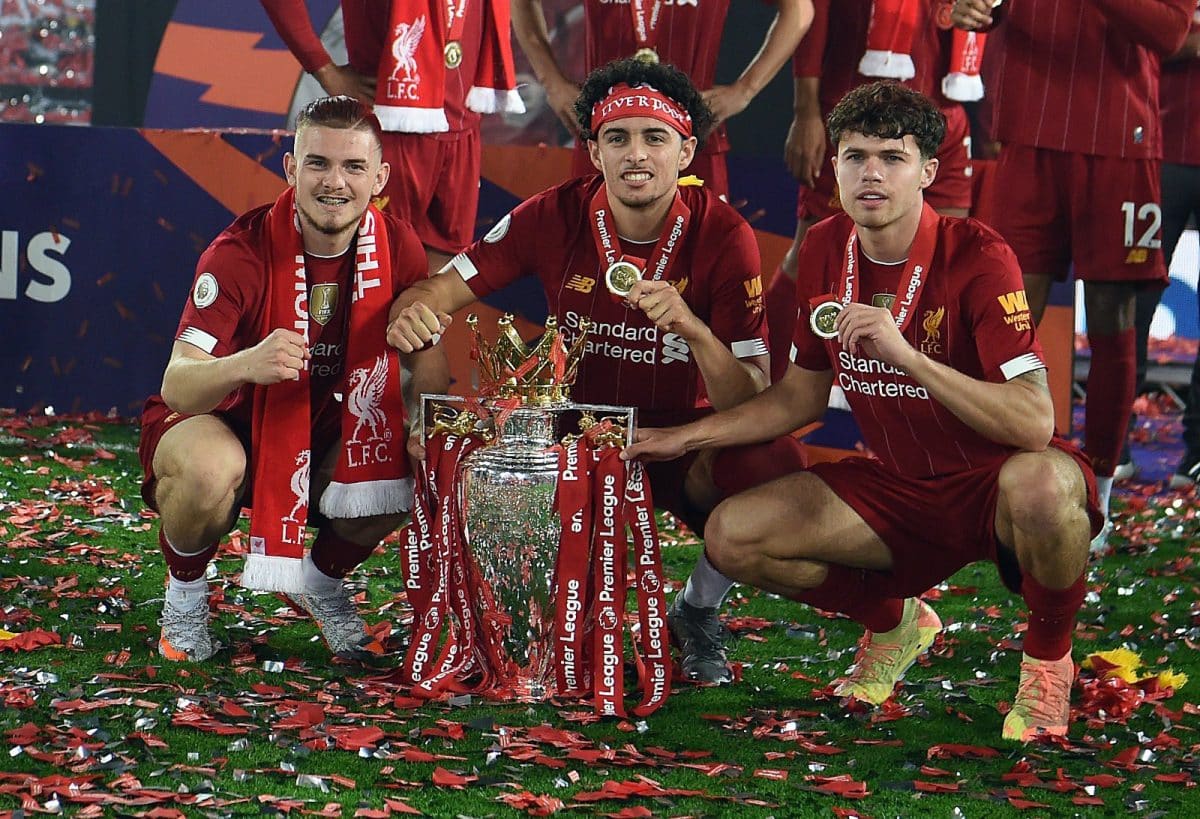 Liverpool have been praised for their exceptional youth talent over the last couple of years, and with manager Jurgen Klopp putting extra faith in his youngsters, some of them have even managed to pick up a Premier League winners medal. But who were they?

On a number of occasions this campaign, Klopp’s youngsters have been thrown into the deep end.

They famously picked up a 1-0 win at Anfield back in January as Curtis Jones’ curling effort saw the Reds reach the fourth round of the FA Cup.

There have undoubtedly been some testing times as well, notably when the first-team travelled to Qatar for the FIFA World Club Cup, leaving the youth side to fend for themselves against Aston Villa for a spot in the semi-finals of the Carabao Cup.

The young Reds, led by former U23 manager Neil Critchley, lost 5-0 on the night but gained valuable experience and did themselves proud in front of the travelling Anfield faithful.

Twenty-two Liverpool players picked up an automatic medal on Monday night, with Jones one of the youth stars who managed to snatch up a medal. The 19-year old has made five league appearances for the Reds this season which made him automatically eligible.

After being in and around the first team over the past twelve months, the youngster came on for his fifth appearance against Chelsea ahead of the Premier League trophy lift on Wednesday night.

The England U19 international also has a single goal to his name, slotting against former Reds goalkeeper Pepe Reina when they defeated Aston Villa in early July. 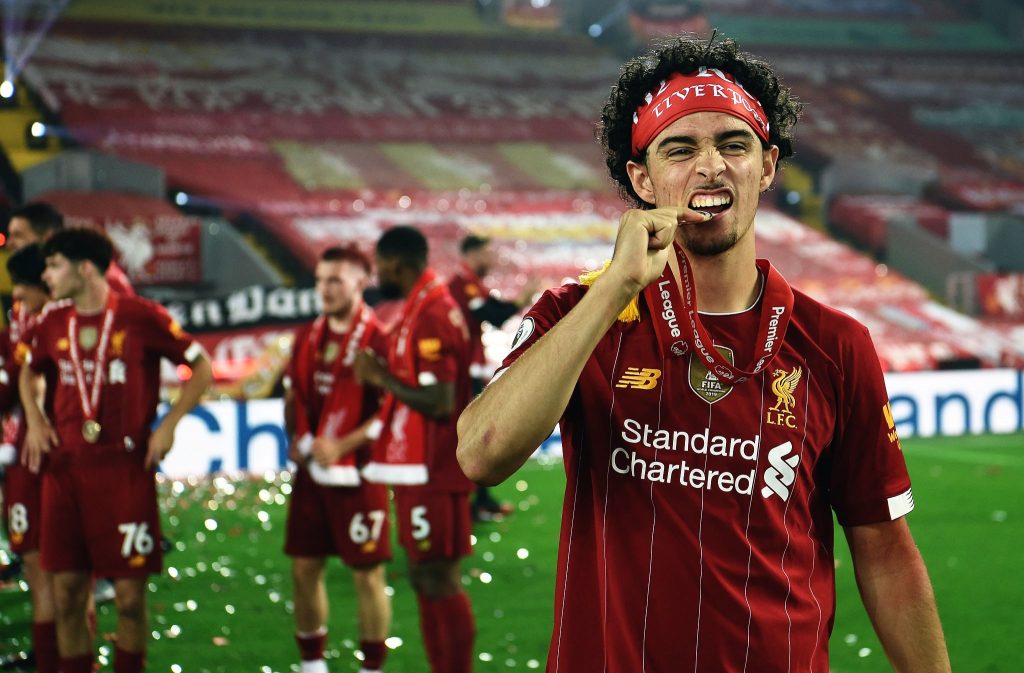 The Liverpool-born midfielder joined the club when he was just nine-years-old and he has shown enough in glimpses to suggest he'll be a part of the set-up for years to come.

The second Liverpool youngster to earn himself a medal was Neco Williams, who also made five appearances for the Reds.

The 19-year old has impressed every time he's been on the pitch, having made his Premier League debut in a 4-0 win against Crystal Palace last month. The youngster is another who is certainly on the right track, although with Trent Alexander-Arnold ahead of him in the first-team, it remains to be seen where his future lies.

Like Jones, the Welsh-born right-back came through the youth ranks having joined the club at six-years-old. He has also picked up eight U19 international caps, scoring four goals in the process. His impeccable performances could see him earn a full-time place in the senior squad ahead of his time, with the Reds requiring a back-up to Alexander-Arnold.

One promising youngster that failed to automatically qualify for a medal was 17-year-old Harvey Elliot, who made just two appearances for the Reds.

After being spoken of so highly from Klopp since signing from Fulham in July 2019, Elliott has peered in and around the first team since the start of the campaign and put in some eye-catching displays.

He became the Premier League’s youngest player, at just 16 years and 30 days, last season when he came on as a substitute for the Cottagers against Wolves last season.

Young goalkeeper Caoimhin Kelleher was another who wasn't eligible for an automatic medal, but with the Reds being handed 40 medals to divvy up between their squad, it's likely the club handed these out to them following the ceremony.