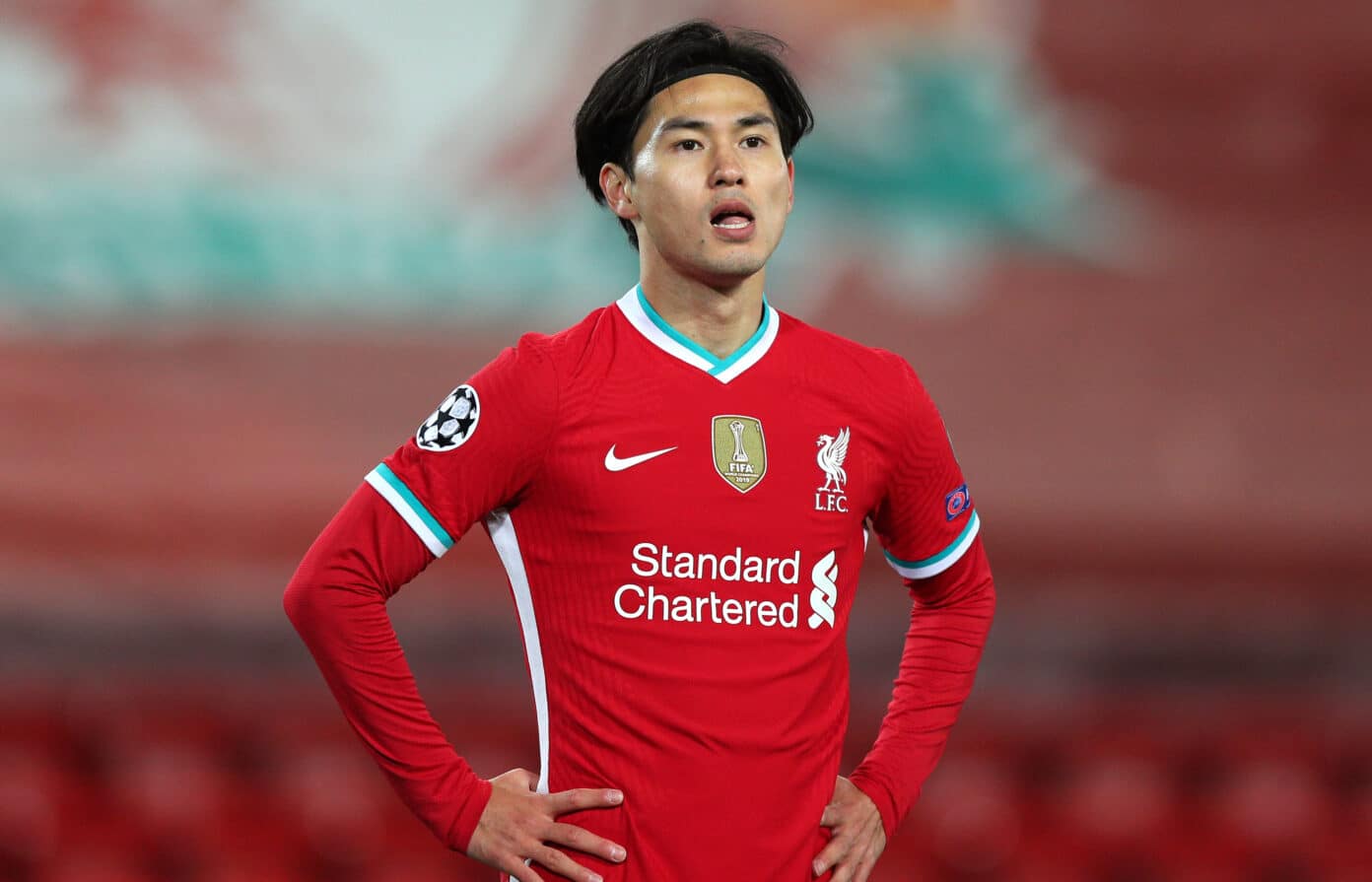 Takumi Minamino has joined Southampton on loan until the end of the season in a surprise move on transfer deadline day.

Minamino joined Liverpool a little over a year ago but things haven't gone quite according to the plan for the Japan international, who has barely featured for the Reds.

Despite rotation being much needed in a season as unique as this one, Klopp has opted to utilise other members of the squad ahead of the former Salzburg forward.

Minamino has just made just four Premier League starts for Liverpool since his £7.25m arrival, with the 26-year-old mainly featuring in the cups for the Reds for a total of 1,237 minutes over the last year.

Having played a prominent role in Liverpool's 7-0 win over Crystal Palace in December, he has played just six minutes of Premier League football ever since.

Reports late on Monday night suggested Southampton were looking to clinch a temporary deal for the Liverpool forward having exhausted all other options.

The south coast club submitted a deal sheet to the Premier League late in the day, allowing them an additional two hours to complete the deal after the transfer window slammed shut at 23:00 GMT.

Liverpool FC confirmed the move in the early hours of Tuesday morning, with all the relevant paperwork completed on time.

The deal is said to be a straightforward loan until the end of the season, with no option or obligation for Southampton to make the move permanent in the summer.

Minamino will undoubtedly be frustrated with life at Anfield so far but the possibility of regular game-time at St. Mary's could be a win-win situation for both himself and the club.

It concludes a busy deadline day for the Premier League champions, who brought in defensive reinforcements in Preston centre-back Ben Davies and Schalke's Ozan Kabak, with the latter joining on a half-season loan deal which sees youngster Sepp van den Berg move in the opposite direction.