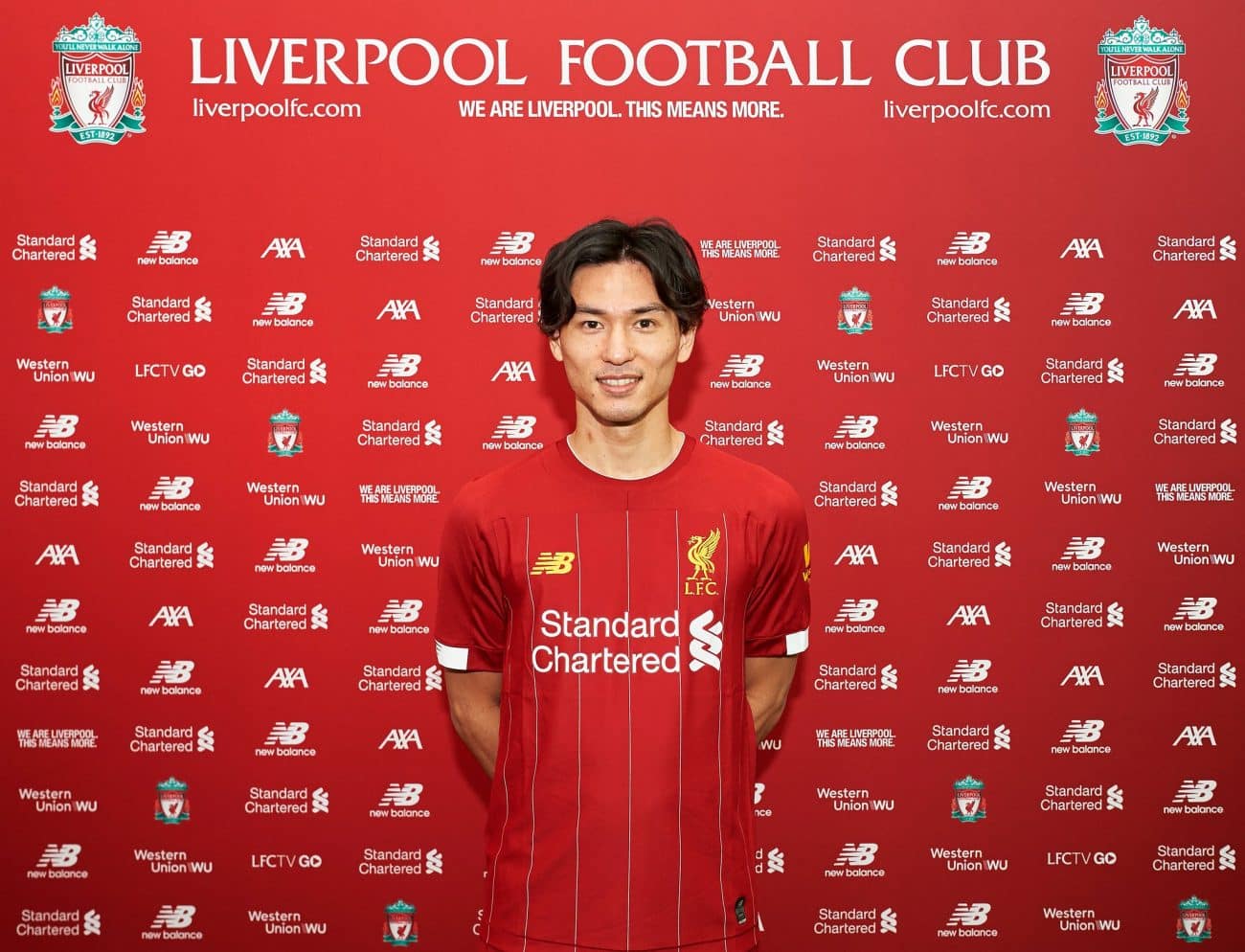 Liverpool FC have officially announced the signing of Salzburg attacker Takumi Minamino, who joins the Reds in a £7.25million move.

Minamino signed on the dotted line after completing a medical on Wednesday, with the 24-year-old to be officially registered as a Liverpool player on January 1.

The Japanese international is Liverpool’s first significant first-team signing since the summer of 2018, with his arrival set to add a new dimension to the Reds squad.

Minamino will be eligible to make his debut against Everton in the FA Cup at Anfield, the perfect opportunity for him to announce himself to Liverpool supporters.

Speaking after the move, Minamino said: “It has been a dream, my dream to become a Liverpool player. And I’m so excited that the moment has come true.

“But I never thought I would be able to play in this team and I’m really happy about it. I’m looking forward to it.” 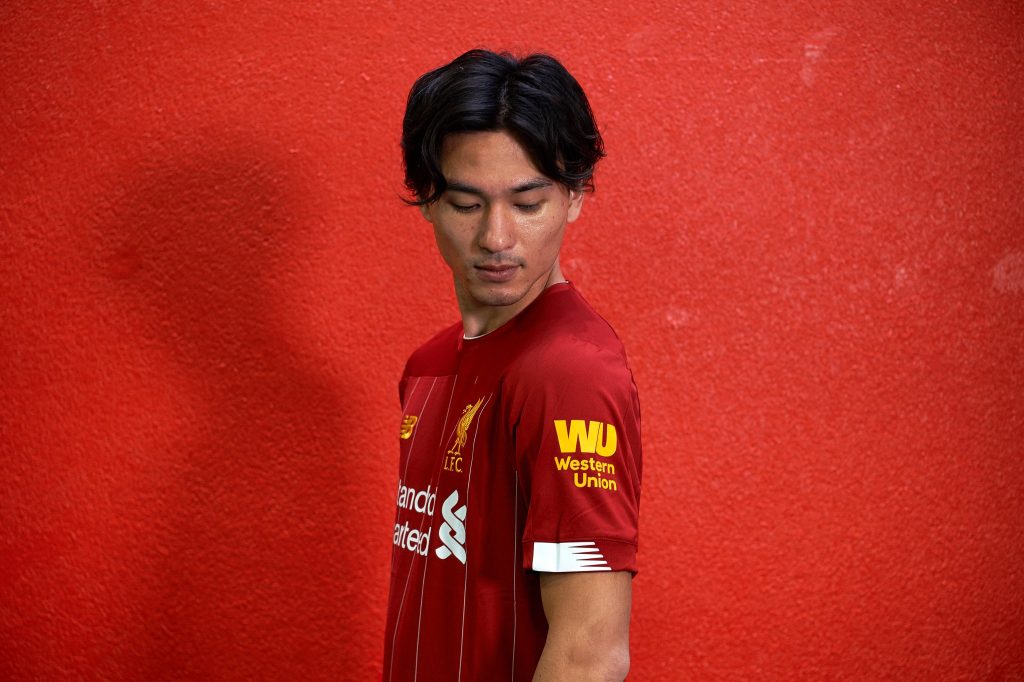 Minamino was confident in what his targets were at the club, to win the Premier League and Champions League whilst making “good contributions” to the side.

The versatile attacker scored against the Reds earlier this season and impressed in both of Salzburg’s Champions League meetings against Jurgen Klopp’s side.

Minamino's a style of play lends itself to playing in several different roles in Klopp’s system, however, he is likely to get the most game-time in attack, rather than midfield.

Mohamed Salah, Roberto Firmino and Sadio Mano are Liverpool’s deadly trio upfront, but Minamino says he has the mentality to challenge them and get into the side.

“Not only them, there are many world-class players here and of course it’s not an easy challenge,” Minamino said.

“It’s not easy to overtake those players to get a position but having the mentality of challenging those players is important to keep the team’s high level.

“That sort of mentality is important for the team and I certainly will play with that mentality.”