Sturridge reacts to his stunning strike and Chelsea stalemate 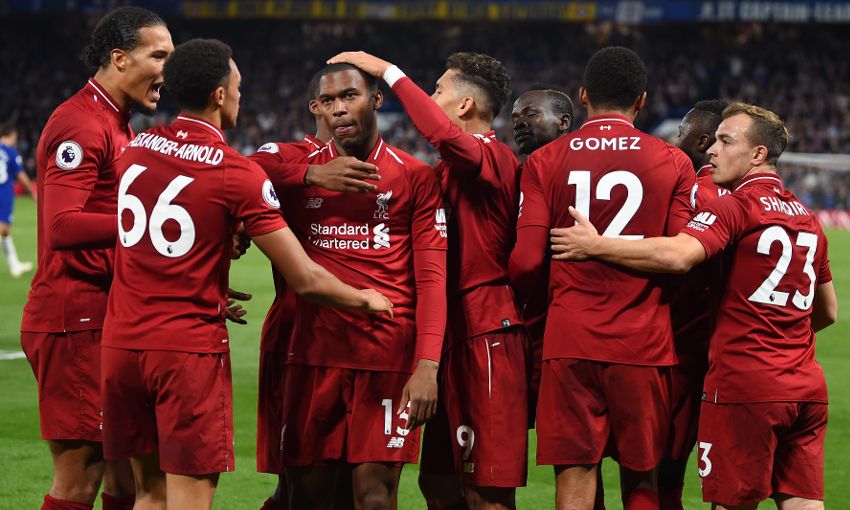 Daniel Sturridge spoke following his late screamer against Chelsea rescued a point for Liverpool on Saturday.

The Liverpool striker explained how a shot that hit the crossbar against the Blues in midweek was the inspiration for his leveller at Stamford Bridge.

Sturridge, who also scored the Reds’ sole goal in defeat to Maurizio Sarri’s side on Wednesday, hit a swerving shot that smashed past Kepa Arrizabalaga and into the top corner to rescue a late point.

“Exactly that,” he told the official website when asked if he had Wednesday’s unlucky shot in his mind.

“It was just trying to get into that position, to get on the ball and players like Shaq always play it forward as much as possible, so I just tried to create myself as much time as possible. 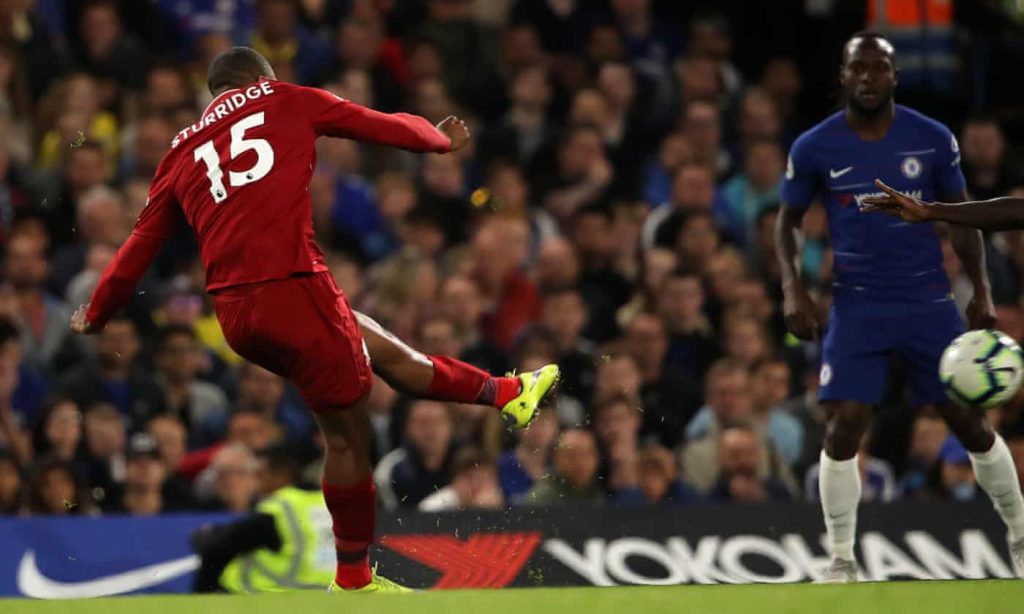 “I saw Kante coming and took one touch and didn’t think about it too much and just took the shot on.”

Sturridge, who has already scored four goals at the start of this season in what appears to be a resurgence of his flagging Liverpool career, continued: “It felt great.

“My cousin gave me some stick the other day for celebrating against Chelsea because he’s a Chelsea fan; I think in the moment like the other night I got excited and celebrated.

“Obviously I’ve played for this club and achieved stuff with them and got a lot of respect for the players, staff and everything, so I didn’t want to celebrate today.

“But it’s a great feeling to help get a result for the team. We deserved a draw, the bare minimum, because we played well, had a lot of chances in the first half and a couple in the second as well, so I think we got what we deserved in the end.”

The Reds went into Saturday’s fixture hoping that they could make it seven consecutive wins at the start of their league campaign.

The result meant an end to Liverpool’s run, however the 29-year-old believes every point is vital as Jurgen Klopp’s side look to compete for the title.

“Every point counts in the Premier League,” said Sturridge.

“It’s important for every club to try to pick up points and these games are important, but even if you drop points in these games it’s about having the consistency throughout the whole season because this is just one game in 38 anyway.

“We are not looking at this as the deciding factor of the season. It’s just one game and we have plenty more to go. It’s a long season, so we just have to stay focused.”

Indeed, Liverpool were lucky to still be in the game at points, after Willian and twice Eden Hazard looked favourites to put the game to bed - only for the intervention of goalkeeper Alisson.

And Sturridge had kind words for the shot-stopper following the game. 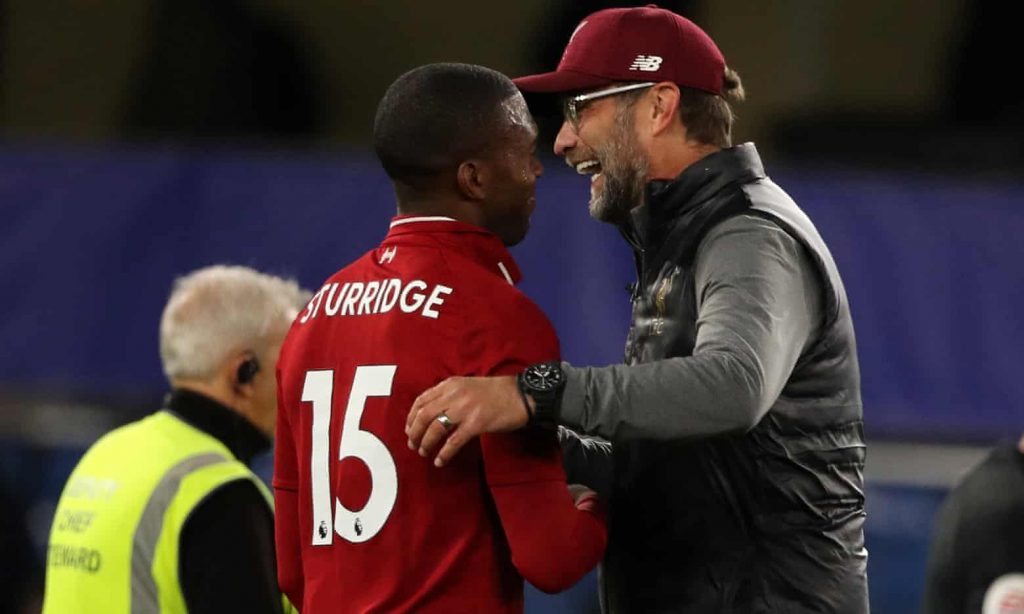 “Top drawer!” Sturridge remarked. “He had a great game. He was unfortunate not to get a clean sheet but he’s a world-class goalkeeper, as is Si [Mignolet].

“We’ve got some good young goalkeepers at the club too but he’s showing his qualities and it was just important to keep going.

“Our defence have been really good also and they have had a lot of clean sheets so far this season, and they will be upset they haven’t got one today but I think all in all it’s probably a fair result.”