Markovic and Sturridge set to leave ahead of transfer deadline day 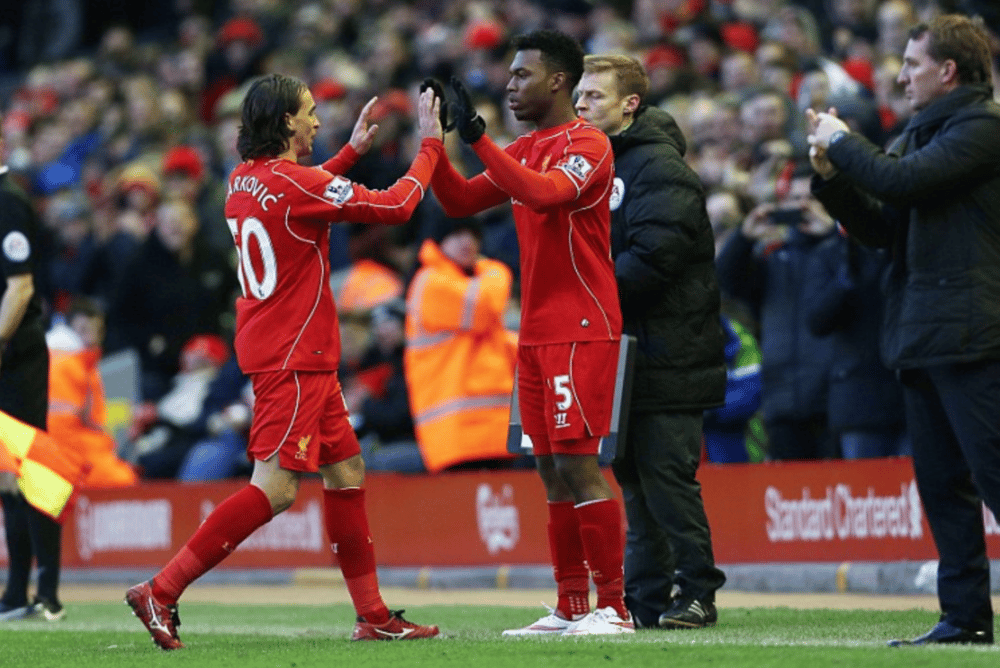 Liverpool duo Daniel Sturridge and Lazar Markovic appear likely to be leaving the club ahead of the end of the transfer window, with both in talks with other Premier League clubs.

West Brom appear to have beaten Newcastle United to the loan signing of Sturridge, who has been linked with Inter Milan earlier last week. Inter had offered a "significant" loan fee, which the Reds were prepared to consider, however a deal failed to materialise.

Newcastle then emerged as front-runners to sign the Birmingham-born striker, only for West Brom manager Alan Pardew to persuade him to sign for his club.

Sturridge wants to play more football to have a chance of making England's 2018 World Cup squad, having only started five games this season. He is expected to have a medical with the Baggies on Monday before joining the club on loan for the rest of the season.

Asked at the weekend about the prospect of Sturridge leaving, Liverpool manager Jurgen Klopp said: "In the next three days a lot will probably happen but I have nothing to say about that."

Lazar Markovic, who has not had a look in under Jurgen Klopp's tenure, is also set to move with both Swansea City and German side Wolfsburg in talks with Liverpool over a deal.

Markovic, who signed for Liverpool in 2014 for £20m, has previously had spells at Fenerbahce, Sporting Lisbon and Hull City. The 23-year-old Serbia international is likely to be loaned out, but the Reds will consider selling and taking a huge loss.

Russian side Lokomotiv Moscow have also been linked with Markovic, who is hoping for a move before Wednesday's transfer deadline, like Sturridge, to play more football. Markovic is believed to have no future at Anfield under Klopp and is yet to feature in the first team squad this season.