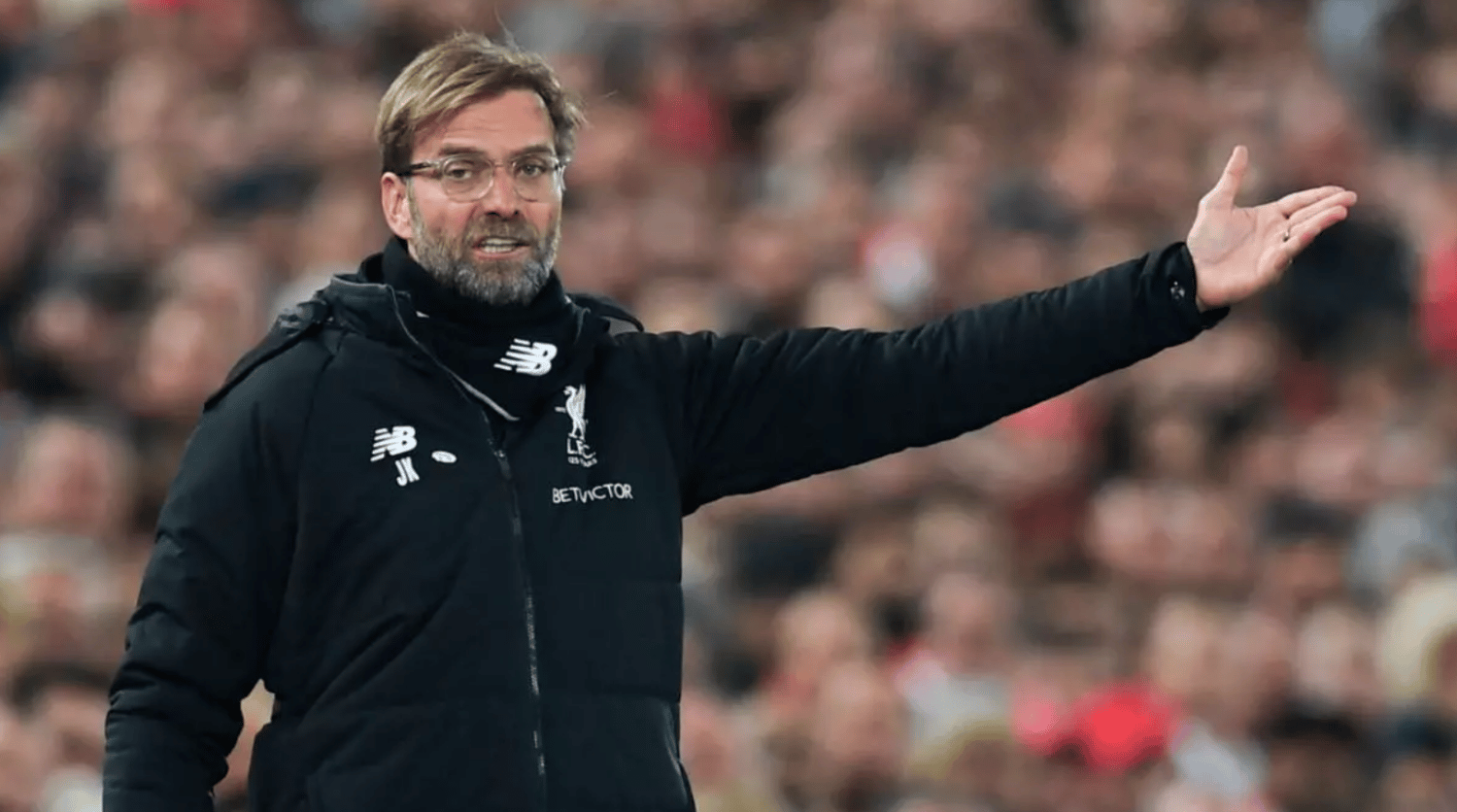 Liverpool manager Jurgen Klopp has confirmed Liverpool will not be replacing Phil Coutinho in this transfer window. Klopp also confirmed the Reds failed to recruit Naby Keita on an early deal ahead of his summer move.

The German has been criticised in recent weeks for seemingly deciding not to replace now-departed Coutinho, who moved to Barcelona earlier in the transfer window. The Reds, though, have bought in Southampton defender Virgin Van Dijk for a club record £75million fee.

Liverpool, having put in a great attacking display against Manchester City, have followed it up with defeats against Swansea City and West Brom, and in the process have crashed out of the FA Cup.

Klopp, however, has said he prefers the summer to sign players, as he's able to introduce them to his system over a longer period of time.

On the recruitment of new players, Klopp told German publication DAZN: "I prefer the summer transfer window since I have more time to work with the player, prepare him and adapt him to the new team and system.

"Of course It's been a bit difficult at the moment with the injuries of Jordan [Henderson] and Adam [Lallana].

"The team is growing together but it still needs more input from outside. If a player leaves you have to replace him adequately as a minimum.

Klopp later confirmed in his pre-Huddersfield Town press conference, saying “Phil Coutinho is not to be replaced in this transfer window. 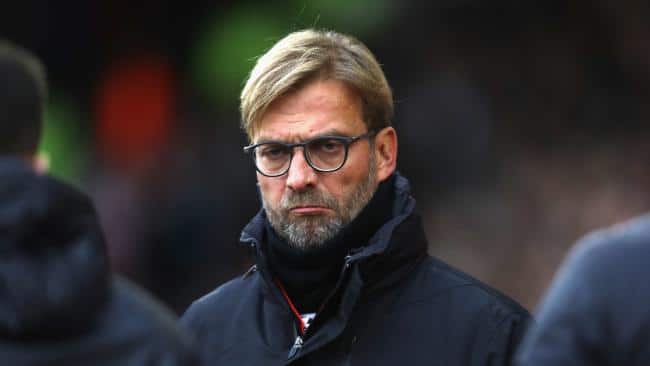 Liverpool manager Jurgen Klopp is happy to wait till the summer to make any more new signings. (Image: Getty Images)

“It is not about replacing anyone, it is about using our own tools, tactics, formations and stuff.”

Klopp was also keen to justify the fee the Reds paid for Dutch international Van Dijk.

"I’m surprised about the development of fees for a player, but if you really want to have a player you need to pay any price," Klopp said.

"Normally defenders cost a third of what a striker costs, but Virgil is a special player so it was worth it."