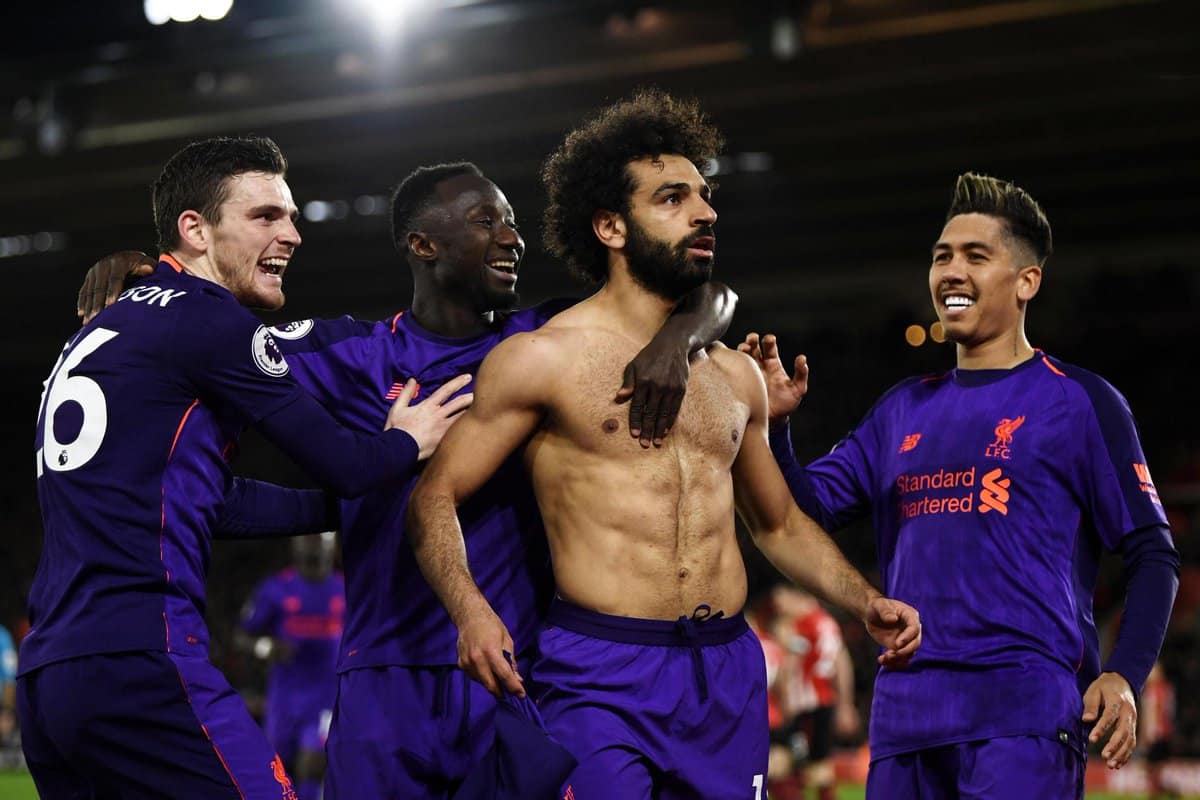 Southampton vs Liverpool highlights – Liverpool scored twice in the last ten minutes to earn a valuable three points against Saints on Friday.

Liverpool overcame Southampton with two goals in the last ten minutes as Mohamed Salah and Jordan Henderson netted late on to earn a valuable three points for the Reds.

Shane Long opened the scoring for the visitors in the ninth minute, however Naby Keita scored his first Liverpool goal to head the Reds level before half-time.

The game appeared to be heading for a draw but Salah picked up the ball inside his own half after a Saints corner as he headed for the penalty area.

Salah had the option of a pass to Roberto Firmino, however the Egyptian put his goal drought to one side as he placed a brilliant shot into the bottom right corner to score his 50th Liverpool goal. 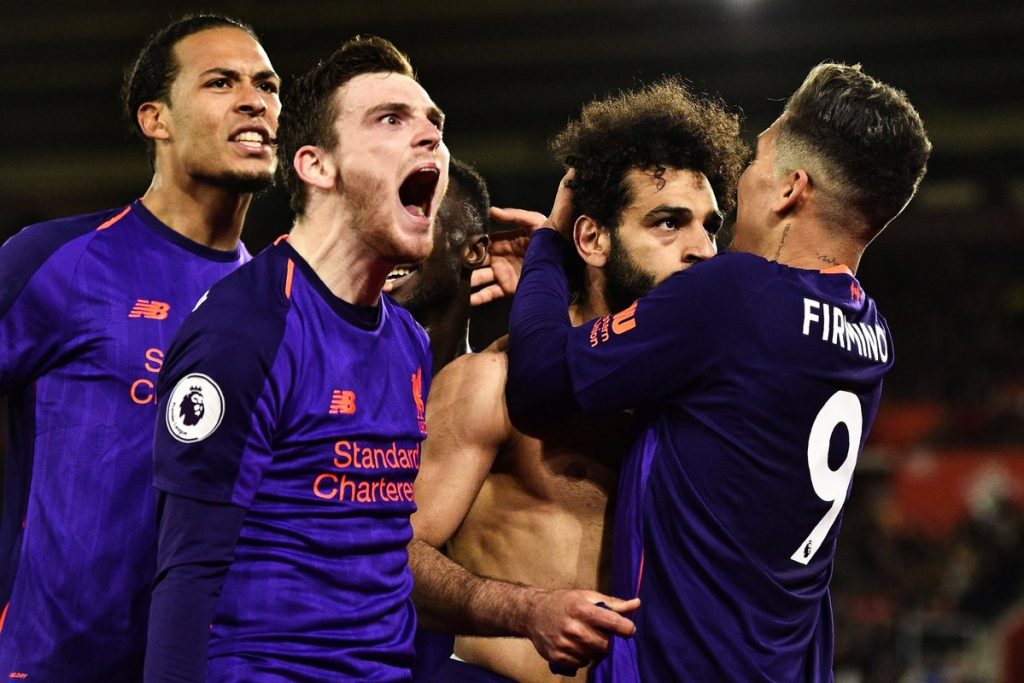 Henderson, who brought bundles of energy and aggression on to the pitch in the second half, then capped off the Reds' victory as he converted from close-range from Firmino's pass.

Jurgen Klopp's side head back to the top of the Premier League table, having done the business late on once again.

The Reds climb back to first in the table on 82 points, with Manchester City two points behind albeit with a game in hand.