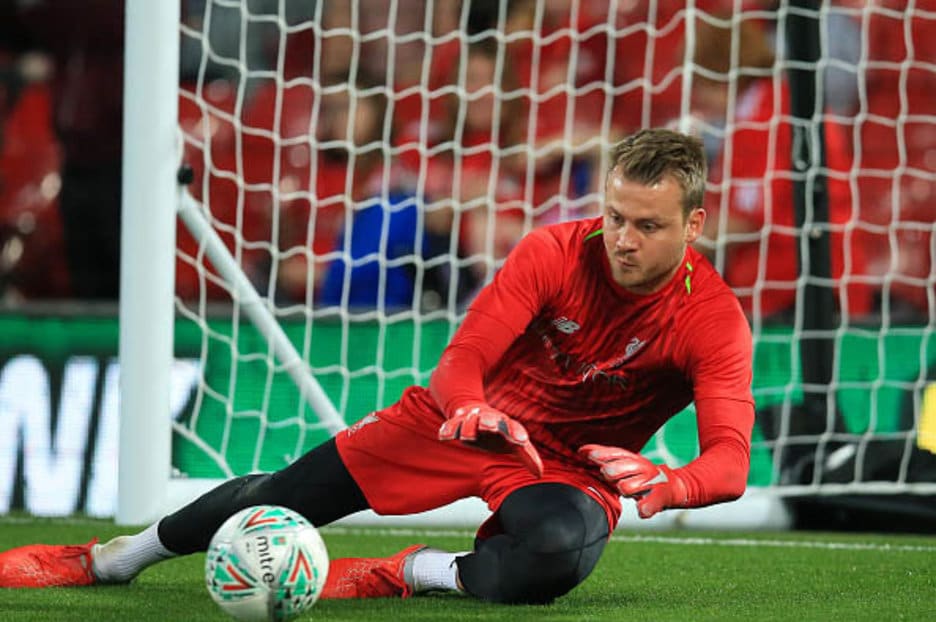 Simon Mignolet is unlikely to depart Liverpool in the January transfer window, despite his wish to leave the club apparent.

Mignolet, who started this year as the Reds' no.1 keeper, lost his starting berth to the now loaned out Loris Karius in January.

The Reds signed goalkeeper Alisson on a bumper deal from Roma in the summer, meaning the Belgian is still having to play second fiddle at Anfield.

Mignolet has seen his game-time limited to just one start against Chelsea in the Carabao Cup in August and has previously spoken of his desire to leave.

His agent, Nico Vaesen, has admitted that the possibility of leaving Liverpool in January is unlikely, which means the Belgian could see out the current season from the sidelines. 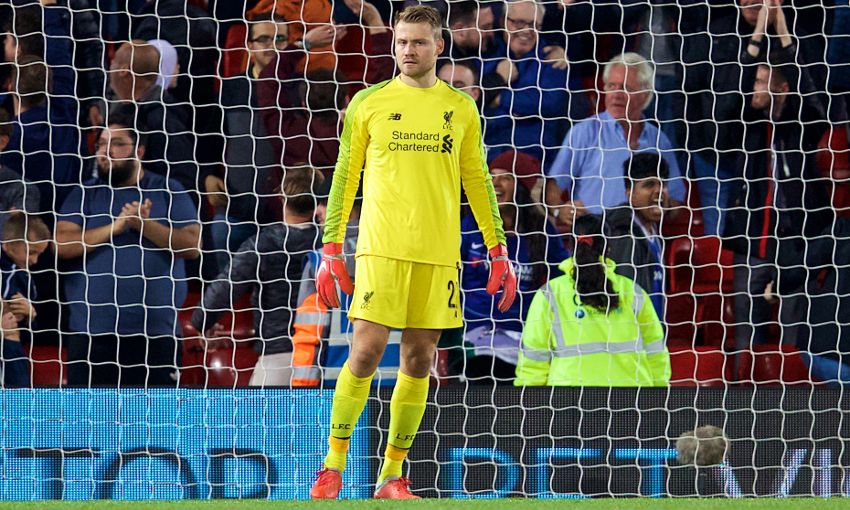 “We have to be realistic,” Vaesen told ESPN. “There are not many good possible transfers in January, especially not for a goalkeeper.

“Circumstances have to be right for everybody. If something is to happen in January, it will be very difficult to do something. If Simon goes or could go in January, Liverpool have to look for a replacement as well.

“So I understand from a club’s point of view that it’s not easy to do. In that respect, we know each other’s problems. We’ll see how and when we can solve them.”

Mignolet has made 202 appearances in all competitions for the Reds since a £9.5m move from Sunderland in July 2013.