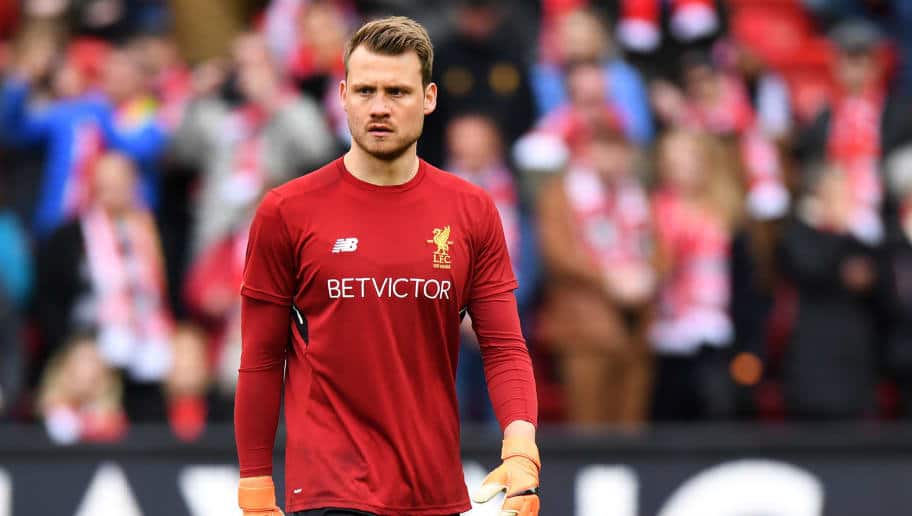 Jurgen Klopp has addressed the situation with Simon Mignolet, after the Liverpool no. 2 describing Loris Karius - not him - leaving the club as "bizzare."

Karius joined Besiktas on a two-year deal that could become permanent in 2020, despite the Turkish side originally being interested in fellow Reds shot-stopper Mignolet.

The Belgian was also linked with moves to Napoli and Fulham, however an agreement failed to materialise between all parties ahead of the close of the European transfer window.

Mignolet, who lost his no. 1 spot to Karius last season, now sees himself as back-up to Liverpool's new first-choice goalkeeper Alisson.

Speaking to Het Laatste Nieuws last week, he claimed it is “bizarre that Karius is [on loan], while I also had options.”

And now Klopp has addressed those comments and Mignolet's wish to play, sympathising with the 30-year-old.

“That’s true he will not depart, of course not,” he told reporters at Melwood.

“I would say, in general, discussing your individual problems in public doesn’t make too much sense. 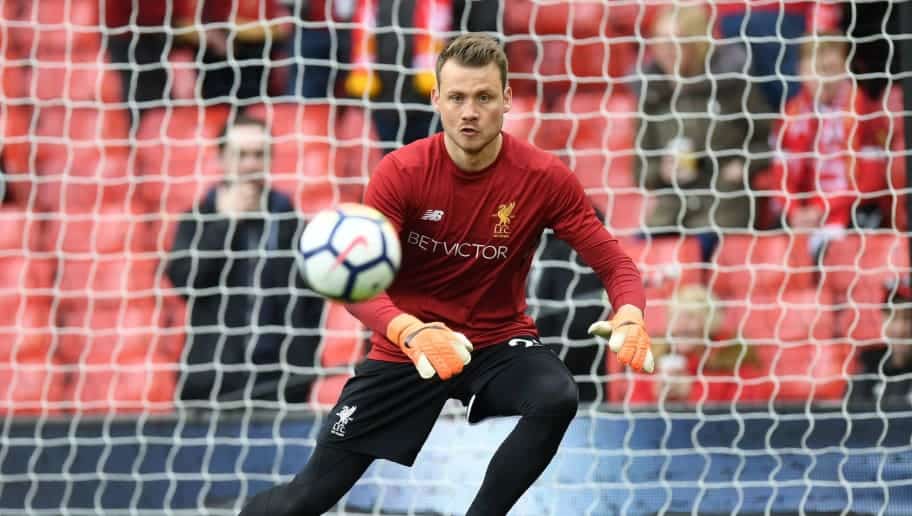 “It’s better to speak to each other, I’m a big believer in that. It was still OK [though].

“But of course it’s actually the one time—we’re all human beings—if he would be happy to be No. 2, I wouldn’t really know him.

“He’s a top professional, a top goalkeeper, and of course he’s not happy to be No. 2.

“But in the end there are worse things in the world—it’s pretty good pay, by the way, at Liverpool!”

Klopp also reiterated that Mignolet did not go about the situation correctly, hoping that the Belgian would speak to him first.

“In the first moment you understand decisions or not, it’s always better to talk to me about that directly than in newspapers,” he said.

“Because in this case Matt (McCann, Liverpool’s press officer) told me, but usually I wouldn’t be aware of it. It doesn’t make too much sense.

“If you want to tell me something, say it directly—that helps.”