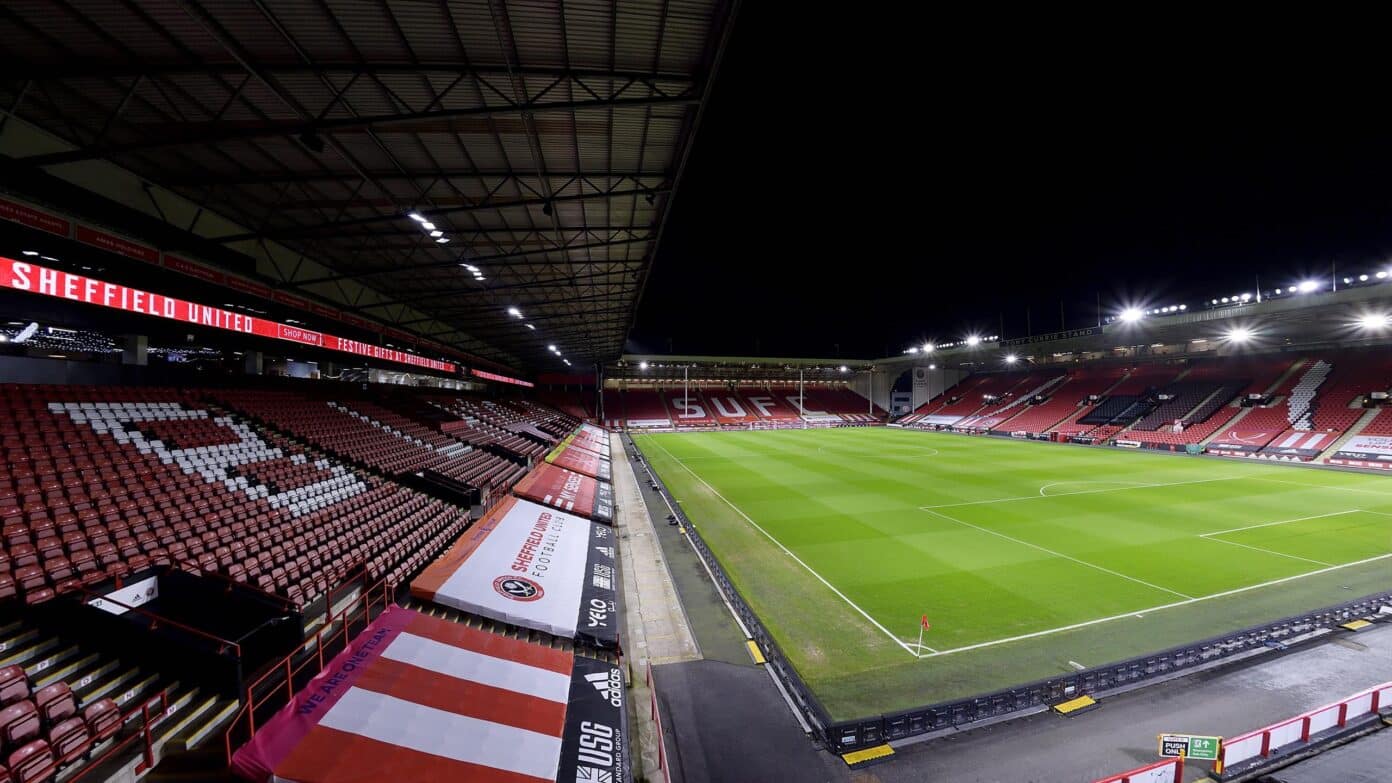 Sheffield United vs Liverpool live streaming available - Watch live online as Jurgen Klopp's side travel to face the Blades in the Premier League.

It's been a long week on the training pitches at Kirkby since Liverpool suffered their fourth consecutive Premier League defeat at the hands of Everton at home last Saturday.

But the Reds will be hoping to get back to winning ways with a much-needed three points against relegation-bound Sheffield United on Sunday evening, with the hosts picking up points in just five games all season.

Confidence amongst the squad remains shaky, however, with the champions' form since the turn of the year putting them right back in the middle of a top-four battle. The Reds head into the clash against Chris Wilder's side sitting five points off fourth-placed West Ham, despite leading the pack at Christmas. 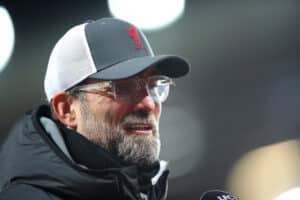 While there have been a number of mitigating circumstances for the Reds' slump this season, the reality is the performance levels have been nowhere near good enough in recent weeks and Jurgen Klopp's side need to show a response.

With all the teams above them - barring Man City - dropping points this weekend, three points could be a huge boost for Liverpool ahead of the final three months of the season. It's set to be an intriguing 90 minutes under the lights at Bramall Lane... 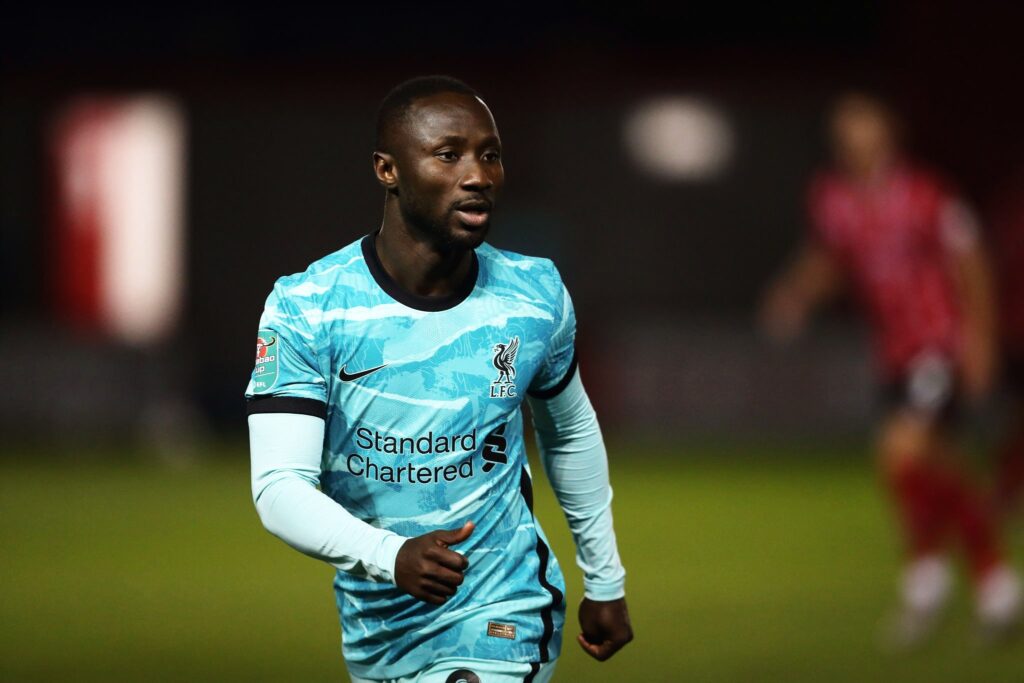 Liverpool were dealt a further blow last weekend as Jordan Henderson suffered a knock against Everton and underwent surgery, with the captain set to miss much of the remainder of the season.

But there's positive news elsewhere, with Diogo Jota resuming full team training at Kirkby and set to be involved in the matchday squad for the first time since December. Naby Keita could also return from injury after being an unused substitute in the Merseyside derby.

However, Fabinho and James Milner remain big doubts after missing training for most of the week. With defensive options still sparse, Nathaniel Phillips and Ozan Kabak are the likely duo to be given the nod in the heart of defence.

Sheff. United vs Liverpool is available to stream in the United Kingdom on Sky Sports, which is available on Sky channel 401 and Virgin Media channel 501.

Supporters in the United States can watch live on NBCSN at 14:15 (ET).