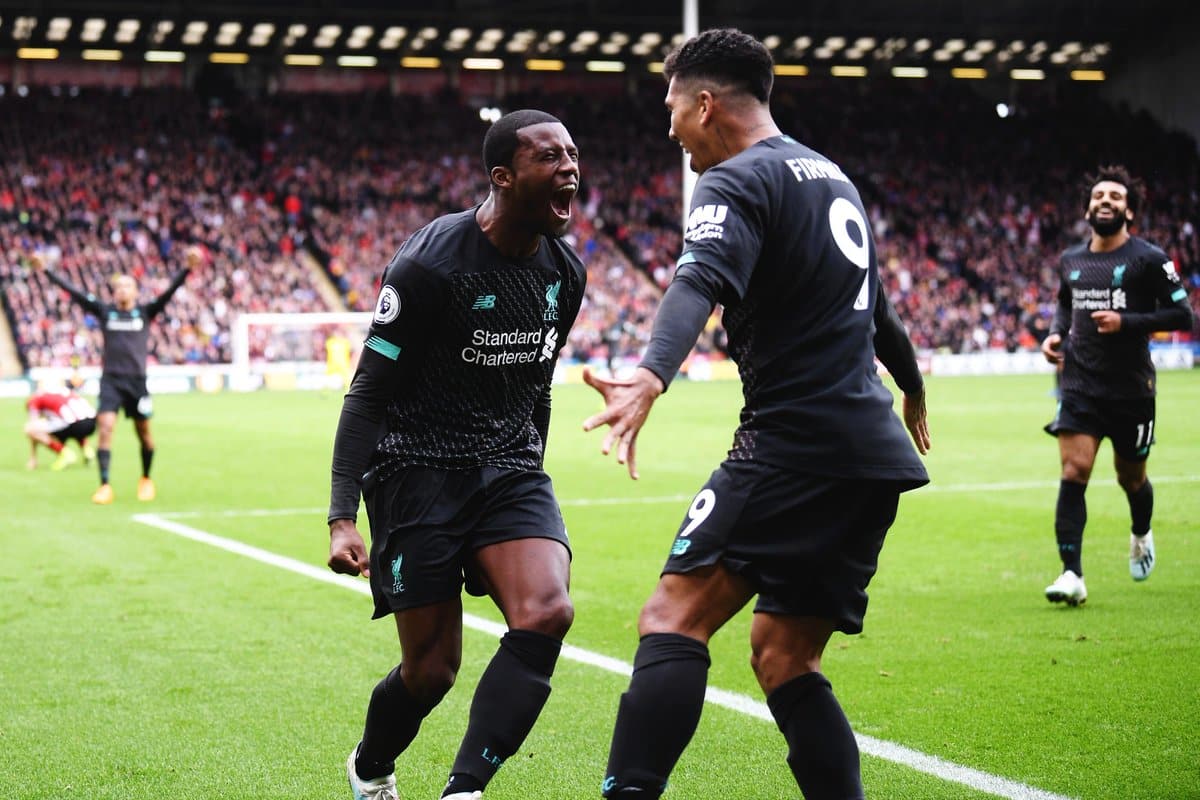 Liverpool started the game keeping control of the ball and, as expected, the Blades had to work hard to try and limit the space available for the Reds’ attacking trio.

The home side put in a decent account of themselves, however, and their defence seemed up to the task as they forced Mohamed Salah into a more central position inside the opening 15 minutes.

The home side almost took the lead via Callum Robinson after he was played in behind past Andy Robertson, however, the forward could only flash wide of Adrian’s far post. 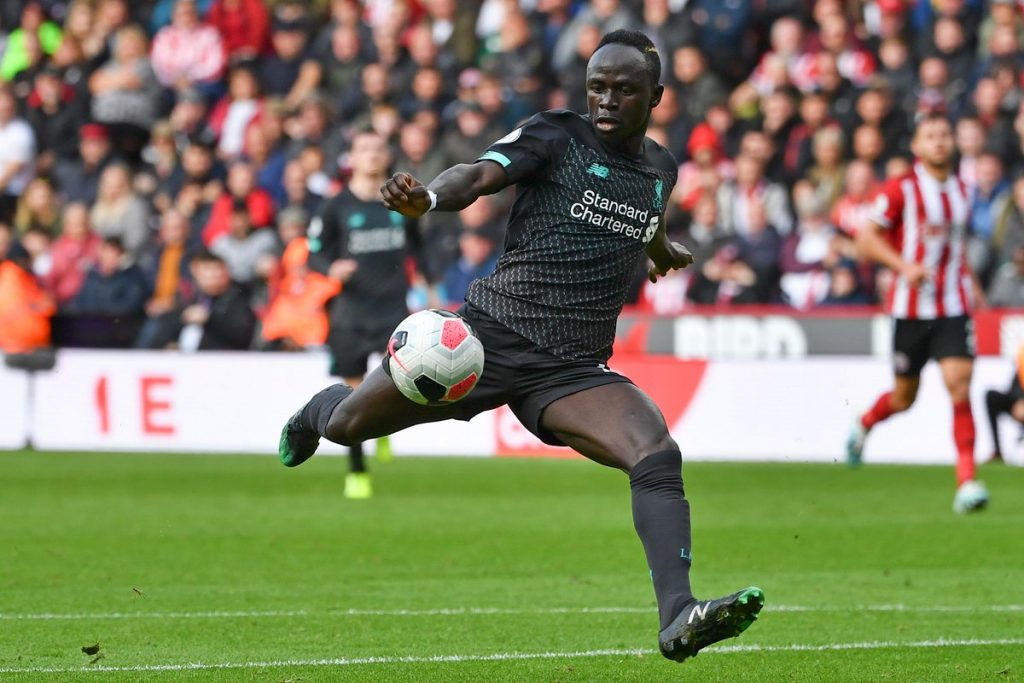 Chris Wilder was happy for the Reds to play it wide to their full-backs, with Sheffield United ensuring they had enough bodies in central positions to negate Liverpool’s threat through the middle.

Sadio Mane came closest to giving Liverpool the lead after a rare Reds counter-attack that saw Firmino playing Mane in from close-range, however, he could only hit the post when it looked like a Liverpool goal was a certainty.

The two sides went into the break level, with Liverpool yet to have a single shot on target at Dean Henderson’s goal, highlighting just how difficult it was for the Reds’ attackers on the day.

Wilder’s side started the second-half extremely well and got in behind the Reds defence with ease. Jurgen Klopp could be thankful for Virgil van Dijk and Jordan Henderson, both who stood strong and kept the Blades at bay on more than three occasions. 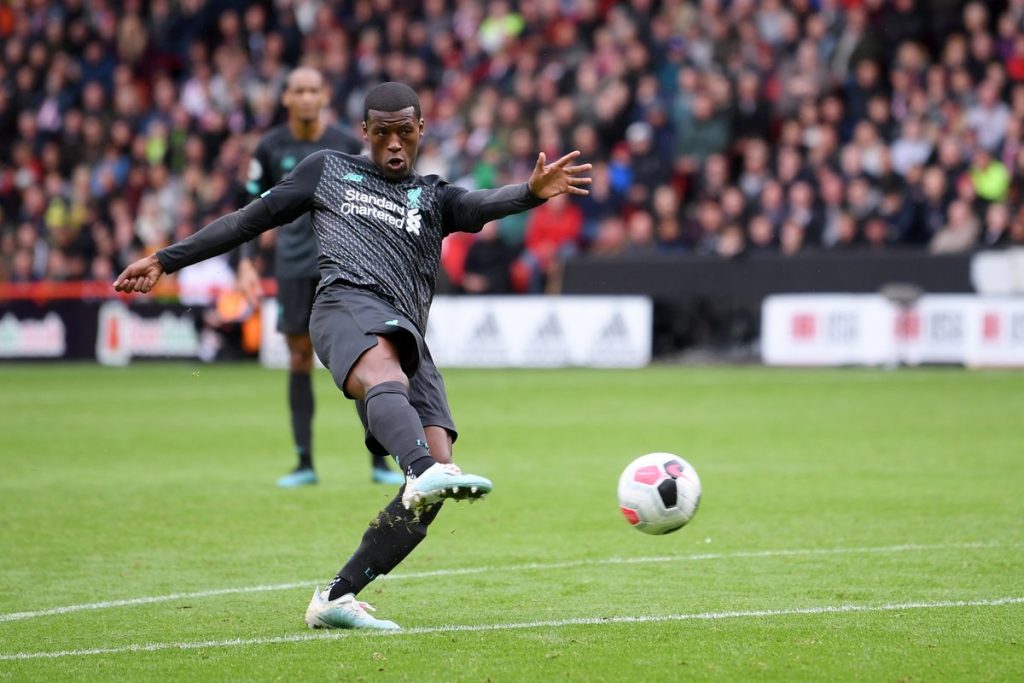 Sheffield United kept creating chances of their own and came closest to taking the lead through John Fleck. The midfielder got the better of Fabinho and sent a low shot towards Adrian’s goal, only for Robertson to get across and make an important block.

Minutes later, Liverpool got the rub of the green as the ball fell to Gini Wijnaldum at the edge of the box. The Dutch midfielder struck the ball directly at the Blades goalkeeper, who could only fumble and let the ball creep in to make it 1-0 to Liverpool from their first shot on target.

Salah could have then doubled the Reds’ advantage after he ran through on goal, but Henderson did well to block the low effort, with the Egyptian looking off-colour throughout the ninety minutes.

A late scare from Leon Clarke almost saw United get a leveller, however he could only blaze over from close-range.

The Reds managed to hold on to their lead and continued their winning start to the Premier League season with their seventh consecutive win, extending their lead over champions Manchester City to eight points.

Disclaimer: Sheffield United vs Liverpool highlights are provided and hosted by external sources, notably DailyMotion, YouTube and vidstreamup.com. We help you discover publicly available material and act as a search engine. We do not host or upload this material and are not responsible for the content.