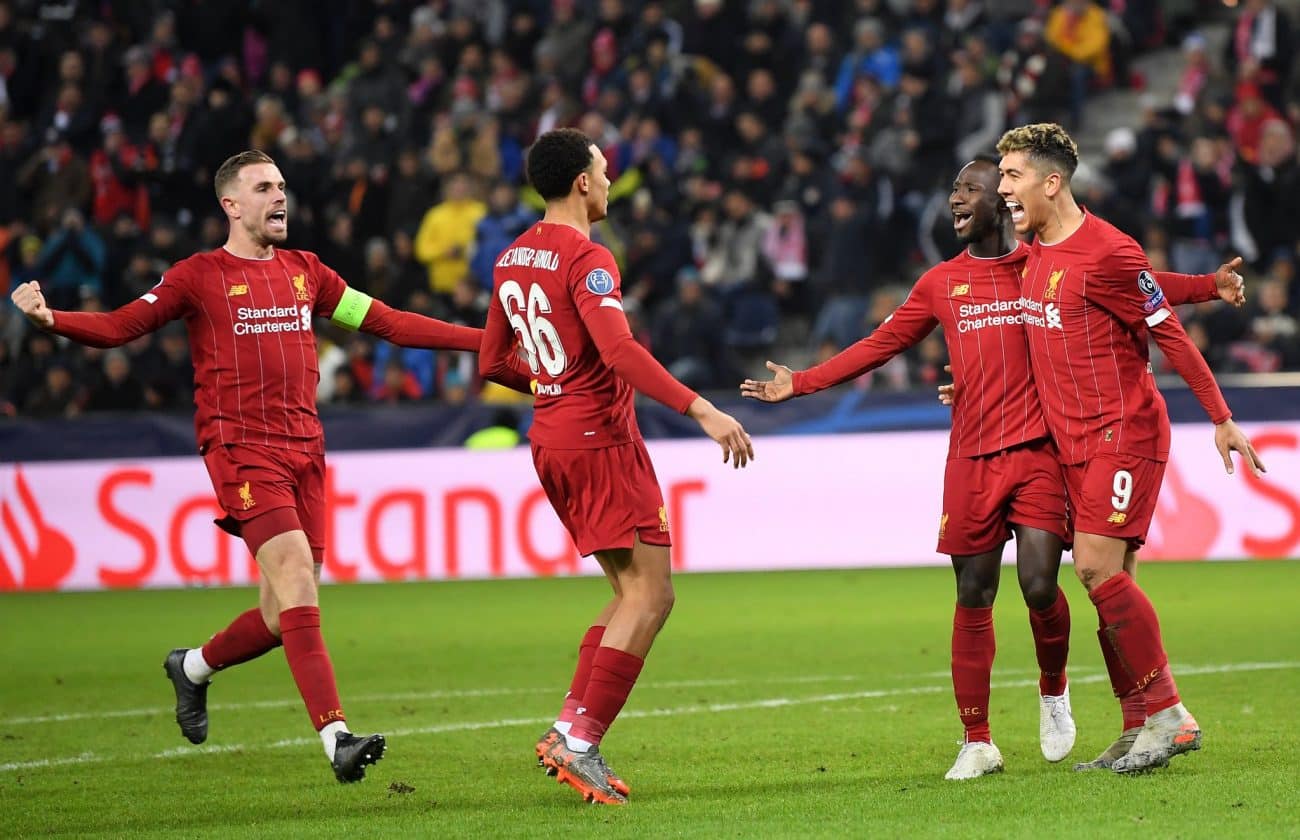 Jurgen Klopp made three changes to the side that beat Bournemouth at the weekend as Trent Alexander-Arnold, Gini Wijnaldum and Sadio Mane returned to the starting eleven.

It was a frantic start to the game, with the hosts looking confident from the get-go and trying to take the game to Liverpool. 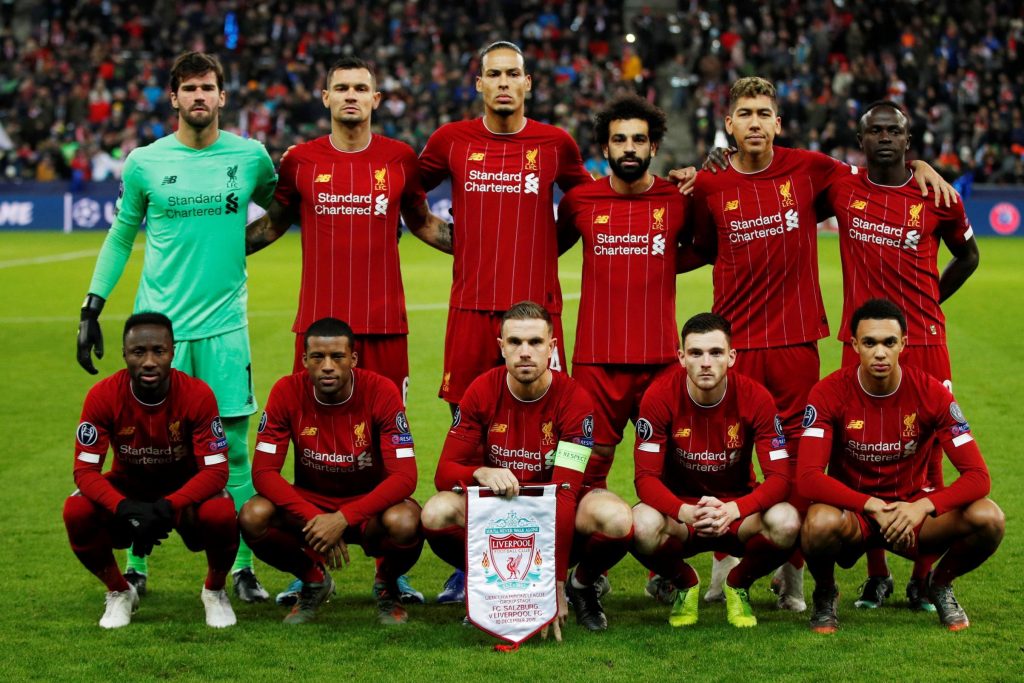 Alisson was tested by Hwang Hee-chan’s close-range effort but the Reds had early chances of their own. Mohamed Salah had his low shot saved by Cican Stankovic before Mane flashed just wide of the post from outside the box.

Liverpool kept the ball well as the half wore on and put together some good moves, but they had to be careful on the break with Jesse Marsch’s side looking equally capable on the ball.

The visitors threatened through Erling Haaland after the Norwegian striker evaded Dejan Lovren in the box, however, Alisson was up to the task again as he saved the striker’s low drive on target.

Liverpool should have taken the lead themselves when Naby Keita found space in midfield and played in Salah. However, the Egyptian fluffed his lines and dragged his shot wide of the near post.

A quick Liverpool counter just before the break saw Keita’s close-range effort blocked by Stankovic, with the Guinean unable to turn in the rebound. 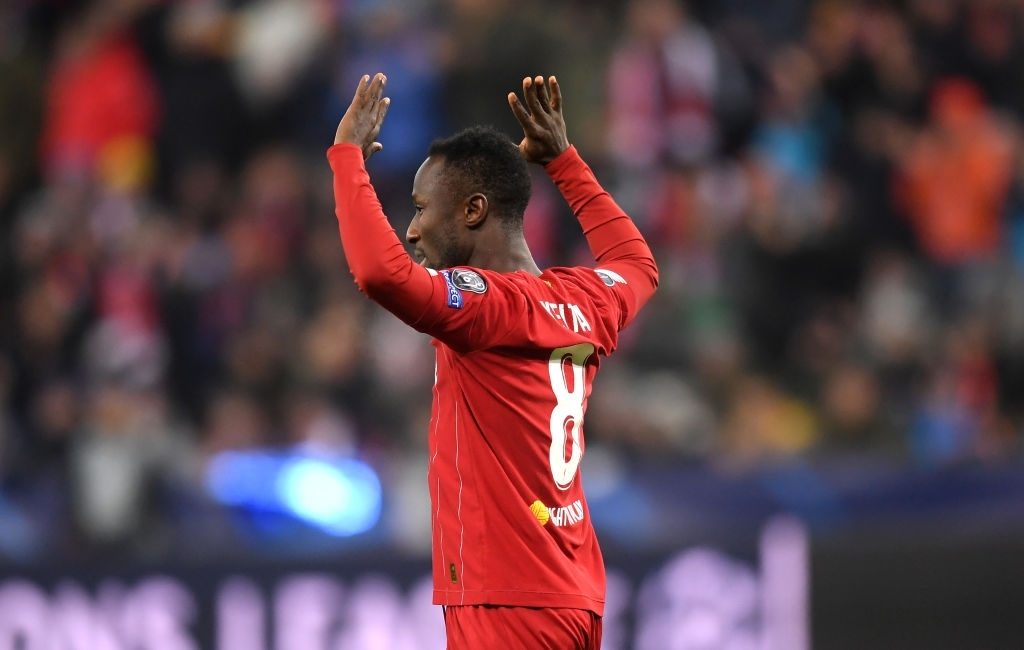 Liverpool had two glorious opportunities through Salah in the opening minutes after the restart, however, the Egyptian was unable to get a shot on target.

Liverpool were then dealt an injury blow when Lovren went down injured, with Joe Gomez coming on to replace him in the back-line.

Nevertheless, Klopp’s side got the crucial opener as Mane found Keita with an excellent dinked ball, with the midfielder making no mistake with his header to put Liverpool 1-0 up.

A minute later, Salah made up for his missed chances as he doubled the Reds’ lead, eluding the onrushing Stankovic and finishing from the tightest of angles to put Liverpool in control of the tie. 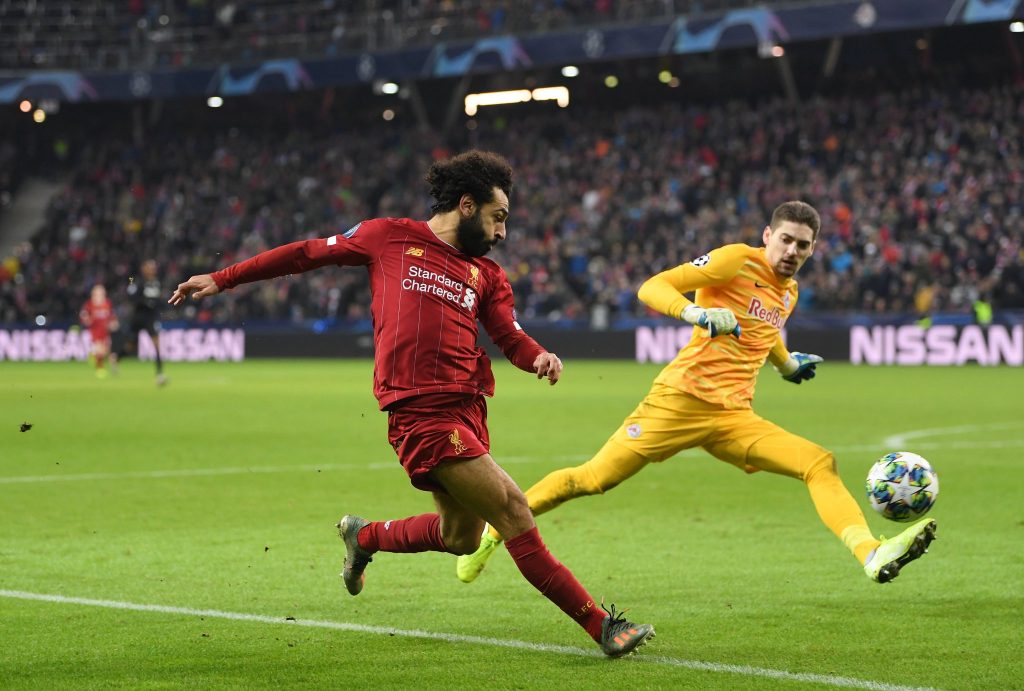 Liverpool kept the home side at bay for the rest of the match whilst having a few chances themselves to extend their lead. The Reds dominated the ball as they managed the game well to see out a comfortable victory in the end.

The result sees the Reds avoid a major scare and qualify as Group E winners, pipping Napoli by a point despite the Serie A side beating Genk 4-0 in the other group fixture of the evening.

Liverpool are next in action against Watford on Saturday as they look to continue their impressive run in the Premier League with another win at Anfield.

Disclaimer: Salzburg vs Liverpool highlights are provided and hosted by external sources, notably DailyMotion, Youtube and allstreamup.com. We help you discover publicly available material and act as a search engine. We do not host or upload this material and are not responsible for the content.