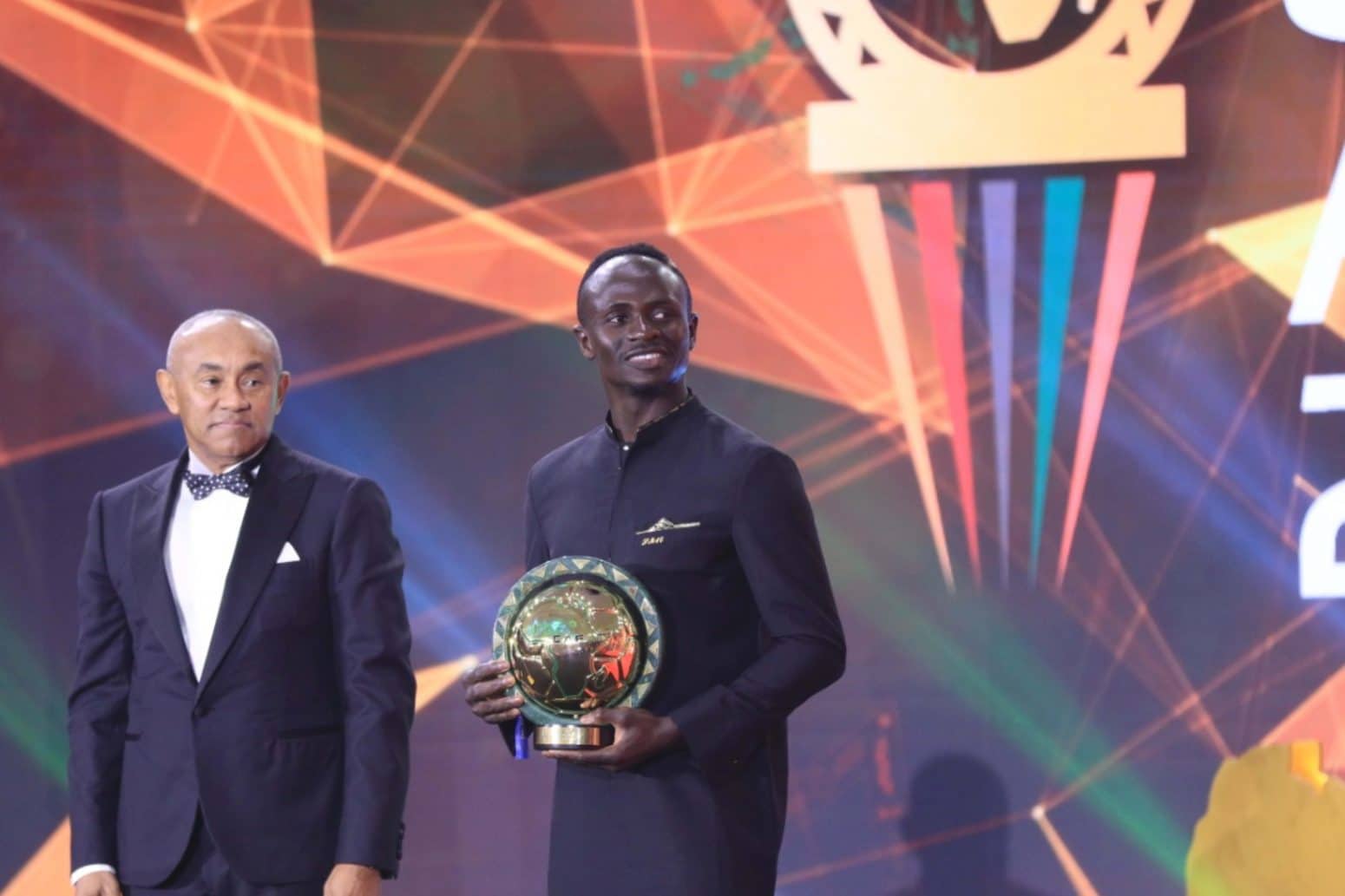 Sadio Mane won the CAF African Player of the Year for 2019 at the awards ceremony in Egypt, with Mohamed Salah finishing in the top three.

The Liverpool duo were named in the final three for Africa's most prestigious football award, with Manchester City's Riyad Mahrez also coming near the top.

Mane has been near the top for the last three years running, finishing second in the last two years while coming third in 2016.

However, the Senegalese international finally landed at the top after a hugely successful 2019, helping Liverpool to win the Champions League, Super Cup and Club World Cup.

Speaking after arriving back on Merseyside, Mane said: “I am of course very happy and proud to win this award and I want to dedicate it to everyone who has helped me on my journey from the very beginning. 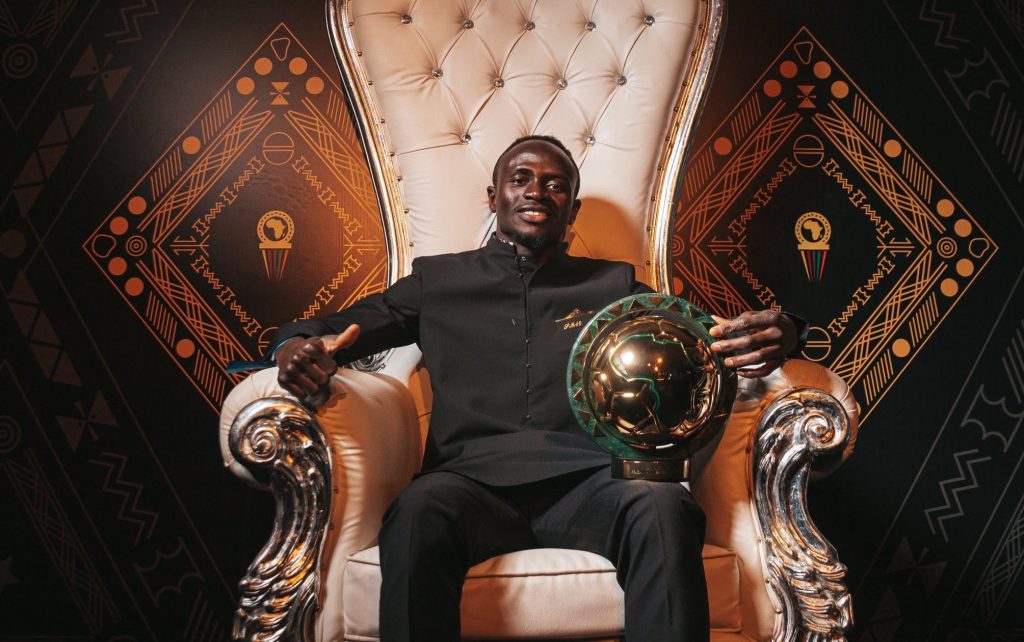 “It was my plan to first fly to Senegal to thank the people of my country and recognise them for everything they have given me on my journey, but unfortunately we were unable to make the visit.

“Now we have a big match against Tottenham this weekend which I must focus on and be ready for, but it is true I am disappointed I was unable to return home to say thank you because of some problems beyond our control.

“So, I will return to Senegal as soon as possible because it is something very important to me – I will never forget what everybody did for me, everybody who believed in me and everybody who gave me the chance to play football."

Mane has been instrumental for the Reds over the last 12 months, with the 27-year-old netting 31 goals in all competitions for Liverpool.

He also guided Senegal to the final of the Africa Cup of Nations last summer, although his side eventually fell to a narrow defeat against Mahrez's Algeria.

Mane and Salah were also named in the African Best XI for 2019, alongside Reds defender Joel Matip, who played a huge part in Liverpool's success last calendar year.