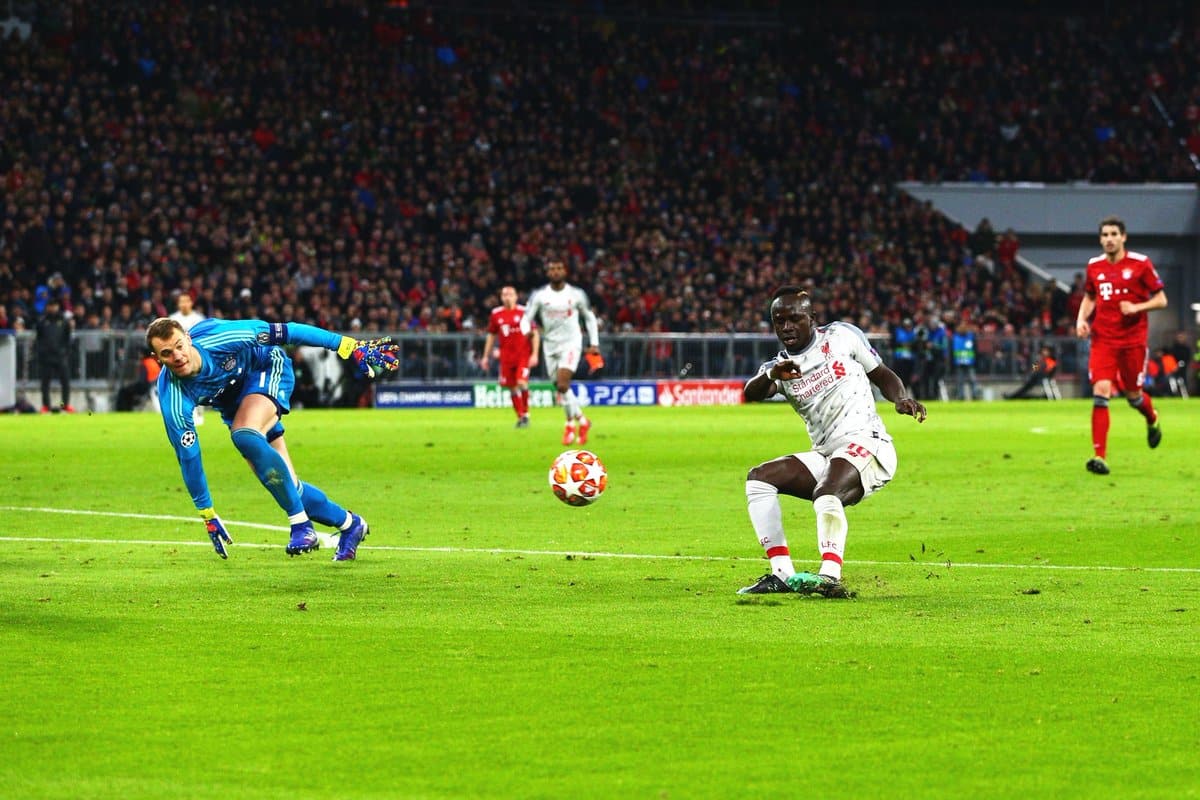 It's all even at the break after Sadio Mane's delightful goal was cancelled out by a Joel Matip own goal in the first-half.

The Reds have been dominant in Munich, having started the game in total control. This despite Jordan Henderson being forced off with a knock to be replaced by Fabinho.

Mane put Jurgen Klopp's side ahead in the 26th minute after superbly controlling a Virgil van Dijk long ball.

His turn duped Bayern goalkeeper Manuel Neuer as the Senegal international cleverly dinked the ball in to the back of the net.

The home side pulled one back against the run of play as Matip could only turn Serge Gnabry's low crass into his own net.

Liverpool will need to respond after Bayern finished the second-half the superior side.

The result as it stands is enough for Liverpool to advance to the quarter-finals, with a score-draw enough for the Reds on the night.

Follow all the live-action via our match-day blog here.