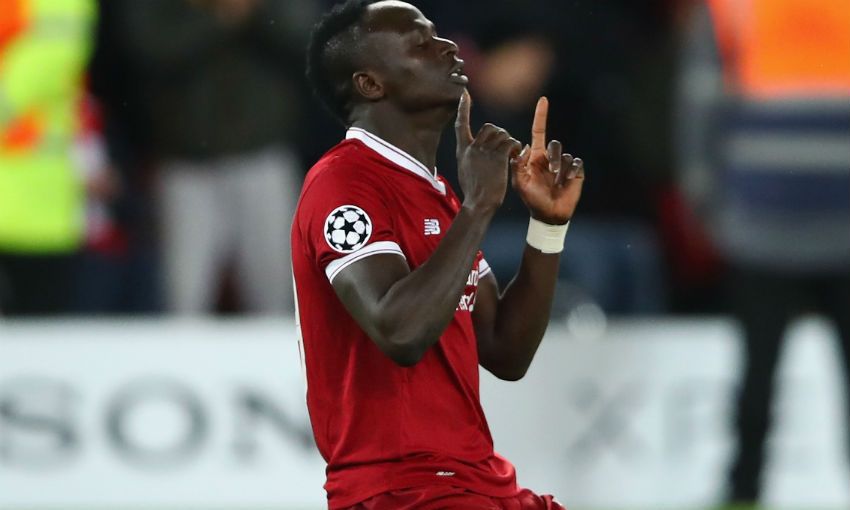 Sadio Mane has praised his relationship with Mohamed Salah and Roberto Firmino, as he says their close friendship is what makes Liverpool's front-three work so well.

Jurgen Klopp's side are in pole position for the top four, whilst the second-leg of their Champions League semi-final tie with Roma is scheduled for Wednesday night, with the Reds holding a 5-2 advantage.

Much of the success this season has been down to Liverpool's attacking trio, who have scored 88 goals in all competitions this campaign.

Despite Mohamed Salah and Roberto Firmino leading the way in the goalscoring charts with 42 and 27 respectively, Mane has also enjoyed the most productive season in his career, so far. The Senegalese winger has netted 18 times for the Reds.

And Mane believes it is the unselfish approach and close bond he has with the duo that has made them so effective.

“I think the secret is that we are close friends with each other,” he said.

“I always love to play alongside these great players because we understand each other so well.

“It is great fun to have players like Mo and Roberto near me. It is always enjoyable.

“I am always happy to give an assist to my friend.

The Liverpool forward missed Saturday’s Premier League fixture with Stoke City after sustaining an injury in the first leg against Roma, but should be fit for the trip to Italy.

“Sadio did not play but he will be fine for Wednesday,” said Klopp immediately after the goalless draw with the Potters at Anfield.