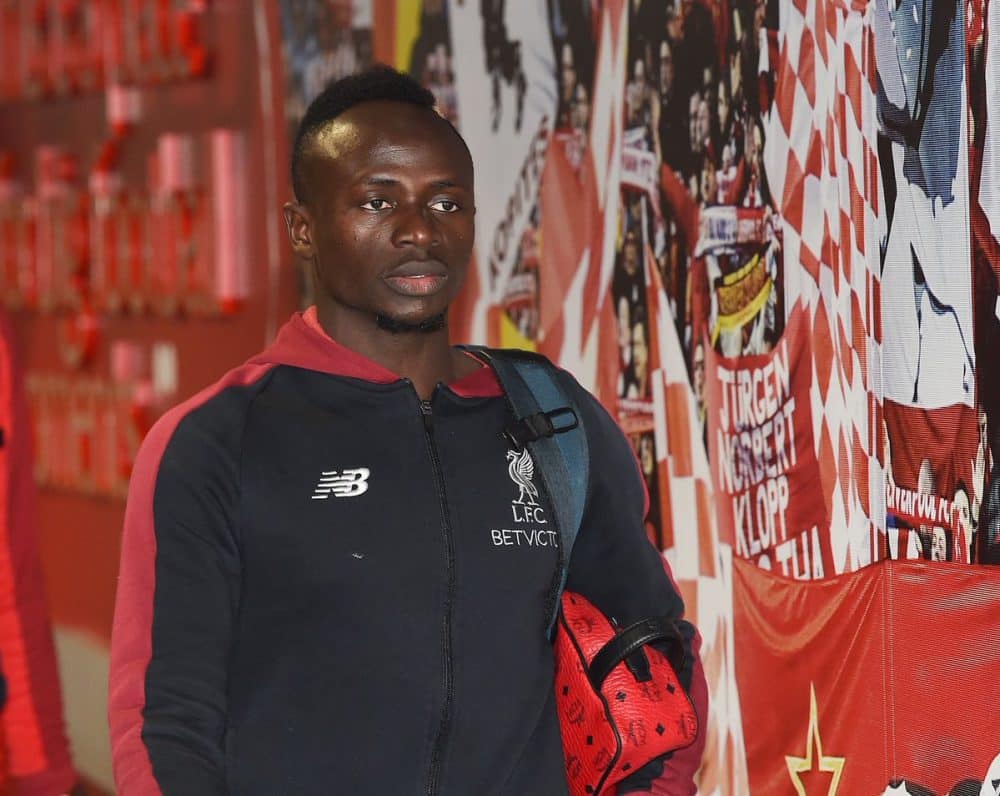 Liverpool forward Sadio Mane is a major injury doubt for the Reds' midweek fixture against Burnley.

The Reds are back in action on Wednesday night after their last gasp victory against Everton at Anfield on Sunday.

Liverpool take on Sean Dyche's Burnley at Turf Moor as they look to keep up with leaders Manchester City at the top of the Premier League table.

However, they are likely to have to navigate a tricky away fixture without Reds forward Mane, who sustained a cut on his foot in the Merseyside derby.

The Senegalese sat out training at Melwood on Monday and it is likely that Reds boss Jurgen Klopp takes no risks with him amidst the busy festive period.

Sadio Mane major doubt for Burnley. Did not train today due to cut on foot sustained versus Everton.

Liverpool travel to Bournemouth on the weekend, before big games against Napoli and Manchester United at home the following week.

Speaking after Saturday's win, Klopp said: “We have to see, but we have options and we can make different line-ups.

“Sadio got a real knock on his foot, we’ll have to see how that is. He was so quick, unbelievable. But that’s only one thing.

“Hopefully all the rest will be okay. Robbo (Andy Robertson) I think has a dead leg, his hip, so in the moment we have to see.

“Of course, we play in three days, that’s really hard. We celebrate, go home, proper sleep. Tomorrow, recovery, and then we’ll make ourselves ready for Burnley.” 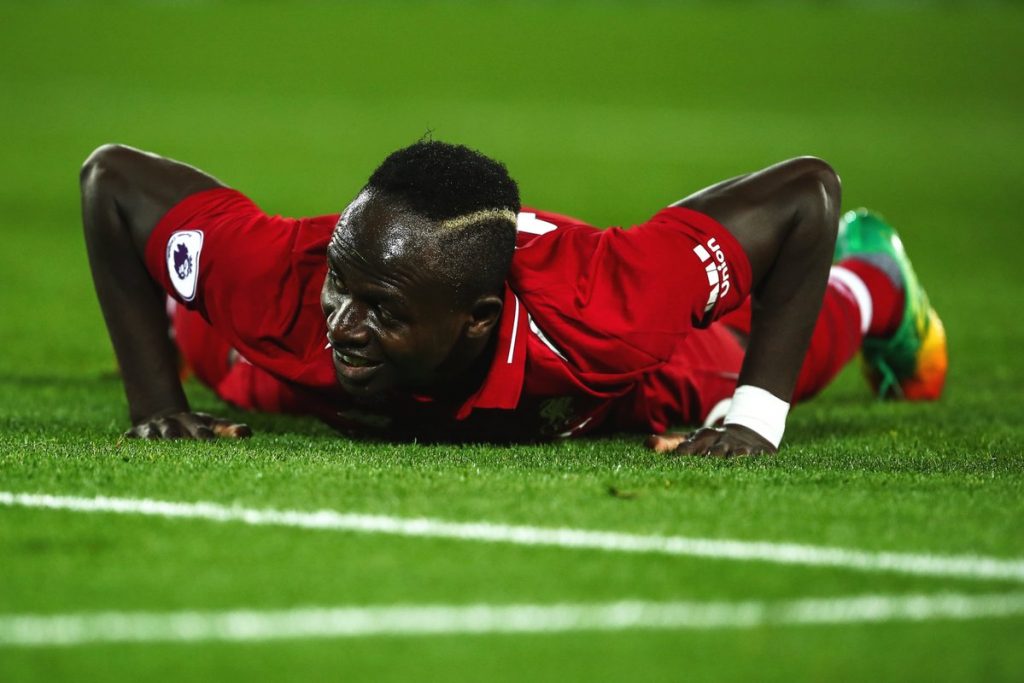 The boss could also be forced to rest left-back Robertson, with Alberto Moreno a possible replacement for the Scotland international.

Liverpool captain Jordan Henderson could also return after being suspended against Everton, whilst Dejan Lovren is another possible inclusion in the squad.