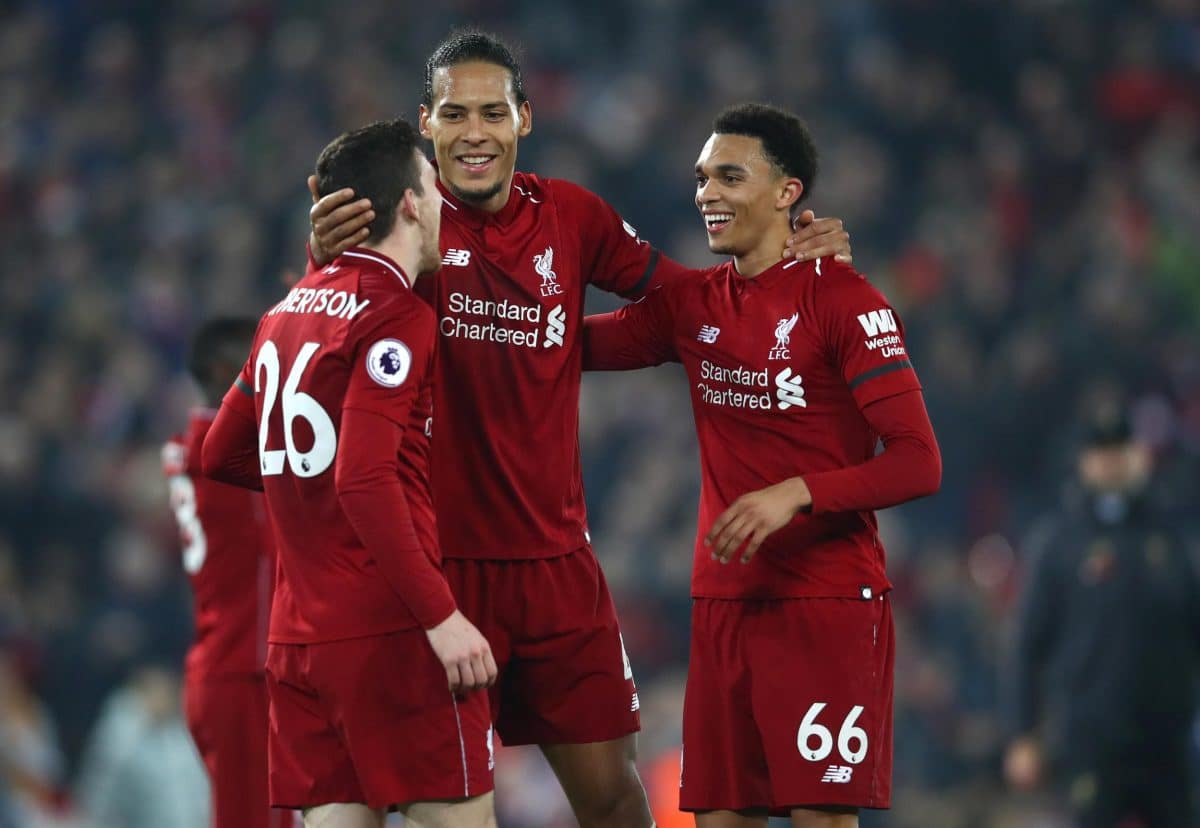 Liverpool officially have the best defence in Europe's top leagues so far this season after this weekend's clean-sheet against Chelsea.

Liverpool's attack attracted the most attention during a stunning campaign last year that saw them reach the Champions League final in spectacular fashion.

However, the Reds have adopted a more pragmatic style this season, with Jurgen Klopp's side notoriously hard to score against, let alone beat.

Much of that is down to the exemplary performances of goalkeeper Alisson, Virgil van Dijk, Trent Alexander-Arnold and Andy Robertson, main-stays in the back-line.

Joe Gomez's partnership with Van Dijk was a huge part of the Reds' success early in the season, however both Dejan Lovren and Joel Matip have more than stepped up when needed.

Liverpool claimed their 18th clean-sheet of the season during Sunday's 2-0 win against Chelsea at Anfield, putting the onus back on Manchester City in the race for the title. 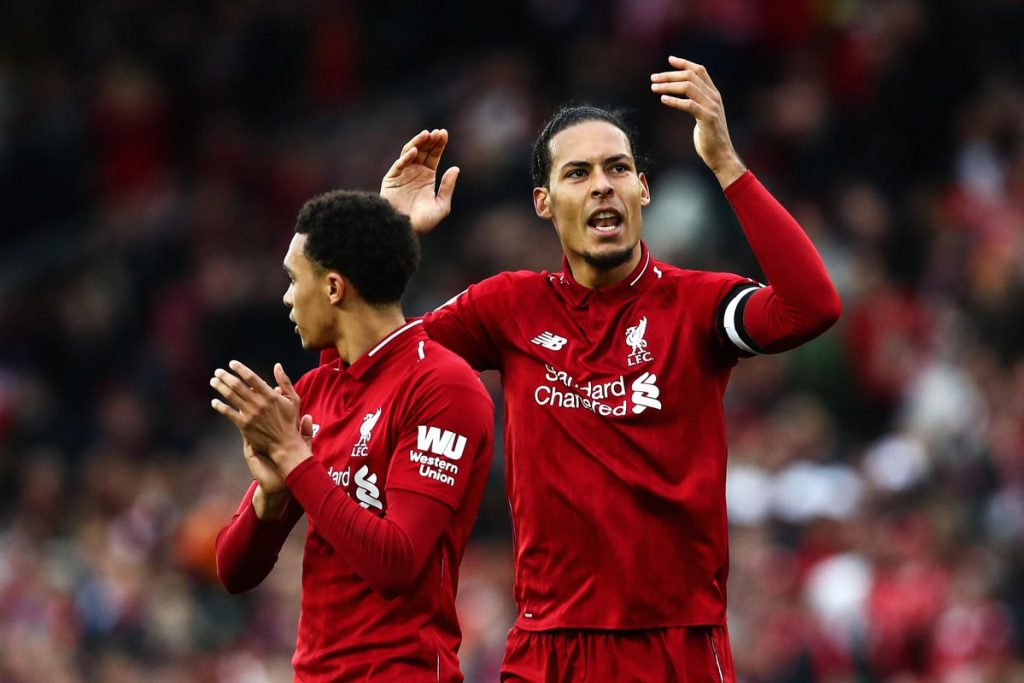 The shut-out against the Blues meant Van Dijk, and presumably others at the back, are due a £375,000 bonus allied in their contracts - and the stats suggest they have more than earned it.

Along with having the most clean-sheets in Europe's top leagues, Liverpool have also conceded the fewest out of any other big side.

The Reds have conceded just 20 goals in the league so far, the best record in Europe ahead of Atletico Madrid who have let in 21.

Juventus and Man City follow with 22 goals apiece whilst the likes of fellow Premier League sides Arsenal and Manchester United have conceded respectively 40 and 44 goals so far. 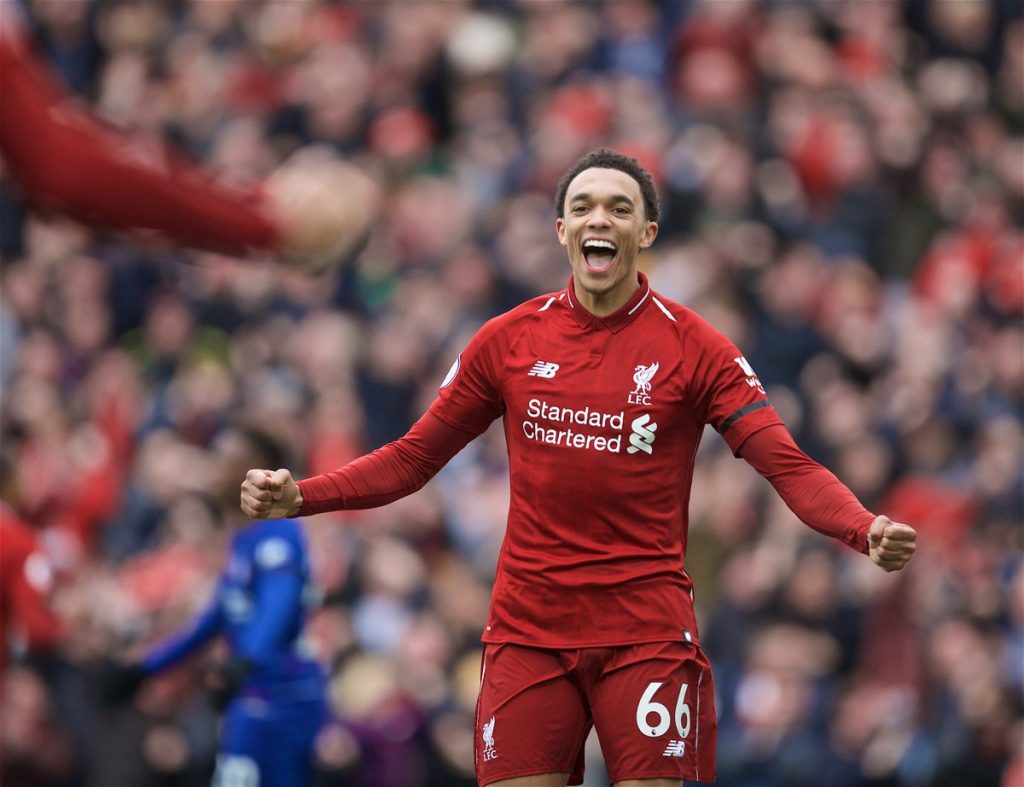 The statistics are a testament to not only the defenders but to the entire side, with the likes of Mohamed Salah, Roberto Firmino and Sadio Mane often defending from the front.

Additionally, the arrival of Fabinho has been a breath of fresh air as the Brazilian continues to impress in breaking up attacks in his deep midfield role.

Liverpool are next in action on Wednesday night as they take a 2-0 lead to Portugal for the second-leg against Porto in the Champions League quarter-finals.