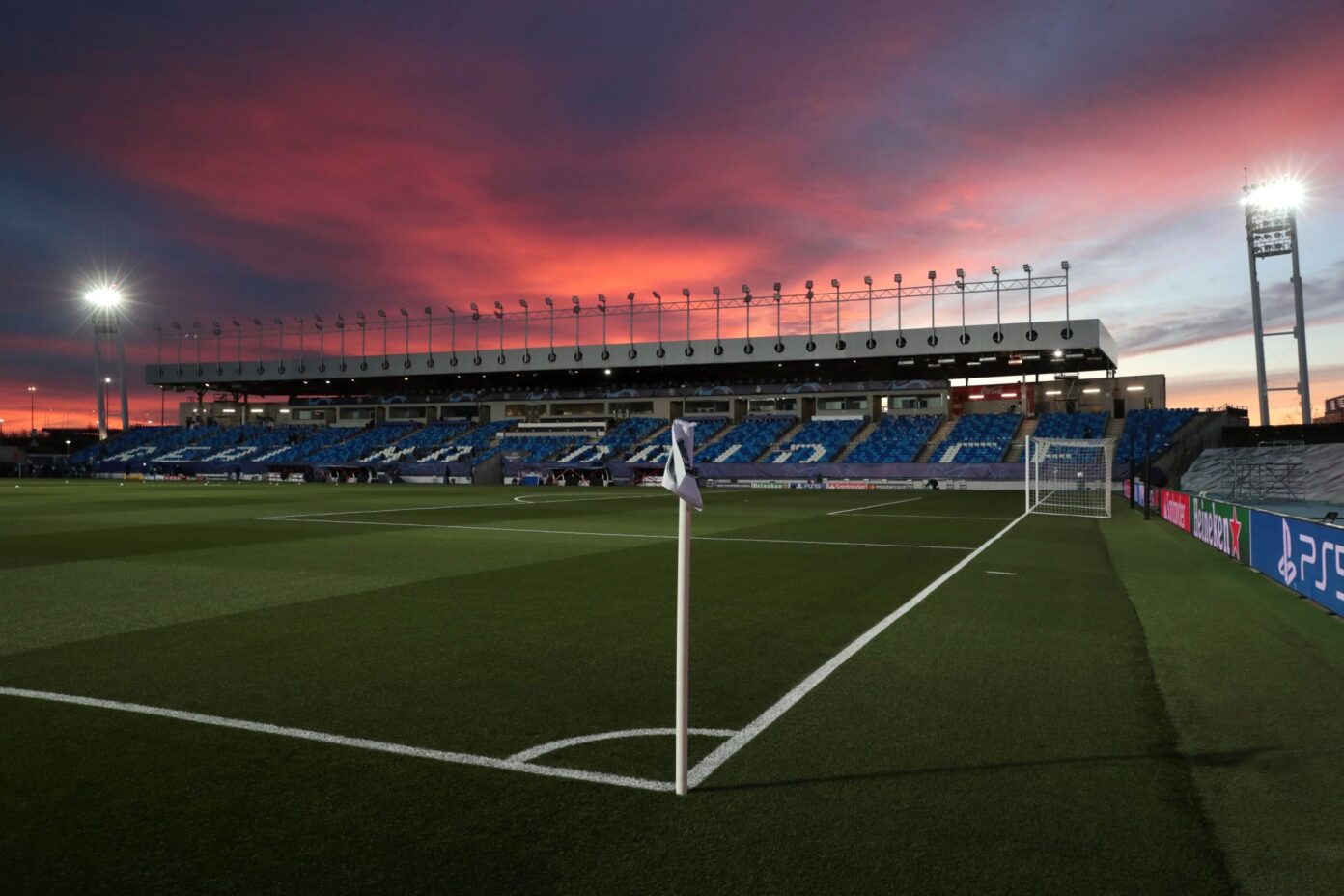 Real Madrid vs Liverpool live streaming available - Watch live online as the Reds travel to Madrid for the first leg of their Champions League quarter-final tie.

Liverpool returned from the international break to put in a dominant performance against Arsenal at the weekend, helping bolster their hopes for a place in the top four.

However, all focus turns to the knockout stages of the Champions League on Tuesday night as they take on fellow European royalty in Real Madrid in the quarter-finals of the competition.

Much has been made of the tie since the draw last month, with Liverpool hoping to make amends for their Champions League final defeat against Zinedine Zidane's side in Kyiv back in 2018. 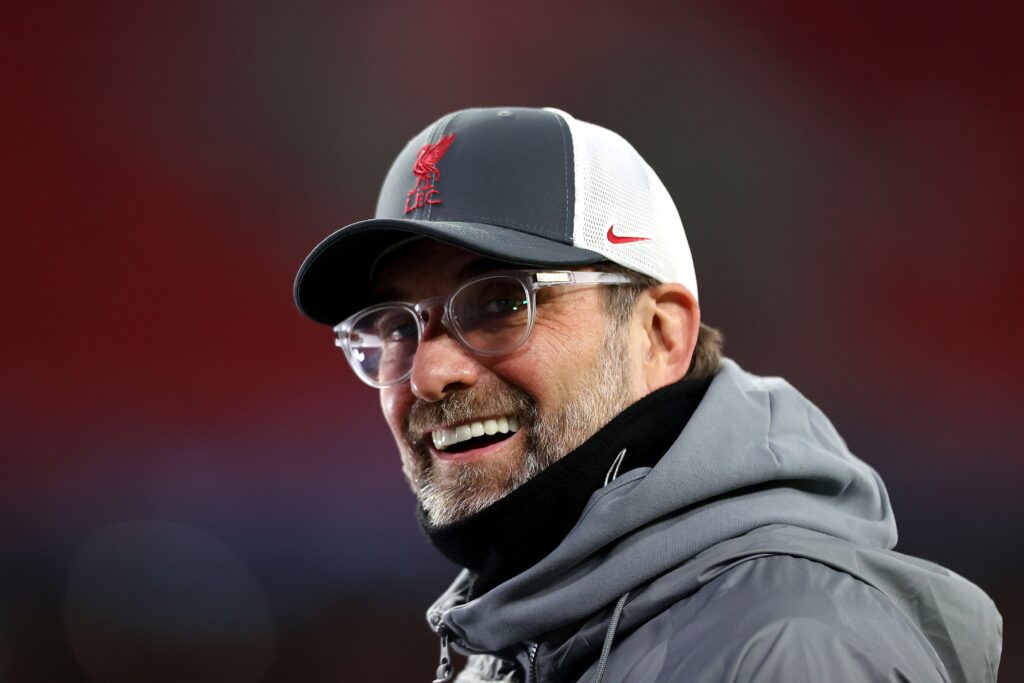 However, the Reds won't require any extra motivation to get the job done, with a place against either Chelsea or Porto in the semi-finals to be won. Whilst Real are no longer the juggernaut they once were, it remains a tricky side and the Reds will need to be at their absolute best.

An away goal, at the least, will be the primary aim for Jurgen Klopp's side ahead of next week's return leg at Anfield. It's set to be an enthralling 90 minutes of football in the Spanish capital... Gini Wijnaldum, who started off the bench at the weekend, is likely to replace James Milner in the middle of the park, whilst Klopp has a decision to make over the inclusion of in-form forward Diogo Jota.

Roberto Firmino could make way for the Portuguese, whilst the likes of Naby Keita and Alex Oxlade-Chamberlain could also be brought into midfield to freshen things up.

Real Madrid vs Liverpool is available to stream in the United Kingdom on BT Sport 2, which is available on Sky channel 414 and Virgin Media channel 528.