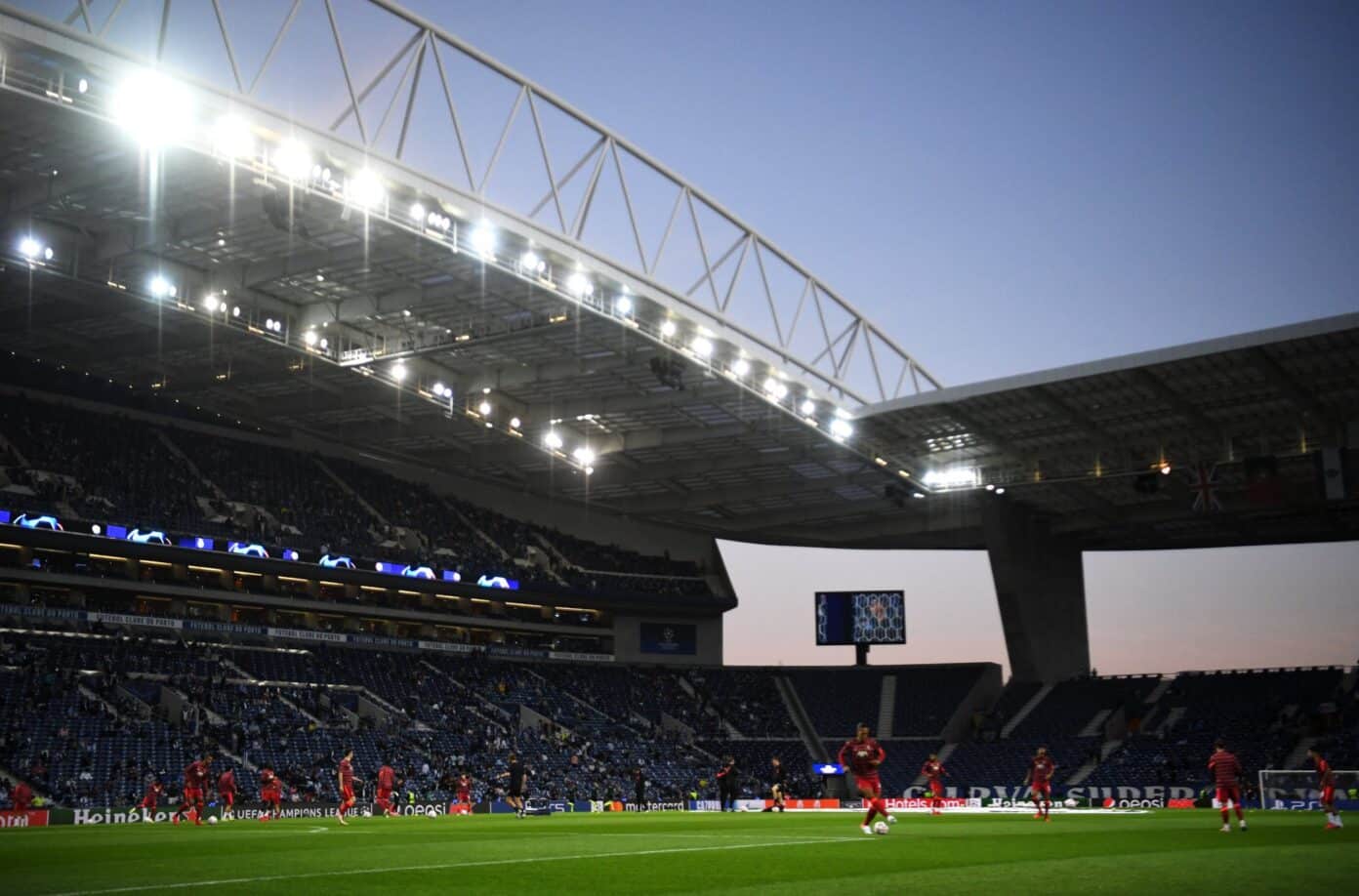 Porto vs Liverpool live streaming available - Watch live online as the Reds make the trip to Portugal in the Champions League on Tuesday night.

It’s Liverpool’s second outing in Europe this season as they look to build on their opening 3-2 victory over Milan at Anfield just under a fortnight ago.

Jurgen Klopp’s side head into their group B fixture with familiar foes Porto following a disappointing result at the weekend, having given up a lead twice after coming from behind to draw 3-3 with Brentford.

Meanwhile, the hosts have won their last two Primeira Liga fixtures after earning a point against Atletico Madrid on the opening day of their European campaign.

It should be an entertaining 90 minutes at the Estadio so Dragao if recent meetings between the sides are anything to go by. The Reds have run out 4-1 and 5-0 winners at the stadium within the last three years.

The hope is the Reds can solidify their position at the top of group B with a victory, which would also extend their unbeaten run in all competitions to 18 games. 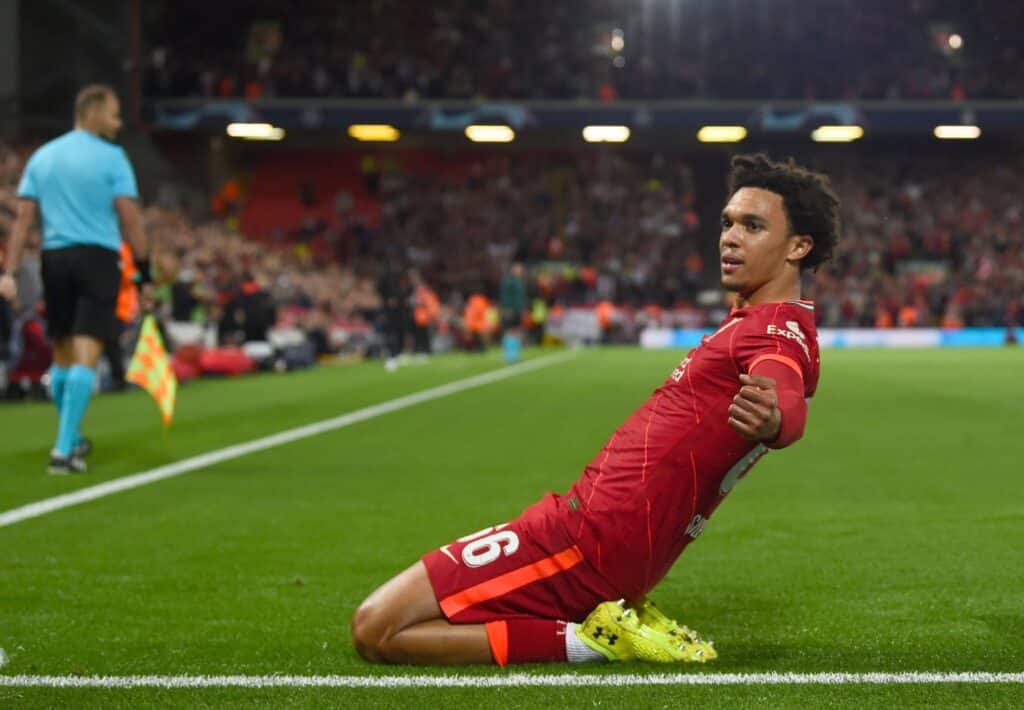 Liverpool appear to have been dealt a blow as Trent Alexander-Arnold didn't travel with the 23-man squad, despite taking part in training prior to the team jetting off from Merseyside.

It means James Milner is likely to feature at right-back once again, whilst Naby Keita is also fit after picking up a minor injury during last week's win at Norwich.

In addition to Alexander-Arnold and long-term absentee Harvey Elliott, Liverpool will also continue to be without the services of Thiago, who is set to be out of action until after the October international break.

Porto vs Liverpool is available to stream in the United Kingdom on BT Sport 3, which is available on Sky channel 417 and Virgin Media channel 529.