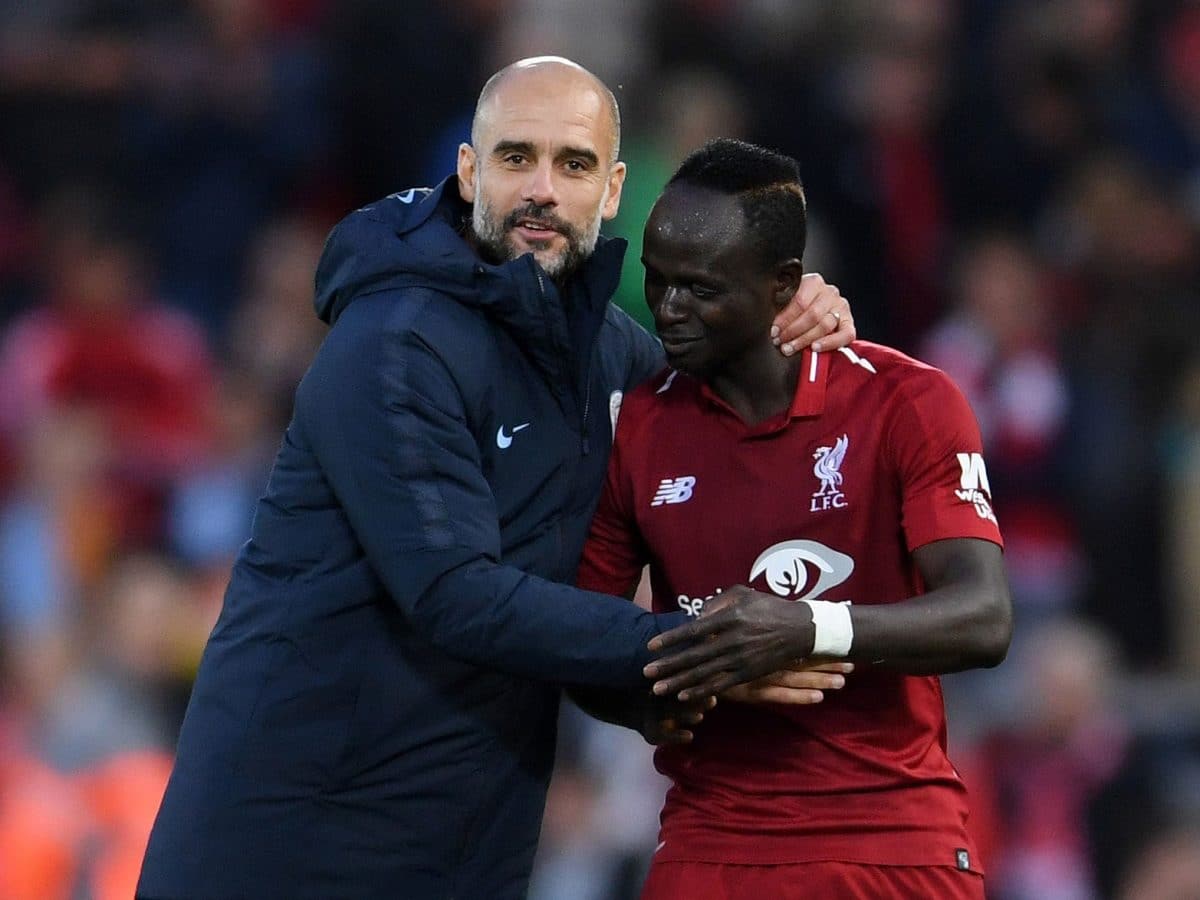 The Reds forward was booked for simulation in the first half of the game before going on to assist Andy Robertson's equaliser and scoring a last-minute header to win the game for the Reds.

Guardiola, who was speaking to reporters after his side also came from behind to beat Southampton at home, appeared to add fuel to the fire ahead of next weekend's top-of-the-table clash.

When questioned about his thoughts on the Reds' win, the City boss said: "It has happened many times, what Liverpool have done. 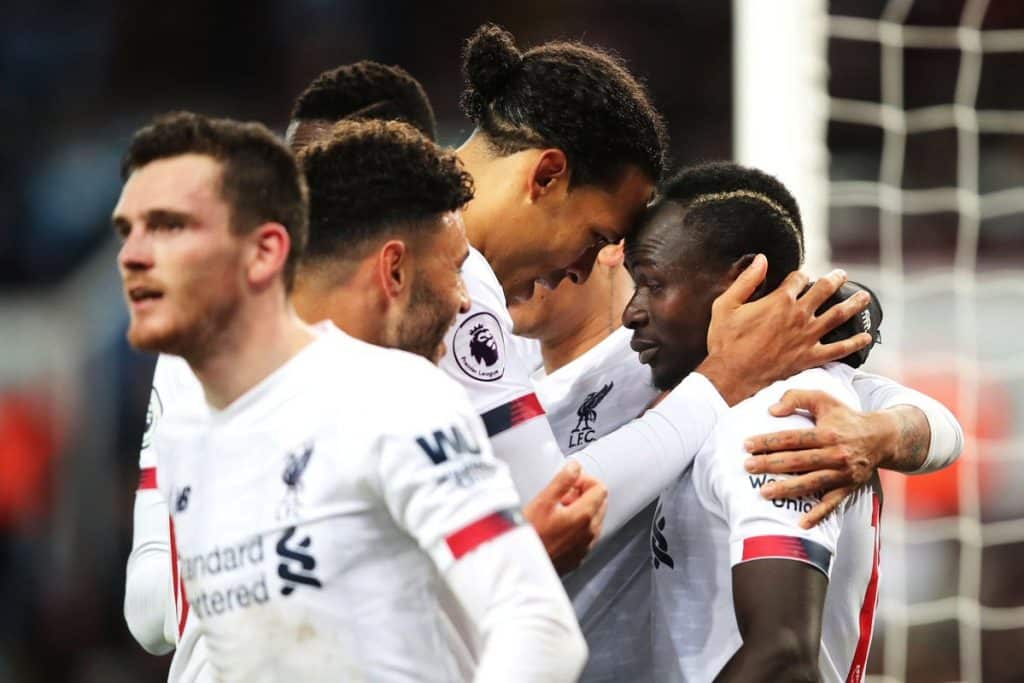 "In the last few years, it's because (Mane) is a special talent.

"Sometimes he's diving, sometimes he has this talent to score incredible goals in the last minute. He's a talent."

Mane is Liverpool's most prolific scorer this calendar year so it's no surprise Guardiola is looking to ruffle the feathers.

Klopp, who was critical of VAR's involvement in the game, took an opposing view, insisting his player didn't go down too easily.

He said: ‘He got the yellow card but when you see it back, it was not diving.

"There was contact on him from the defender but that was the decision, so we have to accept it."

The Reds face Genk in the Champions League on Tuesday before taking on City at Anfield in a huge clash next weekend.

Should Klopp's side come out on top, they would go into the November international break nine points clear of the reigning champions.