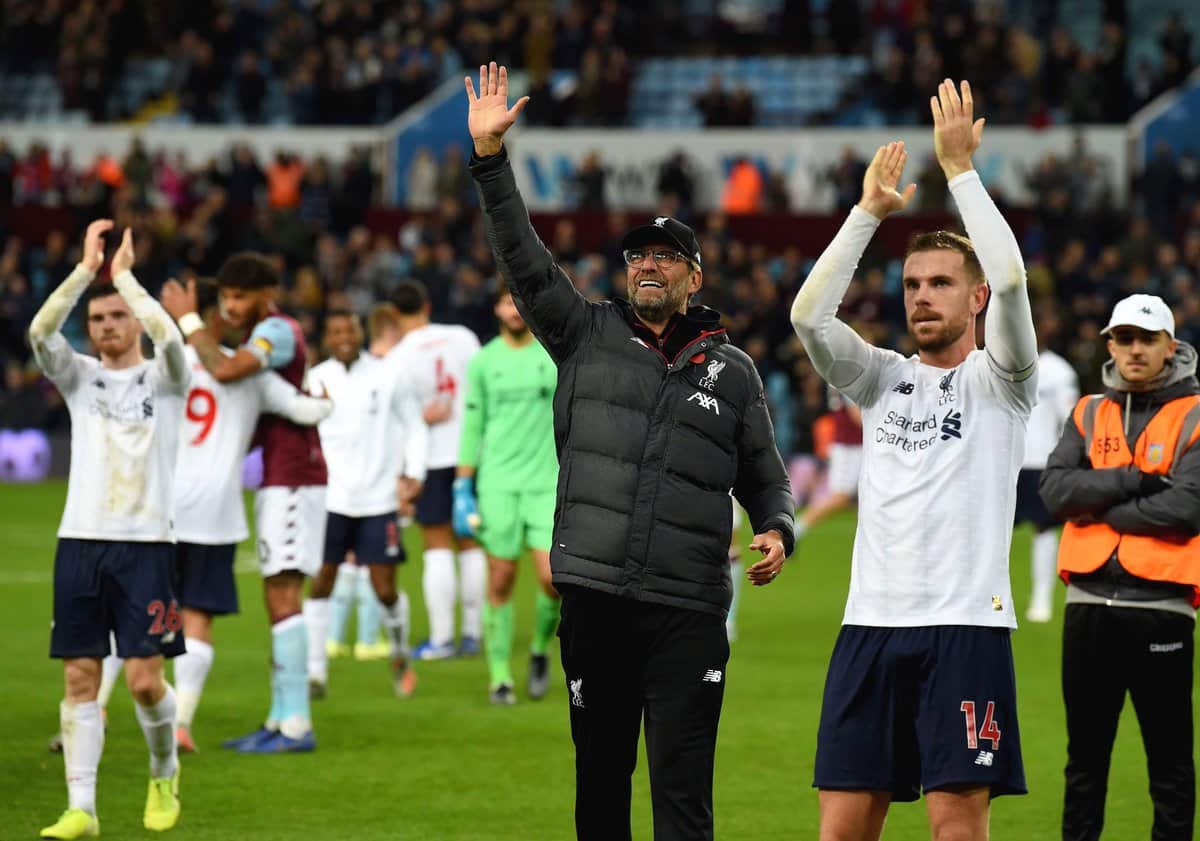 Jurgen Klopp rued the effect VAR had on the game during his side's 2-1 comeback win over Aston Villa on Saturday afternoon.

The Reds left it late again as they beat Villa in dramatic late fashion with Andy Robertson and Sadio Mane scoring in the closing stages to cancel out Trezeguet's first-half opener.

Liverpool had to work hard for their victory as Dean Smith's side defended admirably, with the final ball often lacking at the end of promising moves.

Their task could have been made slightly easier two minutes after Villa's first goal as Roberto Firmino finished from close-range from Mane's squared ball. 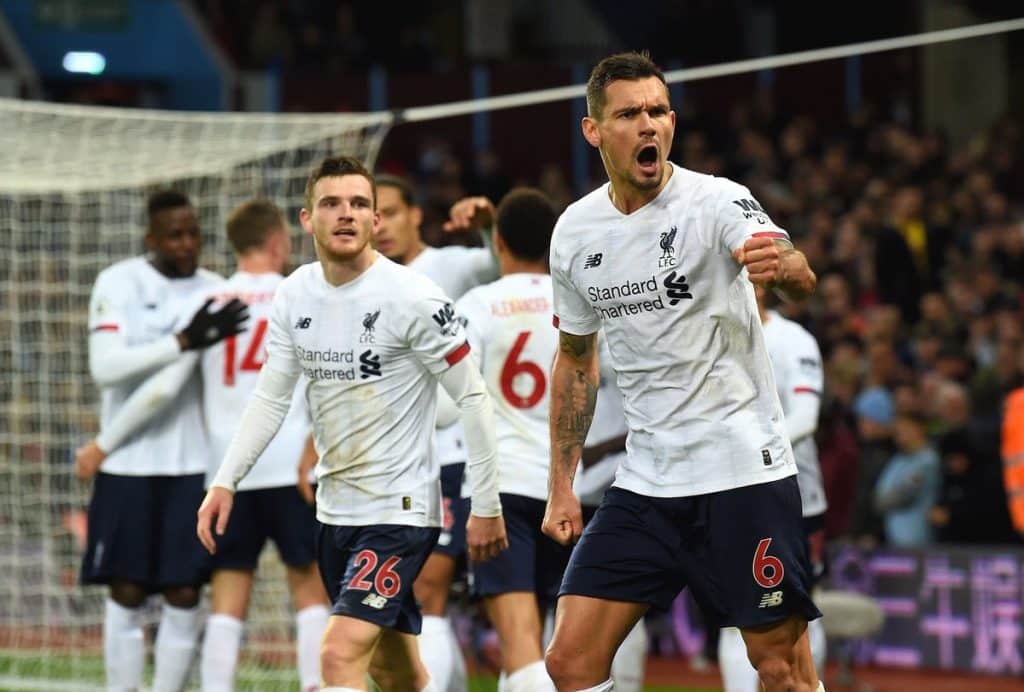 The Brazilian was adjudged to be offside by the linesman although replays showed he was in line with the defence when Mane struck his pass.

However, VAR sided with the linesman's original decision, with the Premier League later saying Firmino's armpit was offside.

Speaking to reporters after the game, Klopp explained his frustration: "Look, we have now a real problem.

"We won 2-1, that's why, for me, it's not that serious. But now we talk about serious moments, very important moments in football. It is not the right way that we sit here, talk about it and everybody wants to laugh about.

"It's not to laugh about, to be honest. For that it is too serious. Managers get the sack for losing football games. It's just like this. 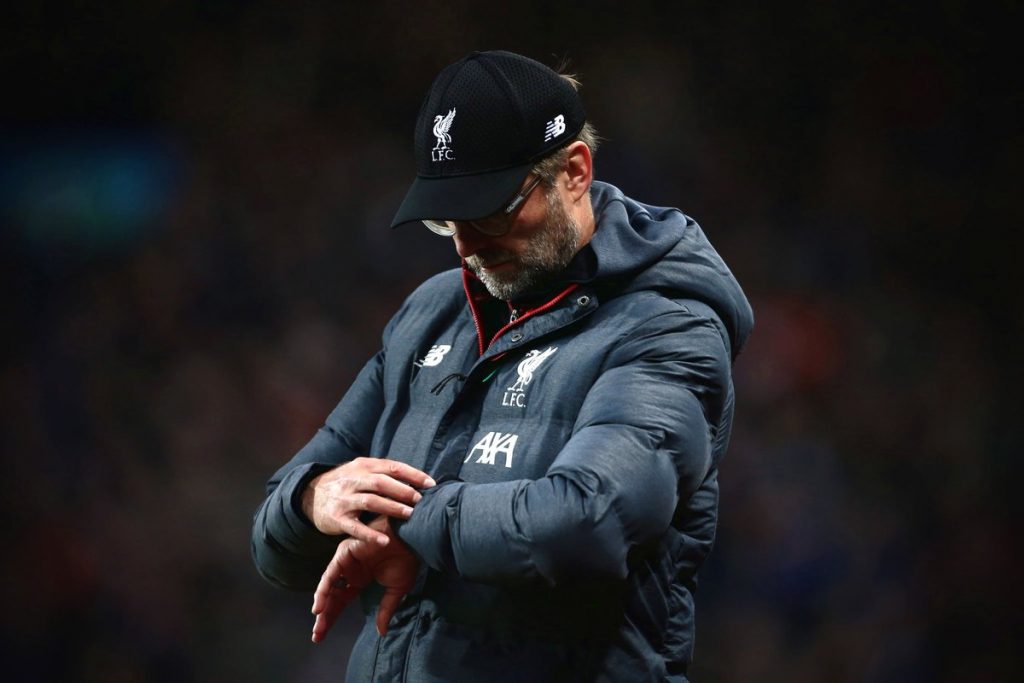 "My analysts showed me after the game, I didn't see anything and now I heard it. Whoever did it is not doing it on purpose but at the end, we need to sort a couple of things obviously."

The Reds could have had a penalty in the second half as substitute Alex Oxlade-Chamberlain's effort struck Matt Target on the hand.

The referee turned a blind eye to the handball and VAR didn't check the incident, with play going on as normal.

Klopp insisted either the referee or VAR should have taken a closer look, claiming "it was penalty."

"The handball situation with Targett, nobody talks about that because it was not whistled," he added.

"Imagine if it would have been whistled and then we would have talked about it. But nobody whistled it, we didn't say anything.

Where is VAR ? How that’s not a pen??? pic.twitter.com/U2qZUFpNmo

"Was it a penalty? The shot is here, the shot hits the arm, so in a good old time it was a penalty!

"But we have to make sure the new system helps the game and not confuse it, that's all. But I think that's in the interests of all of us."

Liverpool are next in action against Genk in the Champions League, before facing Manchester City in a mammoth clash at Anfield next weekend.